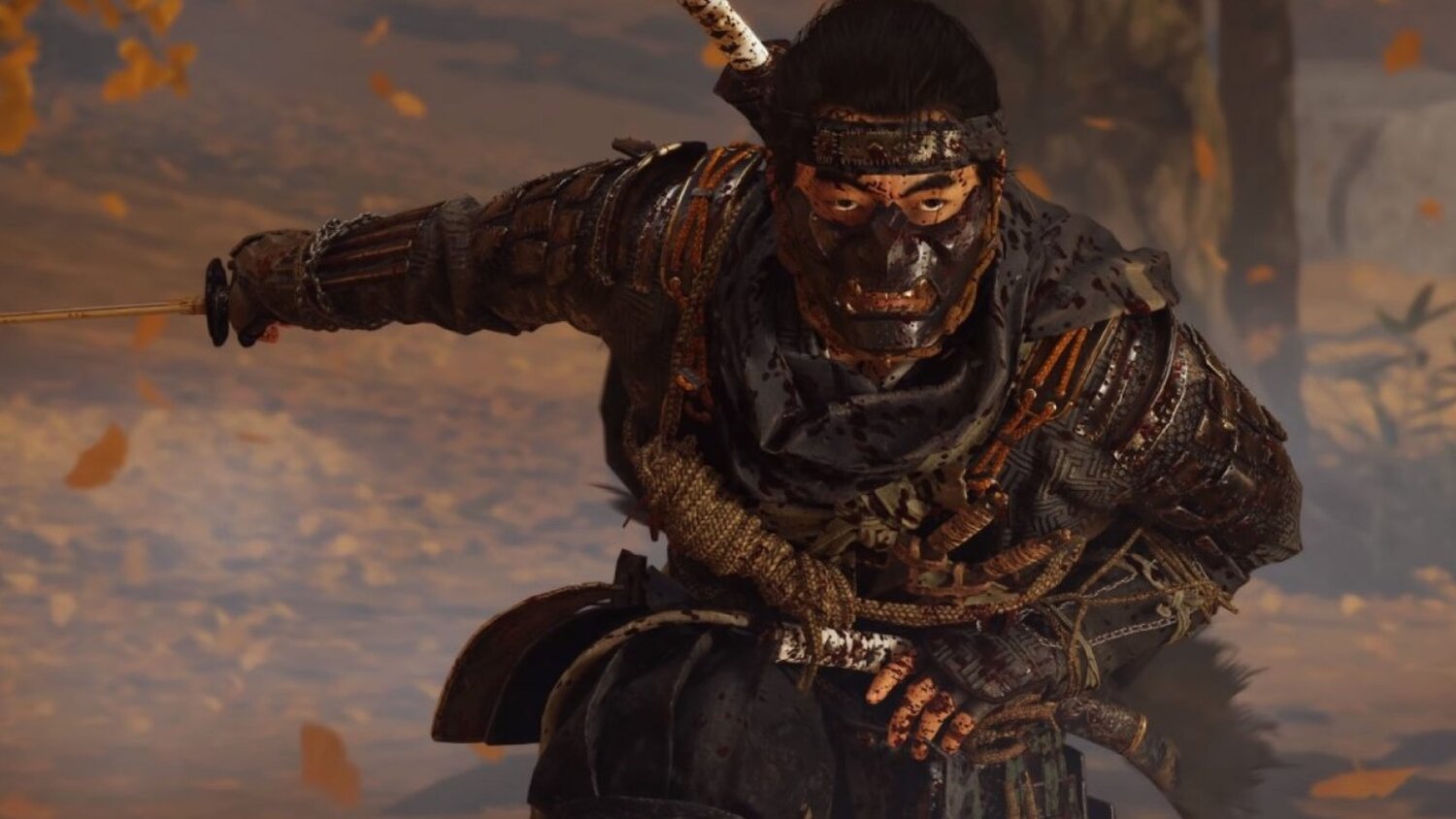 Sony Pictures and PlayStation Productions are developing a film adaptation of the hit Samurai video game Ghost of Tsushima. You also might be excited to learn that John Wick director Chad Stahelski is attached to direct.

The game, which was developed by Sucker Punch Productions, centers around samurai warrior Jin Sakai, the last surviving member of his clan, who must set aside the traditions that have shaped him as a warrior to wage an unconventional war for the freedom of Tsushima.

In the late 13th century, the Mongol empire has laid waste to entire nations along their campaign to conquer the East. Tsushima Island is all that stands between mainland Japan and a massive Mongol invasion fleet led by the ruthless and cunning general, Khotun Khan. As the island burns in the wake of the first wave of the Mongol assault, samurai warrior Jin Sakai stands as one of the last surviving members of his clan. He is resolved to do whatever it takes, at any cost, to protect his people and reclaim his home. He must set aside the traditions that have shaped him as a warrior to forge a new path, the path of the Ghost, and wage an unconventional war for the freedom of Tsushima.

Asad Qizilbash, Head of PlayStation Productions said in a statement, “We’re excited to be partnering with Chad and 87Eleven Entertainment, to bring their vision of Jin’s story to the big screen. We love working with creative partners like Chad, who have a passion for our games, ensuring we can create rich adaptations that will excite our fans and new audiences.”

I’ve slowly been playing through Ghost of Tsushima, and it’s such a beautifully made game that tells a fantastic story. This is going to make for a great film, and I’m looking forward to seeing how it ends up being brought to life.