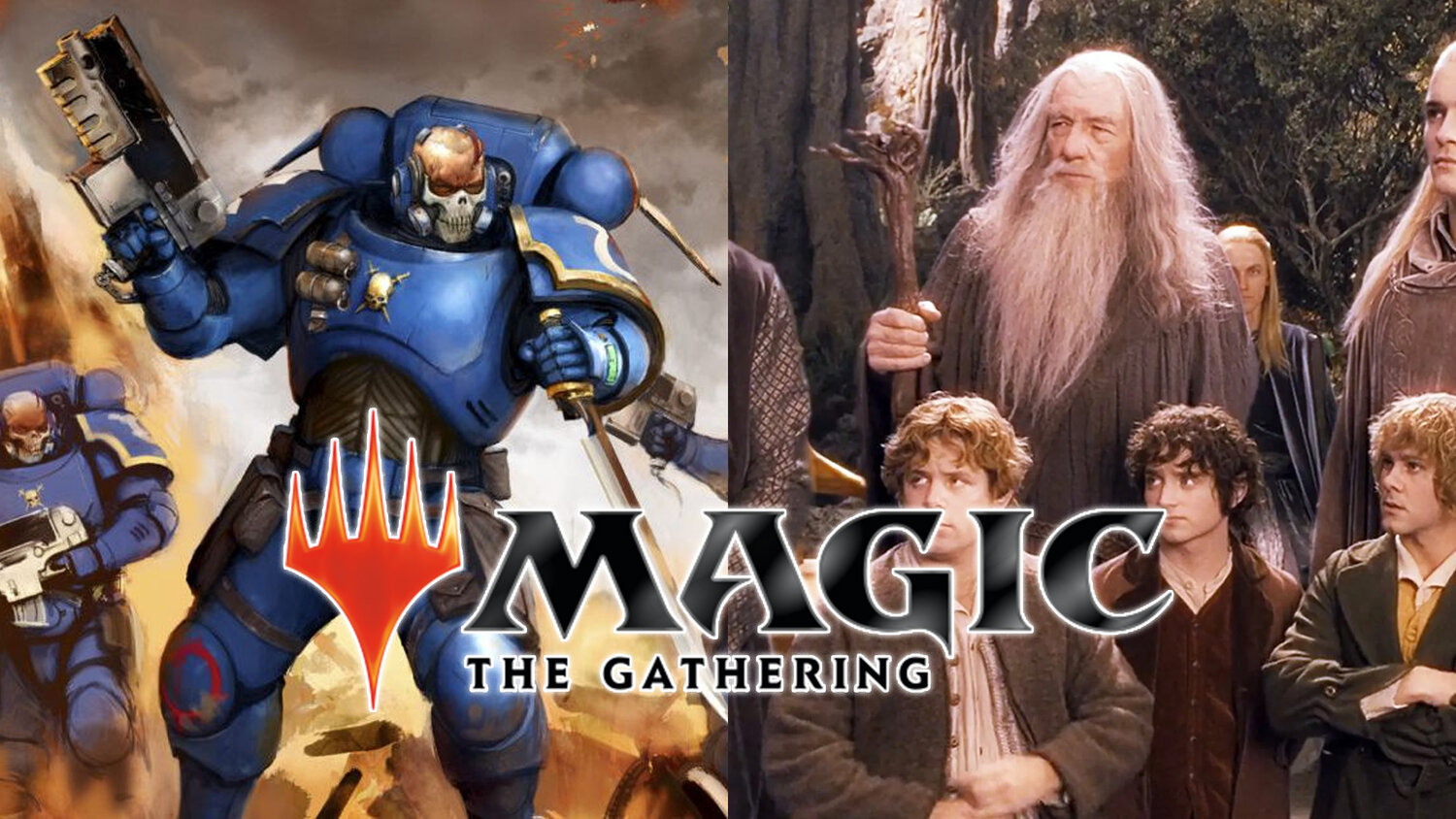 Magic: The Gathering is an extremely popular trading card game that I’m sure a lot of you are familiar with, and it got some huge news recently.

Chris Cocks, president of Wizards of the Coast, announced a new series of cards called Universes Beyond which will feature crossovers with different franchises including Warhammer 40,000 and J.R.R. Tolkien’s Middle-earth.

These are being made in partnership with Games Workshop and Middle-earth Enterprises respectively. This is going to be a crazy series. I wonder if there will be other crossovers. What would you love to see crossed with MTG?