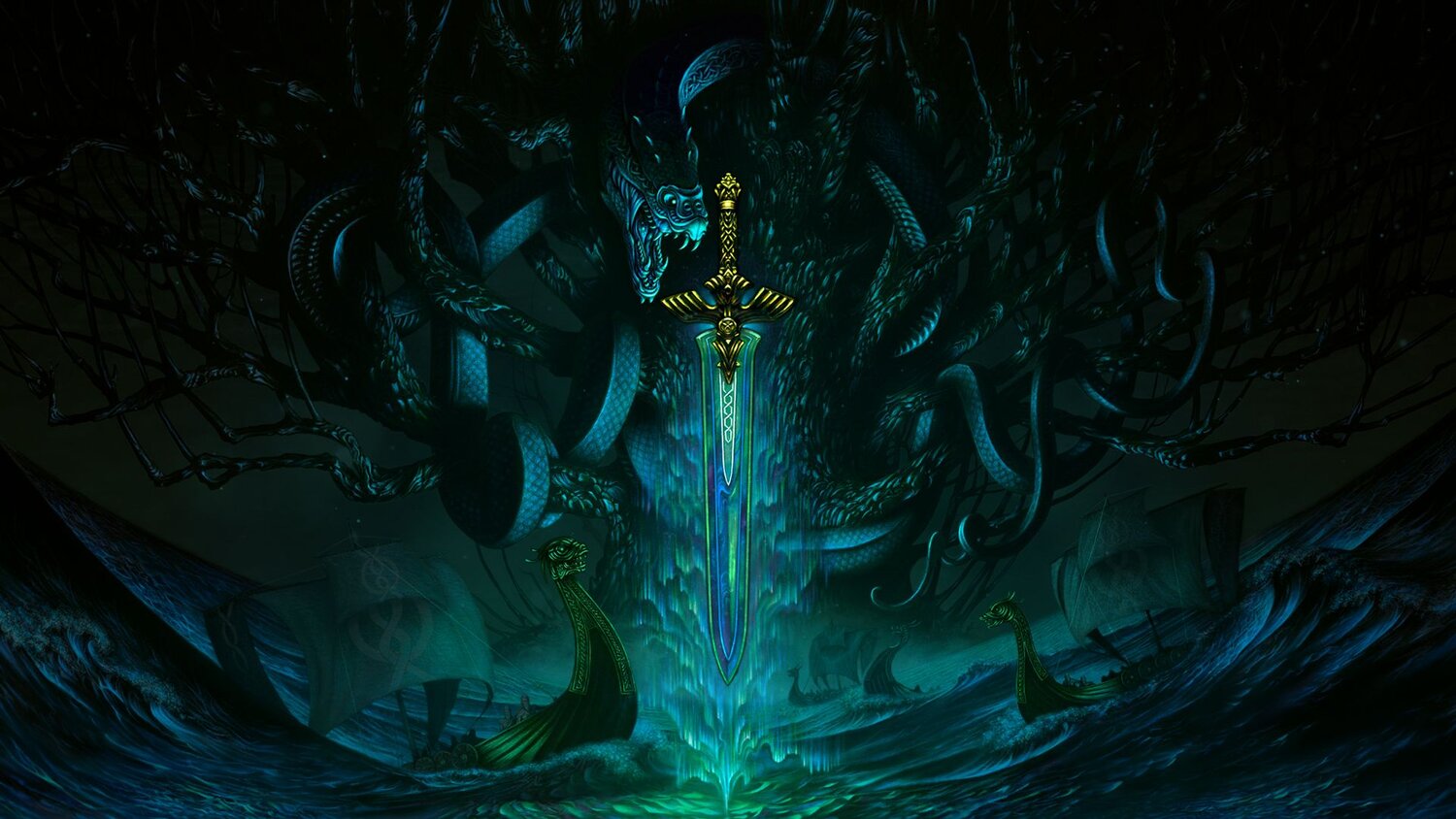 Boast abilities can only be activated if the creature attacked that turn. Meanwhile, Foretell cards allow you to pay two generic mana to exile them face-down and then cast it for its Foretell cost on a later turn. These are sure to be very interesting mechanics to incorporate into your strategies. Returning mechanics include modal double face cards, legendary gods, snow, and more. What has you the most excited for Kaldheim?

MTG Arena players will gain access to these cards on January 28 with physical product launching on February 5.