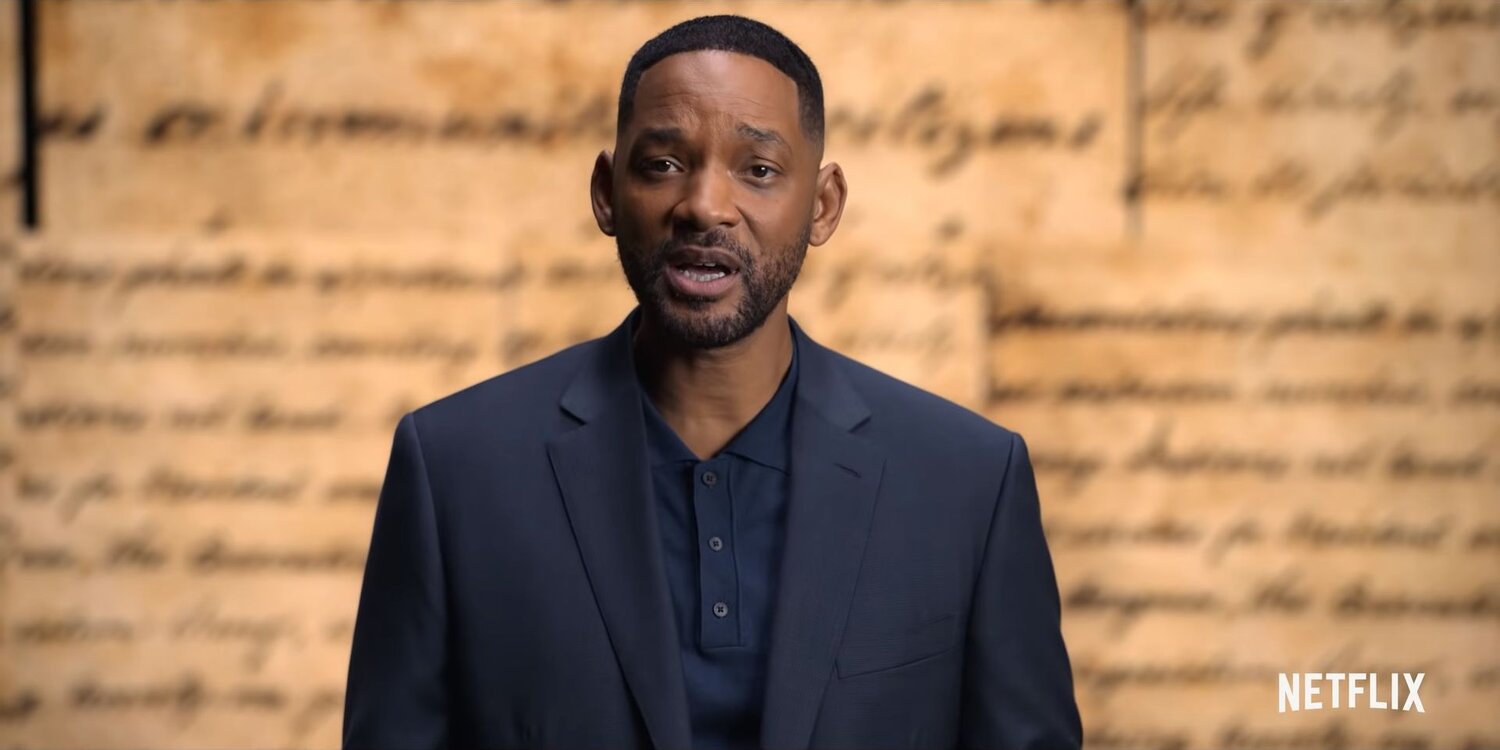 The United States is going through a lot, especially when it comes to conversations of politics, race, gender, etc. Enter Netflix with a new 6-part docuseries called Amend: The Fight for America. Hosted and executive produced by Will Smith and executive produced by Larry Wilmore, Amend aims to explore the fourteenth amendment of the United States Constitution which was ratified back in 1868 and promised liberty and equal protection to all US citizens.

Amend: The Fight for America is a six-part docuseries that explores the Fourteenth Amendment of the U.S. Constitution – which promised liberty and equal protection for all persons in 1868 – as America’s most enduring hallmark of democracy. Amend has a groundbreaking narrative format that features luminary performers (including Mahershala Ali, Diane Lane, Samuel L. Jackson, Pedro Pascal and Yara Shahidi) reciting speeches and writings by the Fourteenth Amendment’s most ardent protectors (from Frederick Douglass to Dr. Martin Luther King Jr. to Supreme Court Justice Ruth Bader Ginsburg) with insights from an inclusive array of contemporary thought-leaders and experts. Executive-produced and hosted by Oscar-nominated actor Will Smith, and executive-produced by Emmy-winning writer Larry Wilmore, Amend is a powerful, multimedia journey through American history that encourages viewers to question what a “united states” really means.

I’m definitely interested to see what is talked about in Amend. You can watch all six episodes of the docuseries on Netflix starting February 17.