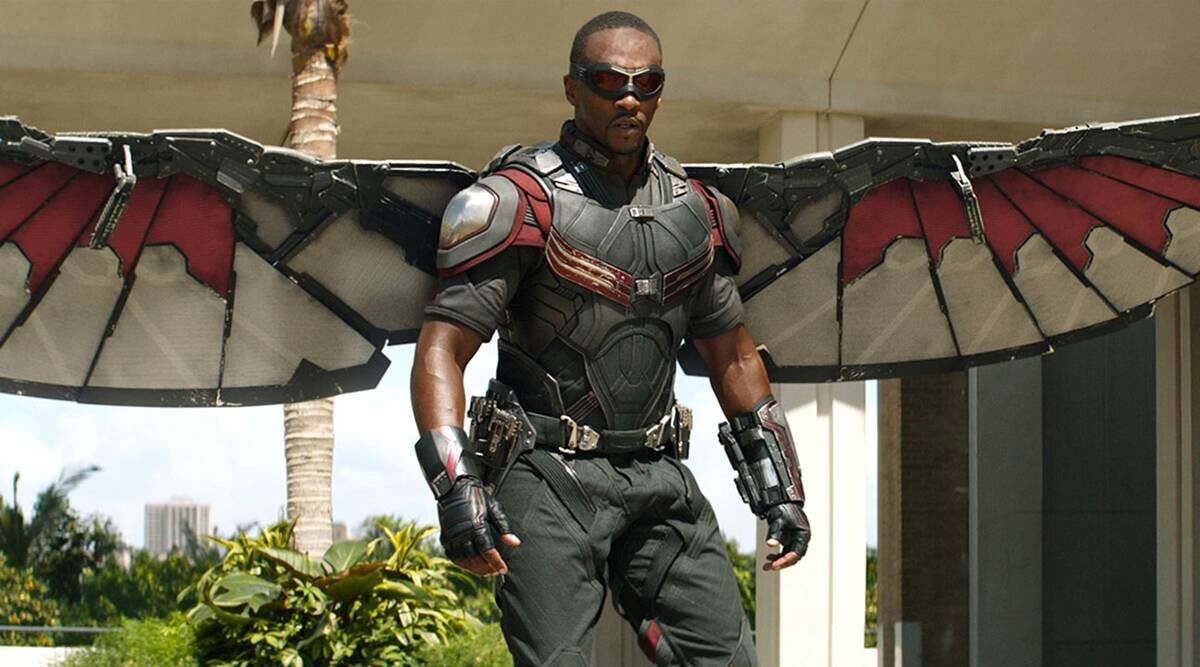 Fans of the Marvel Cinematic Universe know a couple of tricks when watching a Marvel property. We know to stay during and after the credits, because there is more than likely a bonus scene, and we know to look for hidden meanings within the dialogue and background objects in the scenes. These things we look for are known as Easter eggs, because they are hidden gems. Once they are found, we talk about them and dissect them, and sometimes create theories based on them. But there is one group of people heavily involved in the movies and shows that might not be paying attention to these things at all, and that’s the actors.

In a recent interview with The Jess Cagle Show (via The Direct), lead actors Anthony Mackie and Sebastian Stan were asked about the scene in which Mackie’s Sam Wilson was trying to get a bank loan. When asked if the Avengers’ lack of salary was the most interesting reveal of the first episode, Mackie said:

“Not really. Nothing about the internet surprises me anymore. There’s stuff that people find interesting, and I just learned what an Easter egg is, so it’s a whole bunch of things going on that aren’t surprising at all.”

Mackie was subsequently asked if he was telling the truth about only learning what Easter eggs were very recently, to which he expressed his lack of care for such references during production:

“I think what [Mackie’s] trying to say is we try not to think as much about it as you think we do” later adding that “it’s a very strange thing, but we are actually not these characters.”

It makes sense that they wouldn’t pick up on the Easter Eggs and their deeper meanings as the actors. They aren’t able to watch it all objectively and see the big picture when they are inside the stories. But I do think it’s funny that Mackie just recently heard about Easter eggs. That’s such a huge component of the MCU.