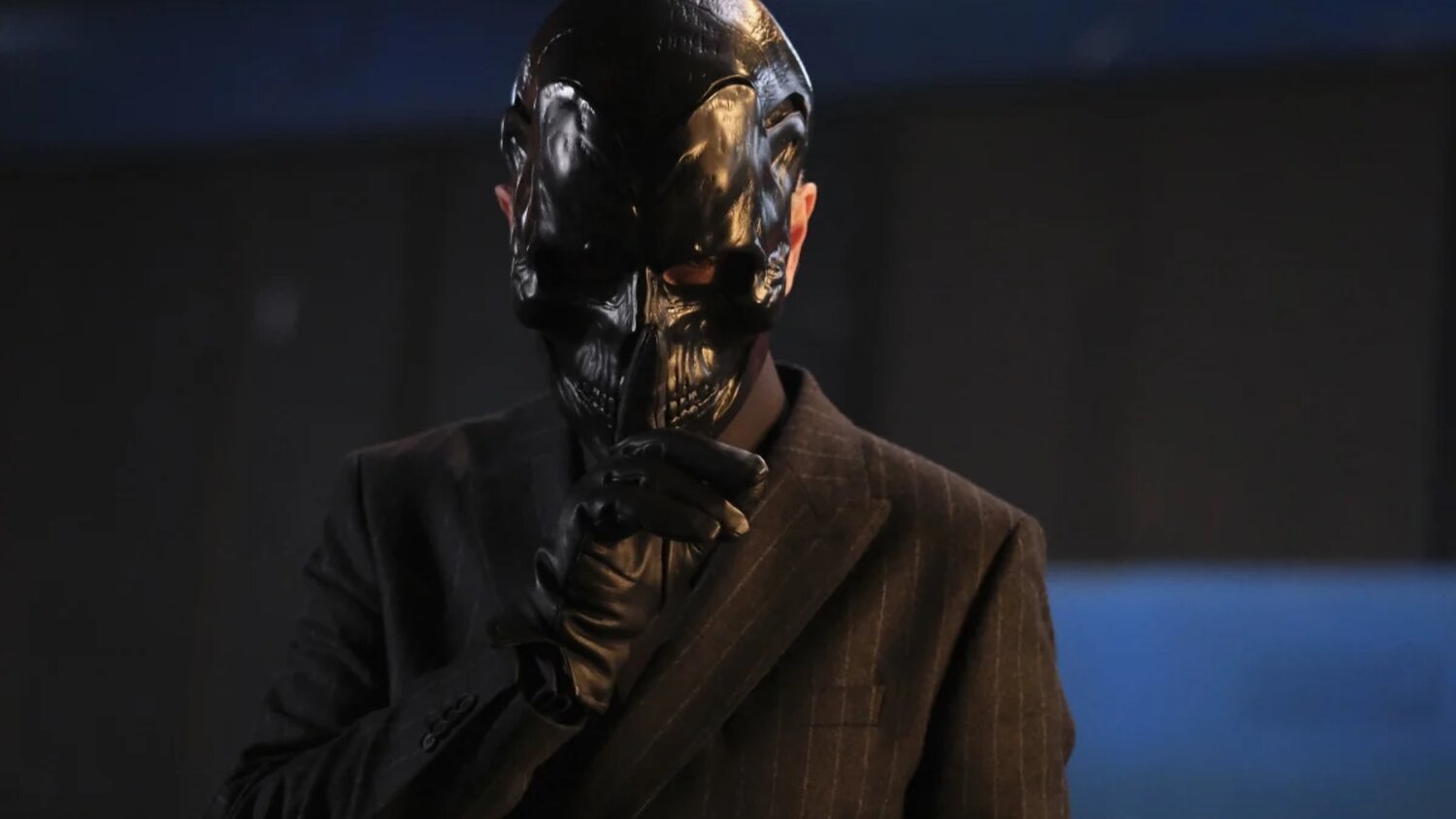 The CW’s DC series Batwoman is going to introduce the villain Roman Sionis, a.k.a. Black Mask, in Season 2, and the character will be played by Nikita alum Peter Outerbridge.

Black Mask will be a major part of the storyline through the rest of the second season. “By day, Roman is a pragmatic and charismatic CEO who plays the ‘white knight’ against Gotham’s corrupt systems. As Black Mask, an evil mastermind with a deep hatred of The Crows and masked vigilantes, he is willing to tear down Gotham to enact his revenge.”

We recently learned in the series that Kate Kane is alive, but unrecognizable due to injuries she sustained in a plane crash. She is bandaged up and being held hostage. The character has been recast and will be played by The Royals star Wallis Day.

Bringing Kate Kane back is a smart move because Season 2 of the series has been pretty bland without her. It’ll be interesting to see how Black Mask is utilized in the story that the series is telling.