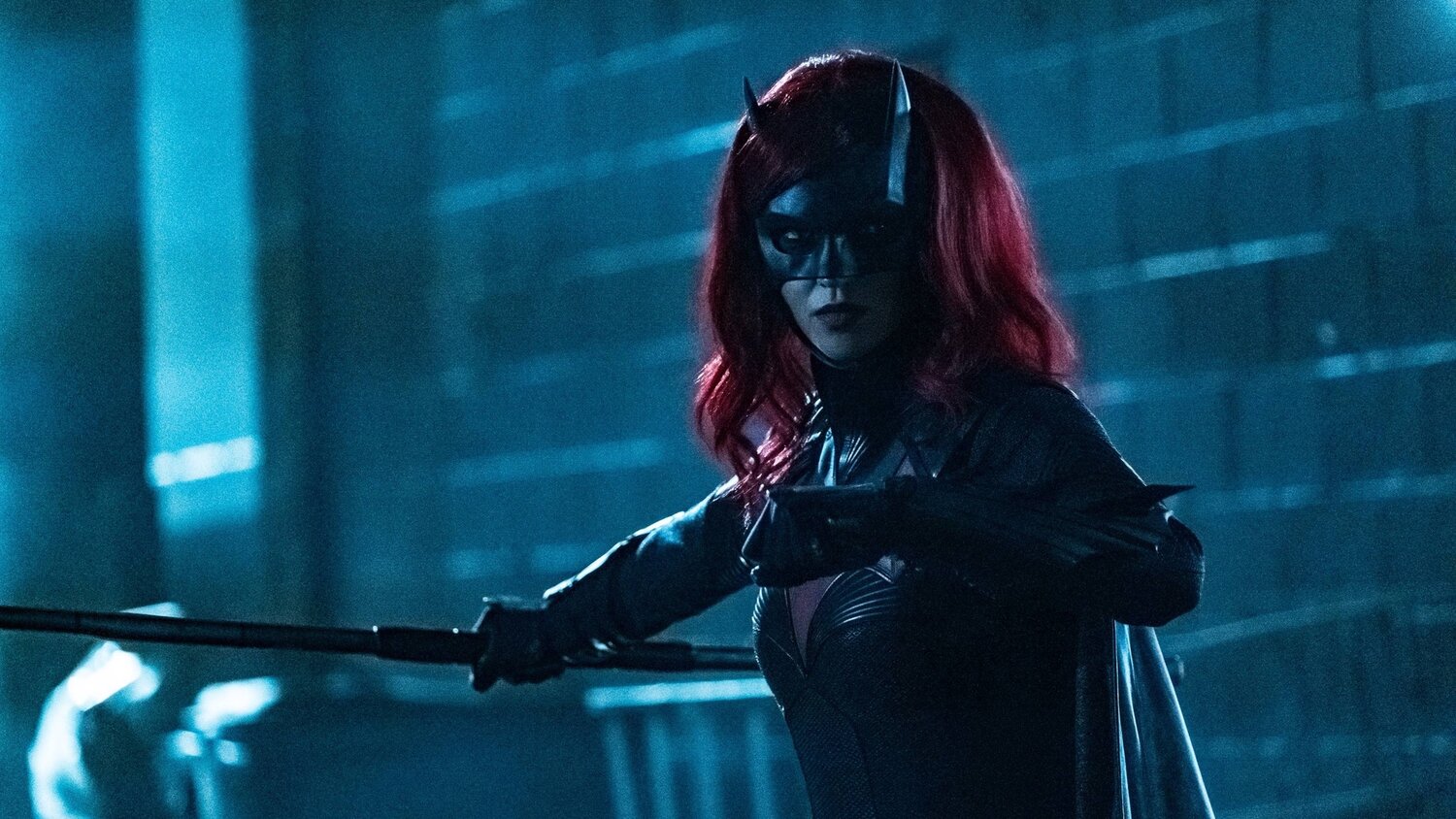 In a recent interview with Entertainment Weekly, Dries went on to discuss Kate Kane’s recasting and that they planned to bring back the character at the right time:

“Once we sat down and huddled for season 2 and decided, ‘Look, we are not killing Kate Kane. That’s not the way we want that character to go out.’ We looked back at what our options were, and to me, this seemed like the most organic option to tell in this space we had for our season 2 launch. Ultimately, we [thought], ‘What’s the midpoint of our season? It’s probably about episode 8 or 9. Let’s make this reveal here.’ And the way we revealed it was very specific which is we have the Bat Team and all of Kate’s loved ones looking for her for the first half of the season, and they definitively learn that she’s dead so that they can now close the book on Kate and grieve, but the audience is let in on this huge secret that she’s alive, and that then propels these two parallel stories moving on to the second half of our season which [are]: the Bat Team coalescing without Kate, and Kate going through her mysterious journey as will unfold as the season goes on.

“I don’t think of it as being quick at all. I mean, we saw eight very long episodes of TV, so again, to me, it’s the midpoint of our season, so it felt like a natural place to introduce her. I understand that the audience maybe felt a little tortured because they don’t understand how we’re actually going about bringing back an altered version of Kate Kane, but for us, we just trusted the storytelling, and we knew, ‘Look, we can only have the characters looking and this being sort of their central drive for so long before that gets old and boring, so we thought eight episodes felt like a good span of time.'”

When talking about casting Day in the role of Kate, the showrunner went on to say:

“I believe she auditioned for Ryan Wilder. So when I met her via Zoom audition —those super awkward Zoom auditions — she was super cool and had great swagger and poise, and I just really liked her. At the same time, I believe there was sort of like this internet campaign — I don’t know how widespread it was, but it got my attention — that Wallis should be Kate Kane, and she does sort of look a lot like Kate Kane, so it drew me to her. And ultimately when we were going through the audition process again, her name rose to the surface, and she just killed her audition, so we went with her. But it helped that I had known her previously just from those past auditions.”