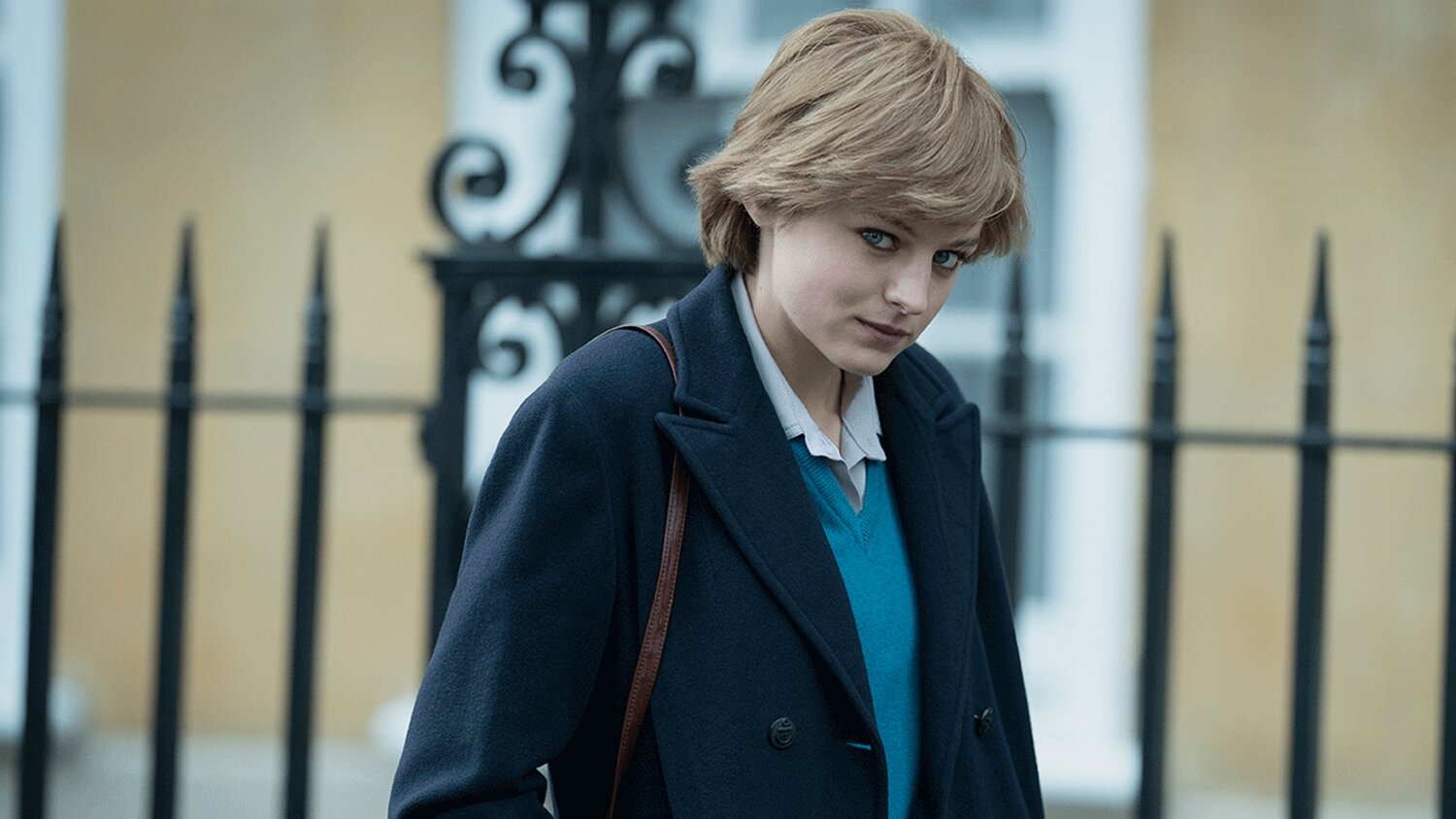 Based on the acclaimed novel of the same name by Bethan Roberts, the story takes place in the late 1990s, “when the arrival of elderly invalid Patrick into Marion and Tom’s home, triggers the exploration of seismic events from 40 years previous: the passionate relationship between Tom and Patrick at a time when homosexuality was illegal. Styles and Corrin are set to star as Tom and Marion, respectively.”

My Policeman will be produced by Greg Berlanti (Arrow, Supergirl, The Flash) and it will be helmed by Michael Grandage from an adapted screenplay by Academy Award and Emmy nominee Ron Nyswaner.

Corrin and Styles are both talented young actors and I imagine that their talent will shine in a series like this.