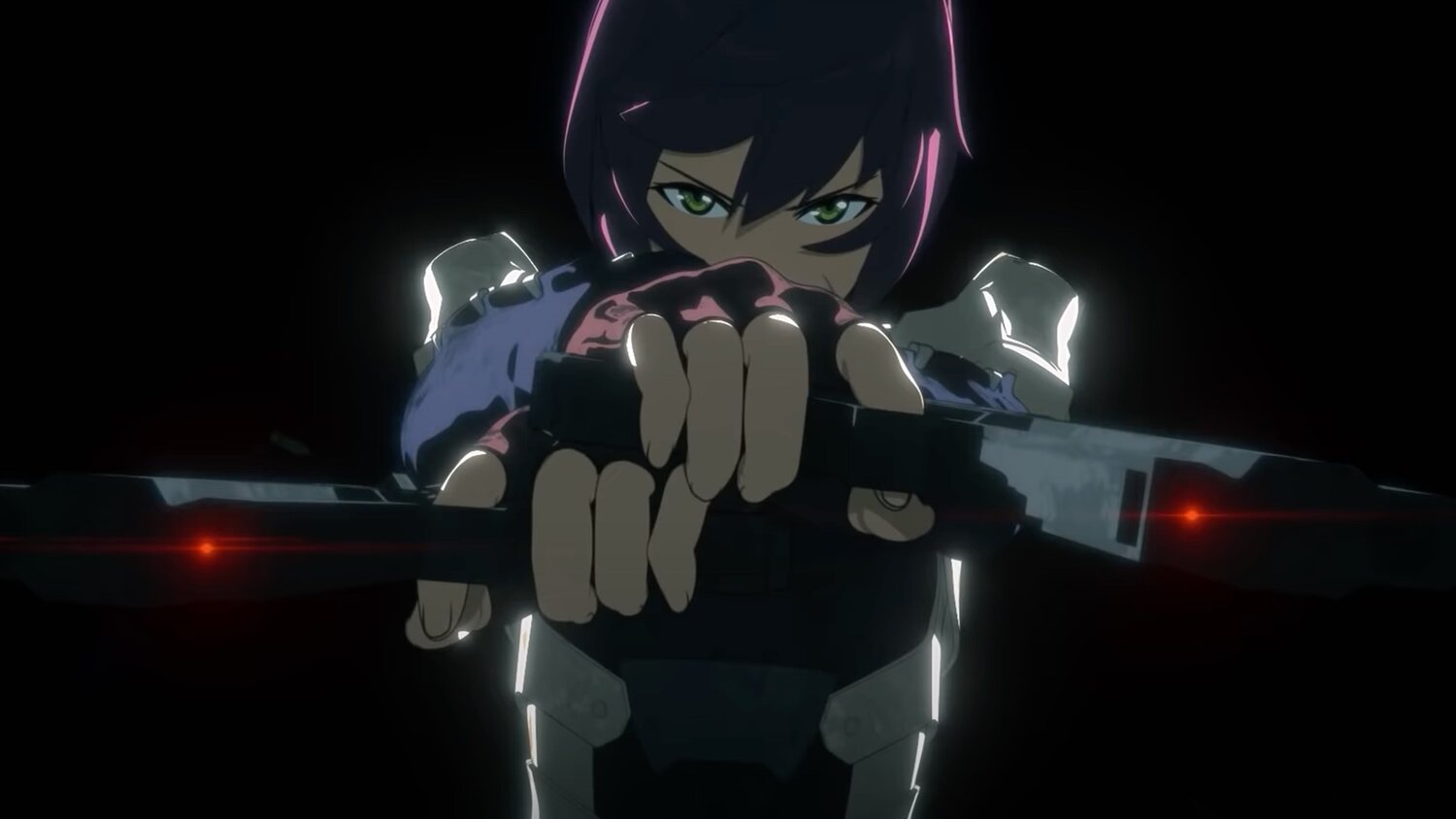 Netflix has released a cool new full trailer for its upcoming anime series Pacific Rim: The Black. The trailer is packed full of cool new action-packed footage and it also reveals more interesting details regarding the story that it will tell. This actually looks like it’s going to tell a solid and thrilling story that will have also feature some great Kaiju and Jeager action.

The series will expand the world that was built in the films that were released. The story follows two siblings, described as an idealistic teenage boy and his naïve younger sister, who are forced to pilot an abandoned Jaeger across a hostile landscape in a desperate attempt to find their missing parents.

Here’s a synopsis that was shared:

There was a time when Kaiju rose from the Pacific Rim only to encounter gigantic robots, Jaegers, built to fight them back. That time has passed. Now, Australia has been overrun by Kaiju, forcing the evacuation of an entire continent. Left behind, teenage siblings Taylor and Hayley embark on a desperate search for their missing parents, teaching themselves to pilot a battered, long-abandoned Jaeger to help in their quest and give them even the slightest hope of surviving.

I like what I’m seeing in this trailer, and it looks like it’ll be a fun show to watch! The series will drop on Netflix on March 4th.