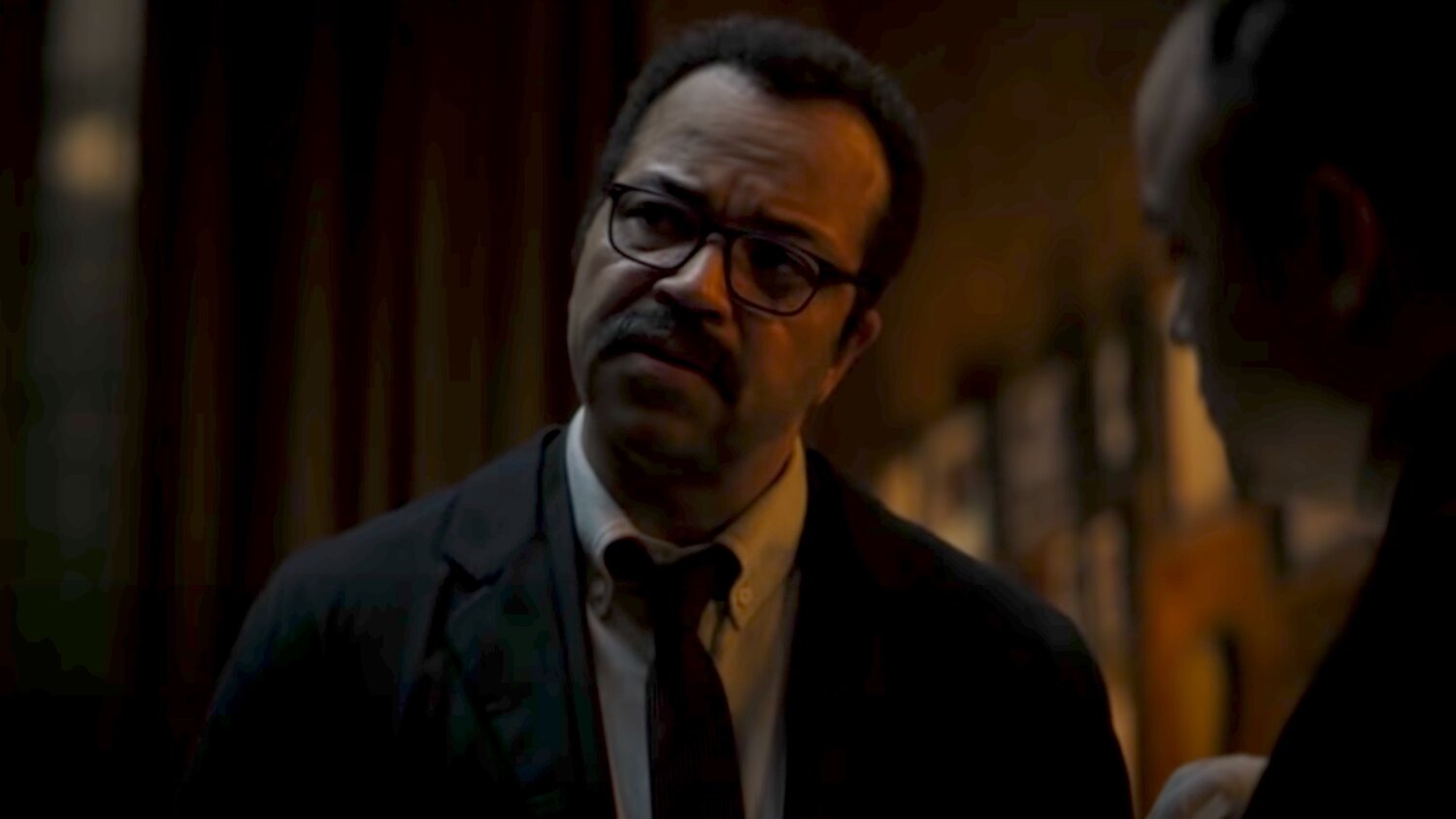 So here’s an interesting bit of news for a new Batman project currently in development. HBO Max is developing a podcast series titled Batman: The Audio Adventures, which is a comedic take on the Dark Knight, and Jeffrey Wright has been cast as Batman!

Plot there are no details to share on the story at this time, but Dennis McNicholas (Saturday Night Live) wrote and directed the series, which is being produced by Warner Bros.’s Blue Ribbon Content division, and it will hit Warners’ streaming service sometime in 2021.

We don’t know who the actors are playing yet. McNicholas also produced the project with Angela Petrella (Stone Quackers, Golan the Insatiable). Jon Berg, the former Warner executive-turned-producer who worked on Justice League, Aquaman, and Wonder Woman, is also executive producing.

Wright has a great voice, and I think he’ll do a great job bringing the Dark Knight to life in the series. Wright also stars in Matt Reeves’ The Batman, and in that, he’s taking on the role of James Gordon.