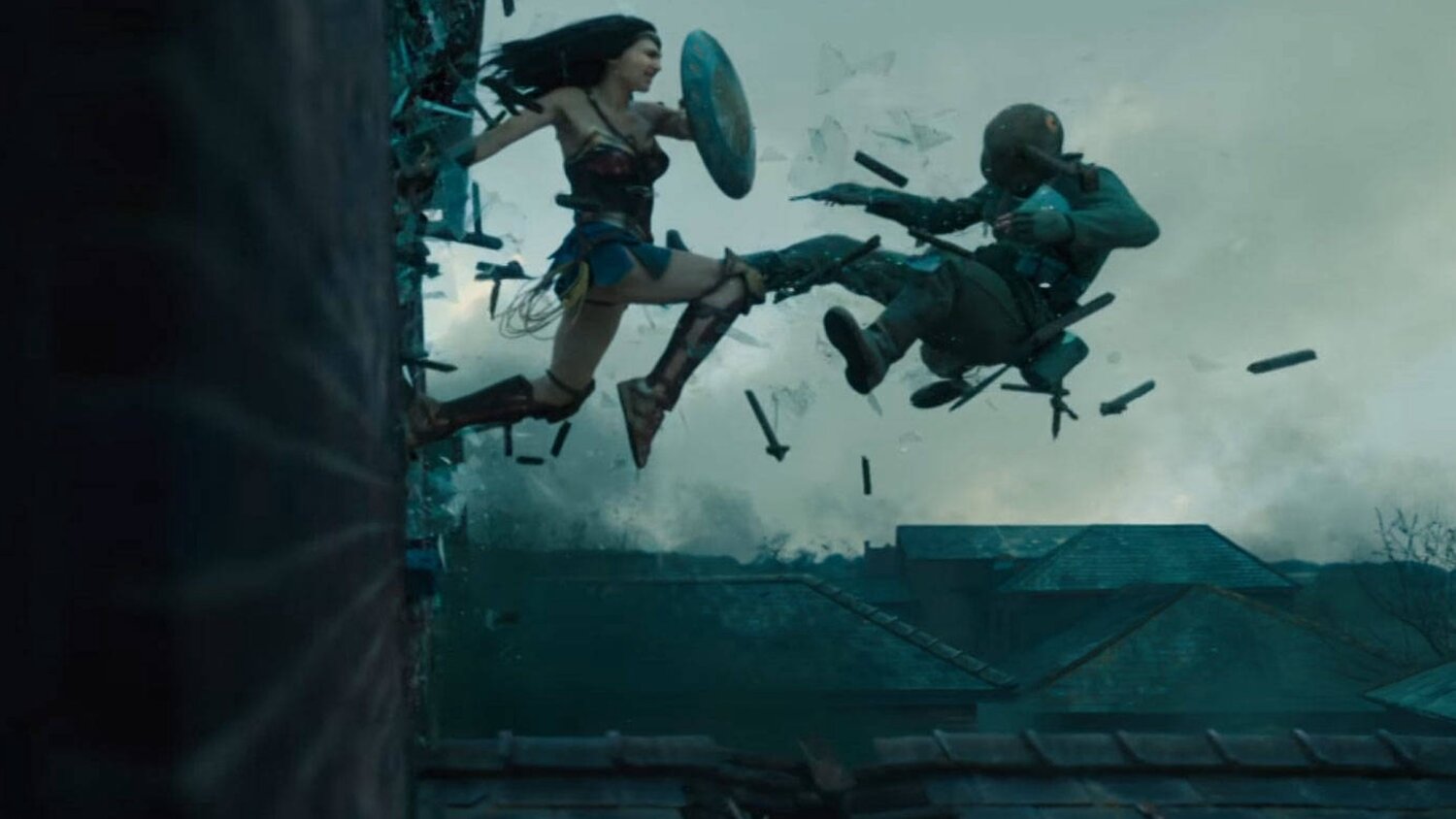 In the first film that action feels real and grounded. There is some weight and grittiness to it. Where the action in the sequel is floaty. The physics are off and it makes the action look odd. There’s a lack of finesse and flow in the sequel.

We also didn’t see the same kind of fierceness and badassery from Wonder Woman in the sequel.

The more that I dig into this sequel, the more I don’t like it. There’s no reason why the sequel couldn’t have been equally as good as the first one. I don’t know what happened, but hopefully director Patty Jenkins does a better job with the upcoming third film. I’d hate to see Wonder Woman 3 end up being worse than Wonder Woman 1984.