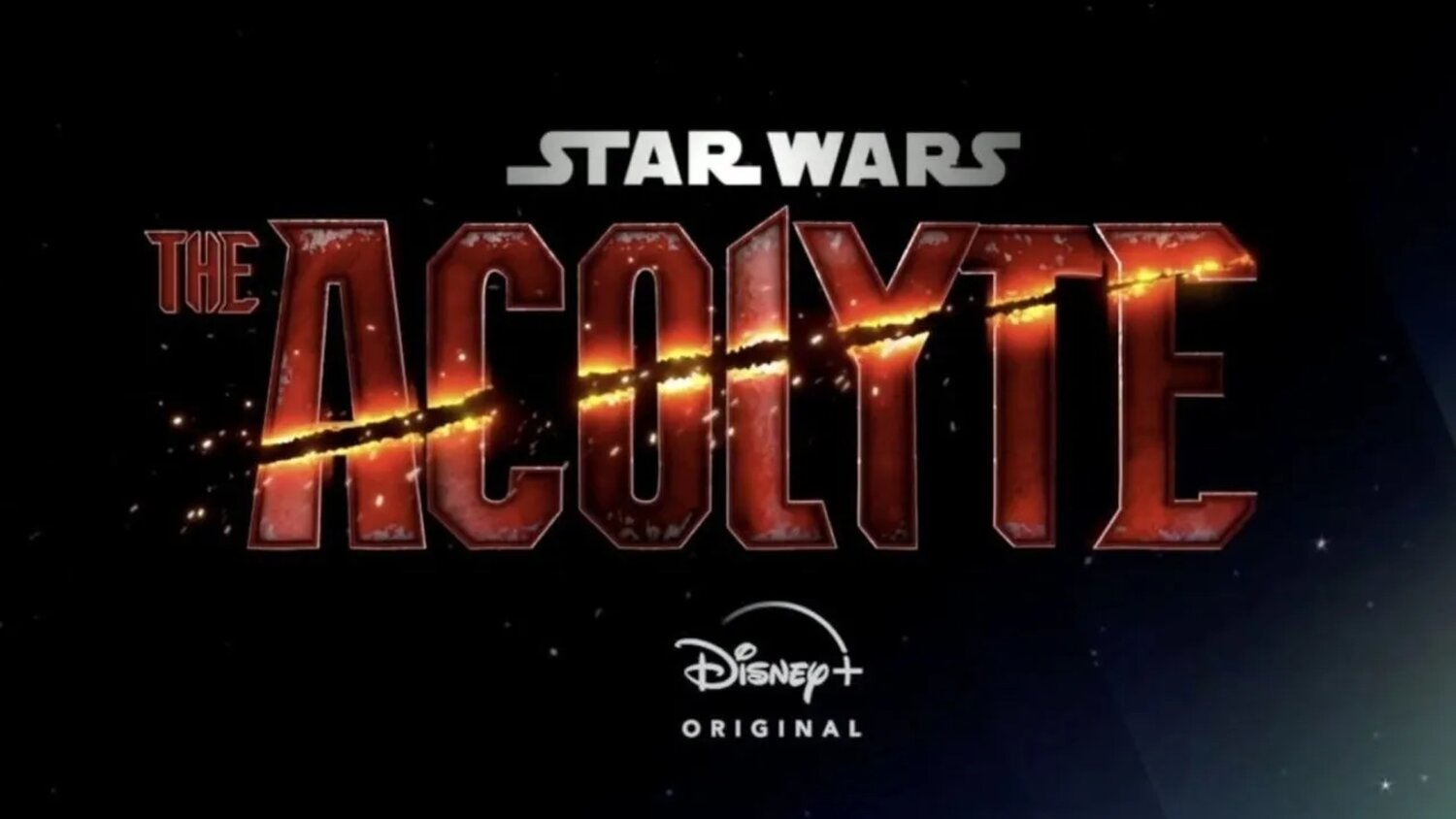 With all of the live-action Star Wars shows coming out, one of the more intriguing and mysterious ones currently in development is Star Wars: The Acolyte, which is set in the final days of the High Republic.

The series is being developed by Russian Doll creator Leslye Headland, and its described as “a mystery-thriller that will take viewers into a galaxy of shadowy secrets and emerging dark-side powers in the final days of the High Republic era.”

The series is going to revolve around a female protagonist and it will also have a martial arts element. According to a new listing on Lucasfilm’s website, Star Wars veteran Rayne Roberts is now co-developing The Acolyte alongside Headland.

“Just because my show is technically, yes, ‘female-centric’, meaning it centers around a female protagonist, I don’t think that necessarily excludes men from that space. I relate to male characters all the time. I root for Mando. I root for Luke… An inclusive space means an inclusive space. But at the same time, I think that just because something has a female protagonist doesn’t necessarily mean it’s only for women.

“I kind of see, if Star Wars is a religion… I like to think of my show as a tent revival. You can come over if you want to. We’re going to be talking about some cool stuff. There’s going to be some things we haven’t discussed in the canon yet. There are going to be some characters you don’t know about. I would love you to join us. I would love you to be interested in it. If it’s not your thing — the cool thing about Star Wars right now is there’s so much you can align yourself with and get invested in, but if you don’t like it, that’s fine.”

I’m excited to see what comes of this series, what kind of stories it tells, and the new characters that it introduces us to. There’s some solid talent on board developing the show and I hope that it ends up being another great live-action Star Wars series.