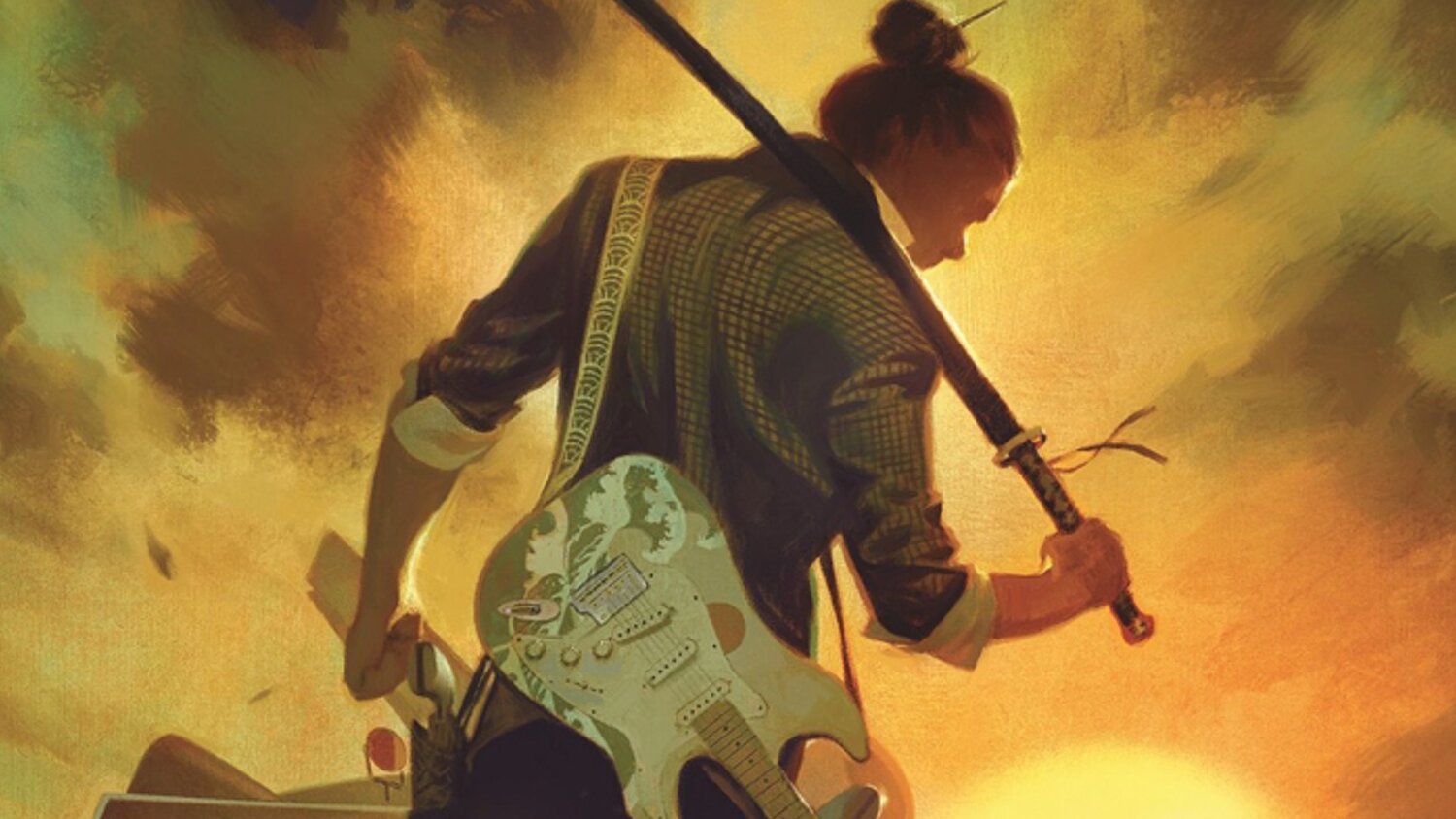 Just the other night I was talking to my friend about Buckaroo Banzai Across the 8th Dimension, and now I’ve just learned that the 1984 cult classic is getting a sequel in the form of a novel!

For those of you who don’t remember, the original film ended saying that “Buckaroo Banzai will return in Buckaroo Banzai Against the World Crime League.” But because the movie bombed at the box office, that sequel never got made.

While we aren’t getting a feature film sequel, at least fans of the classic film are getting a novel that will continue the story! That novel is titled, Buckaroo Banzai Against the World Crime League, et al: A Compendium of Evil.

The novel was written by Earl Mac Rauch, who actually wrote the script for the original film. Buckaroo Banzai was one outrageous crazy-ass movie about a physicist, neurosurgeon, samurai, pilot, rock star and his rock band, the Hong Kong Cavaliers.

In the film, “Buckaroo Banzai is caught with his trusted allies, the Hong Kong Cavaliers, in a battle to the death between evil red aliens and good black aliens from Planet 10. Led by demonic dictator John Whorfin, who has taken over the body of Italian scientist Dr. Emilio Lizardo, the aliens try to get the Overthruster back from Buckaroo Banzai. But the good black aliens are willing to destroy Earth rather than let these renegades return to their planet.”

As for the plot of the sequel, here’s the description from Nerdist:

Still mourning the losses of his beloved Penny Priddy and his surrogate father Professor Hikita, Buckaroo Banzai must also contend with the constant threat of attack from his immortal nemesis Hanoi Xan, ruthless leader of the World Crime League. To make matters worse, Planet 10 warrior queen John Emdall has sent her Lectroid legions against Earth with a brutal ultimatum. Or is her true target Buckaroo Banzai? As the apocalyptic threats continue to mount, only Buckaroo and his Hong Kong Cavaliers stand in the way of global destruction—or in the words of one of the movie’s iconic lines: “Laugh-a while you can, monkey boy!”

The book is currently available for pre-order, and it hits shelves on August 10, 2021. Check out the cover art below.