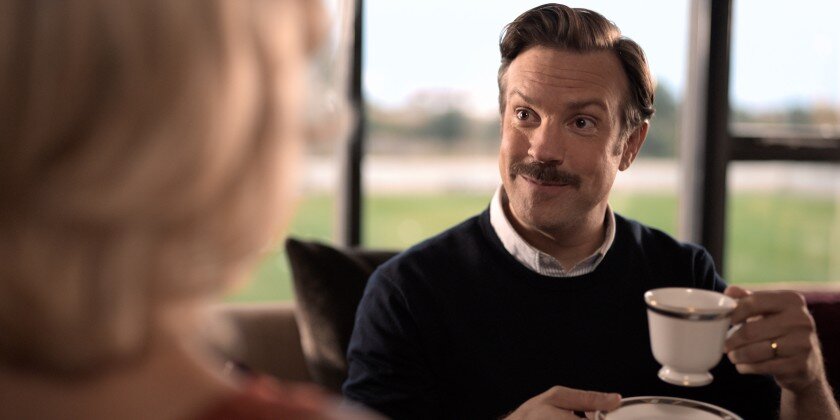 It’s a great year for sports fans! At least, for this sports fan. The Los Angeles Lakers and Los Angeles Dodgers have won their championships, and my favorite show on TV, Ted Lasso, has been renewed for not only its second season, but a third season, by the streamer Apple TV+!

The show follows the title character, played by Jason Sudeikis, on a journey to England to coach a soccer team. The mid-west football coach has little knowledge of the sport, but has more heart than anyone could have imagined.

I have never been so happy watching a series. This show is so genuinely funny and sweet. It was exactly what we needed in 2020, and I am so thrilled that the show will be back for at least two more seasons.

Check out season one on Apple TV+, and let us know if you’re looking forward to a couple more seasons.