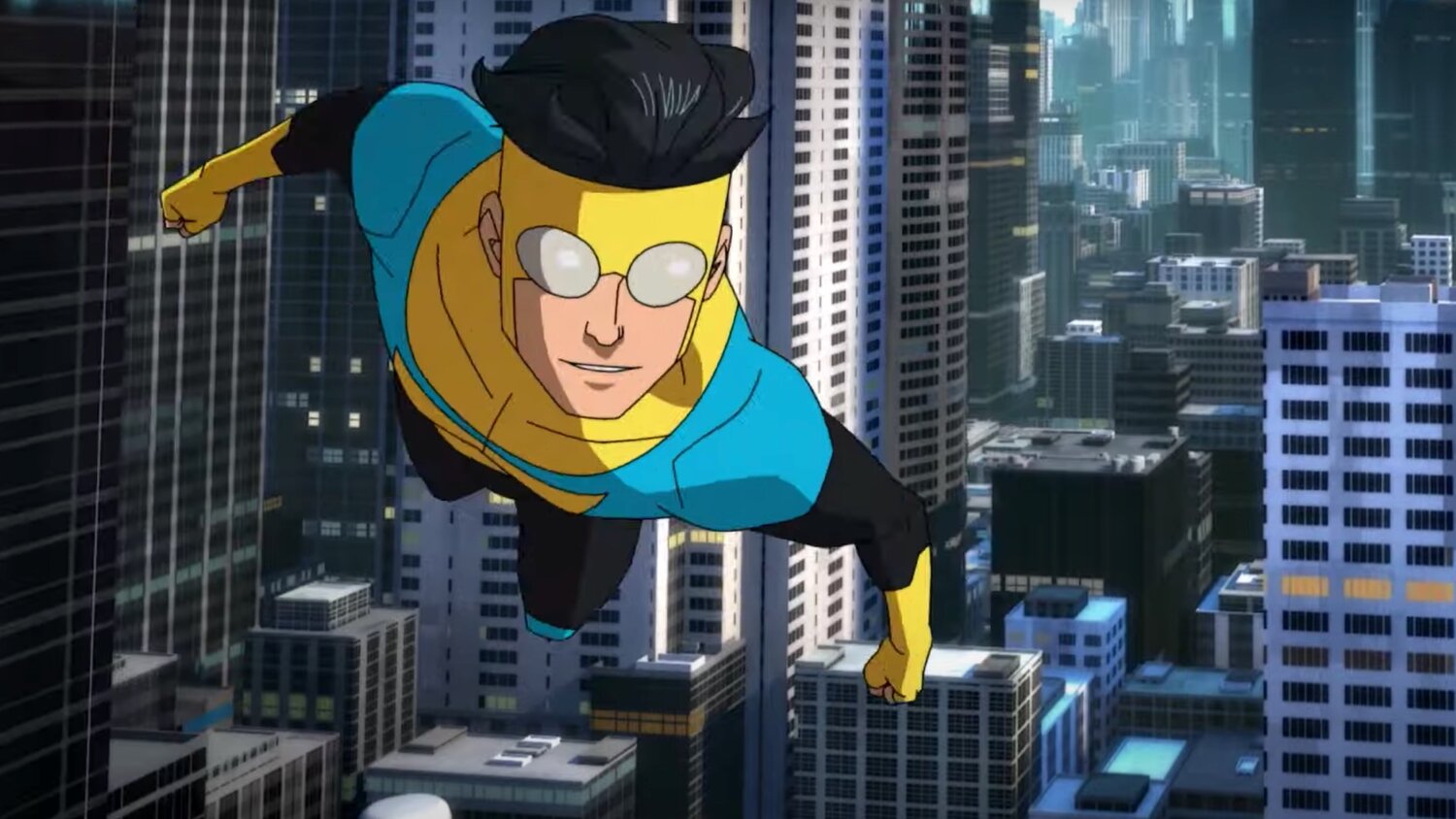 Amazon has released a teaser trailer for their animated series adaptation of Robert Kirkman’s comic book Invincible. It looks like it could be an ok series. I’m not really seeing anything special in this teaser, but I’ll still give the show a shot when it’s released. It’s definitely not going to hold back on the blood.

The adult animated superhero series is described as a suspenseful, action-filled, emotion-packed show that builds upon poignant and heartwarming moments of love, friendship, and humanity.

The story revolves around 17-year-old Mark Grayson, who’s just like every other guy his age — except his father is the most powerful superhero on the planet Omni-Man. But as Mark develops powers of his own, he discovers his father’s legacy may not be as heroic as it seems.

Amazon Prime’s Invincible animated series will premiere in 2021. The first season will run for eight episodes. Check out the teaser below and tell us what you think.