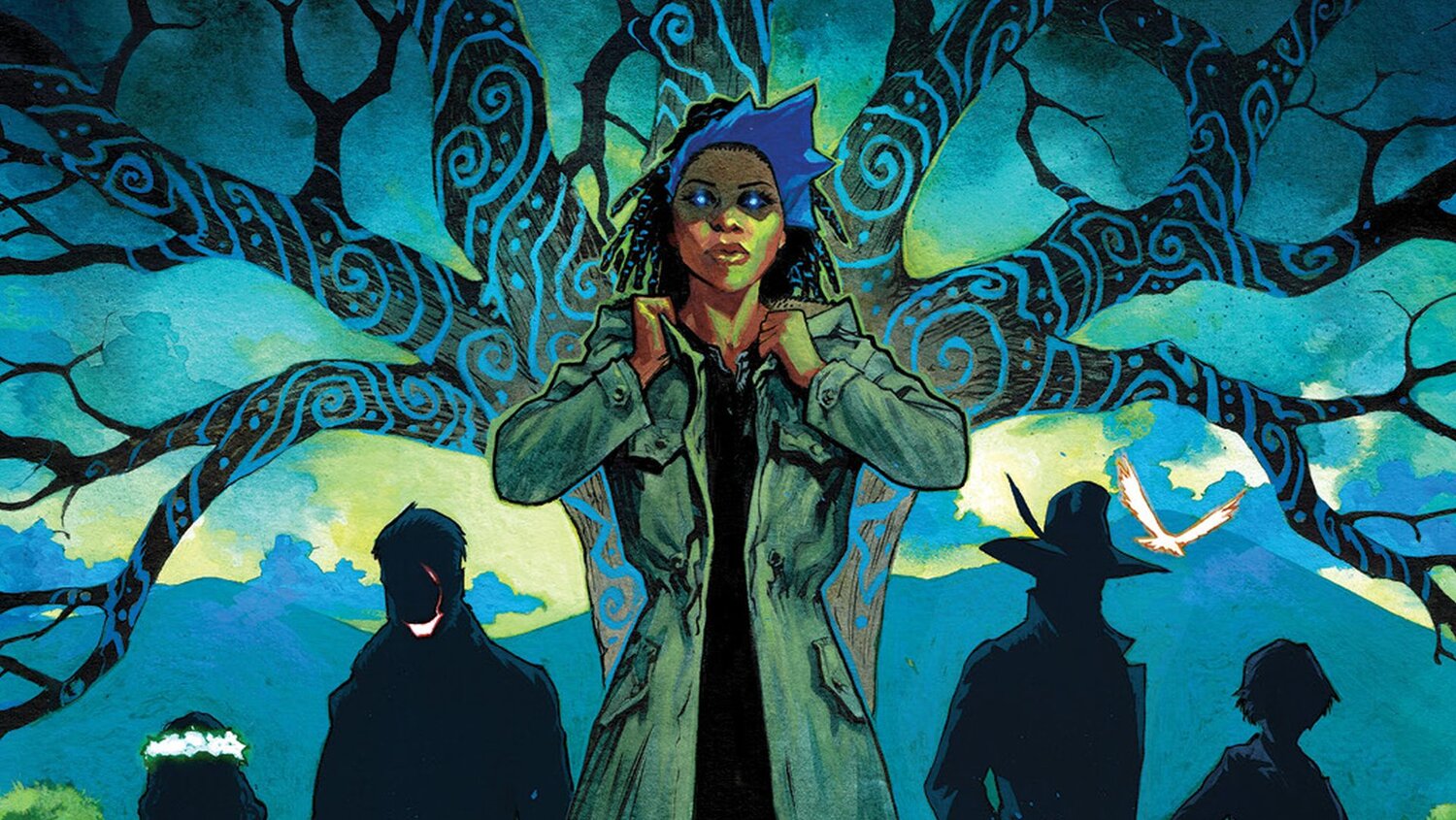 Basilisk is an upcoming supernatural horror comic series recently announced by BOOM! Studios. The series comes from writer Cullen Bunn (Harrow County), artist Jonas Scharf (Avengers of the Wasteland), colorist Alex Guimarães, and letterer Ed Dukeshire and tells a story of vengeance and survival against a monstrous threat in the countryside.

Who Can Stop The Chimera? Five individuals bound by a cult-like hivemind, they terrorize small towns with their horrifying supernatural sense-based powers, leaving death and destruction in their wake. Regan, one of the Chimera, escaped and has been in hiding, with her murderous eyes bound, overcome with guilt. Until now…when a victim from her past forces her to hunt down the other four of her kind.

Talking about his series, Bunn said:

BASILISK is an epic, dark, fantasy horror story, and I can’t wait for readers to meet the players on both sides of this tale of revenge. Here we have a woman who has absolutely nothing left to lose hunting down a group of would-be gods, each of whom can use one of the five senses to destroy those around them. They’re terrifying in their own way–the heroes and the villains. This is another collaboration with the amazing Jonas Scharf, who worked with me on Bone Parish, and I think his work here is even more amazing, even more deific, even more haunting.

Getting back together with the team of Bone Parish and exploring a new original horror story with them has been an absolute pleasure. In BASILISK, we draw inspiration from mythology and ground it deep within the mountains of Appalachia as we follow a mysterious group of superpowered individuals called the Chimera. I‘m excited for people to check it out!

Fans will be able to read Basilisk #1 this June with a main cover by Scharf and variants coming from Christian Ward (We Only Find Them When They’re Dead) and Rafael Albuquerque (BRZRKR). Physical copies will be available from local comic shops with digital copies from comiXology, Google Play, iBooks, and Madefire.