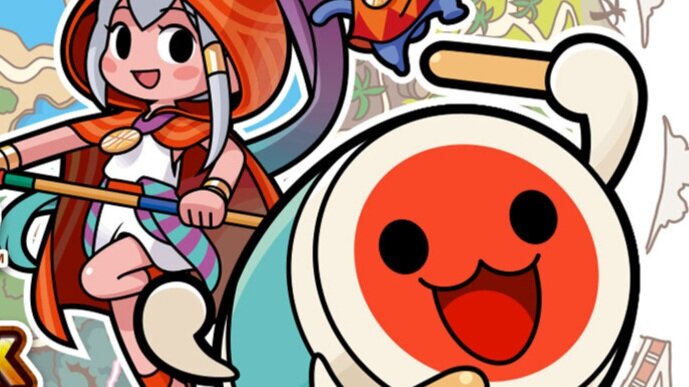 The main campaign for both games, known as Story Mode, is sluggish but still somewhat engaging. Both games take a player through a cute and simple adventure with various little battles and encounters where the player uses their drums as a way to encourage their allies to fight enemies. It’s a great little mechanic and a fun way to do combat. However, the numerous cutscenes and unskippable dialogue slow any progress or actual gameplay down so much that it becomes much more of a chore than a storyline. The RPG elements add a bit of extra depth, but it isn’t original or terribly well thought out, it is mostly just there as a small layer of extra time added to the gameplay.

The song selection is surprisingly varied but stays mostly in a narrow lane of Japanese pop. Between original songs for the games, video game music, iconic anime themes, classical, and other genres, there is a lot to enjoy. I just found the number of tracks to be a little slim, especially being between the two games. It also seems unfortunately slim because of the simplicity of the game, just having to play the beat of the song not worrying about instrumental sections or vocals. There is enough to stay well entertained for a long time, but I think it is still lacking a little bit for being two games and it being such a well-established franchise.

Overall, this game has a lot of potential for those who really enjoy cartoony, Japanese style and culture. Rhythm game lovers can appreciate the new challenges and unique, yet simple gameplay, but it doesn’t offer enough to purchase it only for its rhythm game aspect. It is a nice little experience even though the experience is flawed, short, and basic.