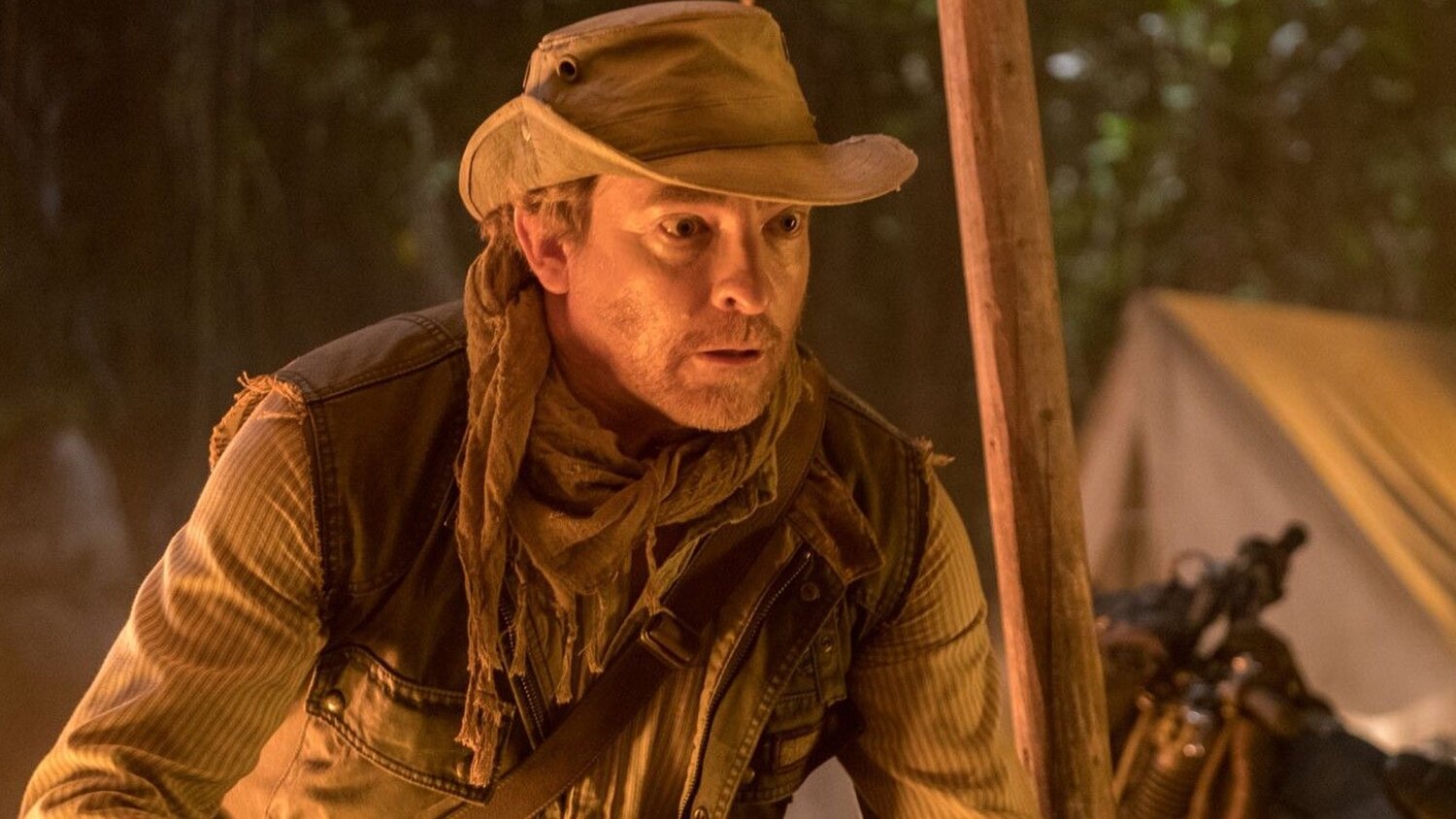 Rhys Darby is set to star in Taika Waititi’s upcoming HBO Max comedy series Our Flag Means Death. The series is “loosely based on the true adventures of Stede Bonnet, a pampered aristocrat who abandoned his life of privilege to become a pirate.”

It’s explained that Bonnet was a moderately wealthy early 18th century landowner who later turned to a life of crime as a pirate. During a mid-life crisis, he bought a sailing vessel, named it Revenge, “and traveled with his paid crew along the Eastern Seaboard of what is now the United States, capturing other vessels and burning other Barbadian ships.”

Darby and Waititi previously worked together on the HBO series Flight of the Conchords as well as the film What We Do in the Shadows. Darby is also set to appear in Waititi’s upcoming sports comedy Next Goal Wins.

Our Flag Means Death is being written by executive producer David Jenkins, who will also serve as showrunner. The series will shoot the first episode once Waititi wraps production on the Marvel film Thor: Love and Thunder.