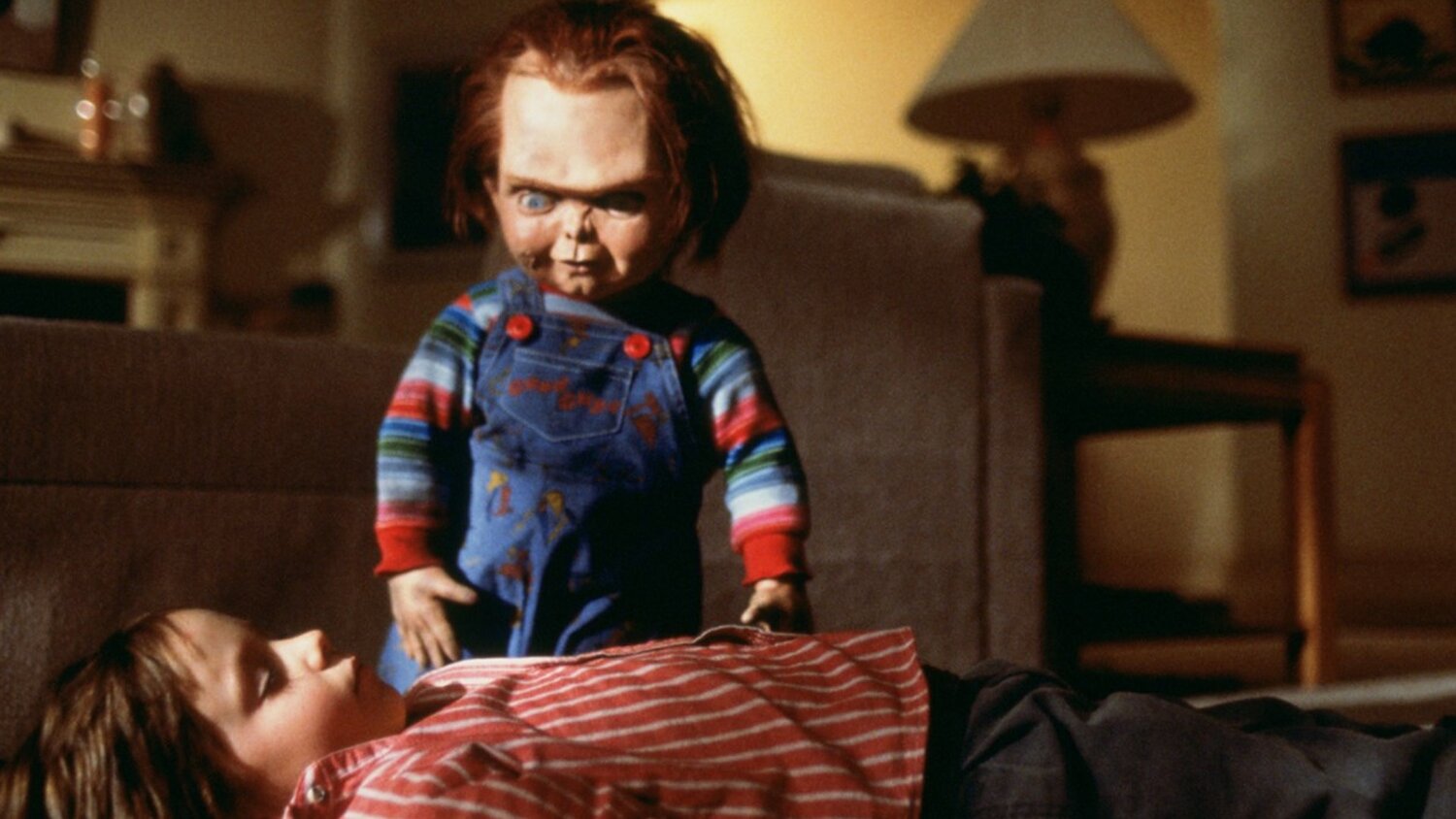 Child’s Play franchise creator and writer Don Mancini has been developing a Chucky series over the past few years. The SyFy Channel picked up the project, and the cast for it has now been announced. That cast includes Zackary Arthur (Transparent), Teo Briones (Ratched), Alyvia Alyn Lind (Daybreak), and Björgvin Arnarson (The Seventh Day) as series regulars and the four teen leads. Jennifer Tilly is also reprising her role as Tiffany Valentine from the movies, and Devon Sawa (Final Destination) has also signed up for a role.

In the new Chucky series, “after a vintage Chucky doll turns up at a suburban yard sale, an idyllic American town is thrown into chaos as a series of horrifying murders begin to expose the town’s hypocrisies and secrets. Meanwhile, the arrival of enemies — and allies — from Chucky’s past threatens to expose the truth behind the killings, as well as the demon doll’s untold origins as a seemingly ordinary child who somehow became this notorious monster.”

We also have some details to share regarding the character that the actors will play in the show.

Arthur will take on the role of Jake Webber. “An easy target for Chucky, Jake is a loner trying to find his place in the world after his mom’s death while never connecting with his dad or his peers.”

Briones will play Junior Webber. “Bree and Logan’s son and Jake’s cousin. He is the all-American, over-achieving, jock – the opposite of his loner cousin Jake.”

Lind will play Lexy Taylor. “Self-appointed princess of her school and Jake’s primary bully, who also dates his cousin Junior.”

Arnarson portrays Devon Lopez. “Boy-next-door and true-crime junkie, Devon is hellbent on making sense of Hackensack’s mysterious tragedies, both past and present.”

As for Devon Sawa’s character, that information is being kept under wraps.

Mancini is leading the charge on the series and when previously talking about it he offered some additional details, explaining:

“With this TV show, our mission has been to preserve the straightforward scariness of the original film or the first couple of films. But at the same time, continue on with this ever-expanding tapestry of consistent story that we’ve spun over the course of seven movies and 30-some years. I think fans are really gonna love to see the new characters that we introduce into this realm and just to see how they came off of our classic characters. Not just Chucky, but some of the others that you may be hoping to see. There’s a good chance they may turn up.”

Mancini also went on to discuss some of the various elements that will appeal to the fans, and he also teases a different goal that Chucky will have in the upcoming TV show, saying:

“I think the prospect of seeing Chucky sharpen his skills and add to his toolbox, some of the technical goodies that we have at our disposal now, that’s something I think people will find pretty interesting. It’s so important to give Chucky new weapons, new strategies, and new targets, new goals. Chucky has a different goal in the TV show than he’s ever had before and it’s specifically something that is designed to evoke something that’s going on in the zeitgeist today.”

Brad Dourif, who voiced Chucky in all the original films, is returning to bring the serial killer doll to life again.