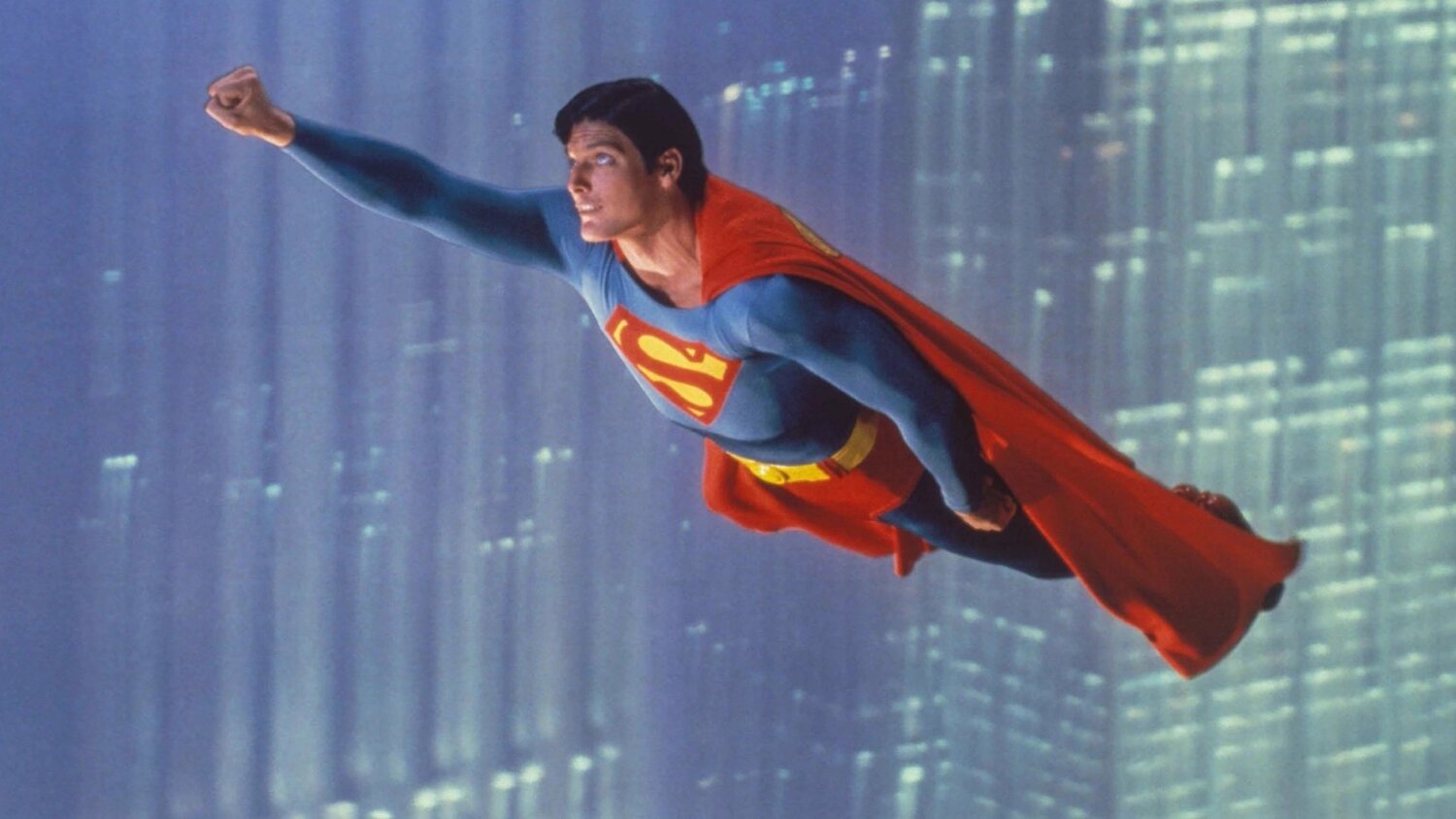 Thanks to the various forms of social media these days, it’s easier than ever for people and fans to reach out to actors and directors to wish death upon them. Some people even go as far as to threaten to kill them over the silliest reasons, like how they didn’t handle a story or character the way they thought the story or character should’ve been handled.

Even back in the day, before the internet was around, this kind of thing was happening! During a recent interview, 90-year-old filmmaker Richard Donner shared that he received death threats from people over the Christian iconography in Superman: The Movie from evangelical Christian audiences. I assume these are the same type of Christians that hang out in front of Comic-Con conventions telling fans they are going to hell.

The filmmaker went on to quote one of the letters, telling The Telegraph:

“They threatened my life. One woman wrote a letter saying how dare I compare Brando to God and Christopher Reeve to Jesus. She said my blood would run in the streets. I guess you make a good movie, somebody takes it as a reality.”

The article goes on to explain how James Bond screenwriter Tom Mankiewicz was brought in to work on improving the script, which was initially written by The Godfather writer Mario Puzo. Donner said that the first pass of the script was campy and disrespectful to the character. Donner even wore a Superman costume when Mankiewicz came over to talk about the film, to help lure him in.

“The whole thing was to save an image of what I thought Superman should be, and what he meant to me as a kid, what I respected in the character’s creators, and what I hoped the public, especially the kids, would latch onto. It seems stupid to say I wanted to save Superman, but from the direction it was going before Tom and I got on, I think we did to a degree save it.”

Donner’s Superman: The Movie is still my favorite Superman movie. I think it perfectly captures the heart and soul of Superman.

As far as people threatening to kill filmmakers over some of the movies they make, that’s always just been ridiculous to me.