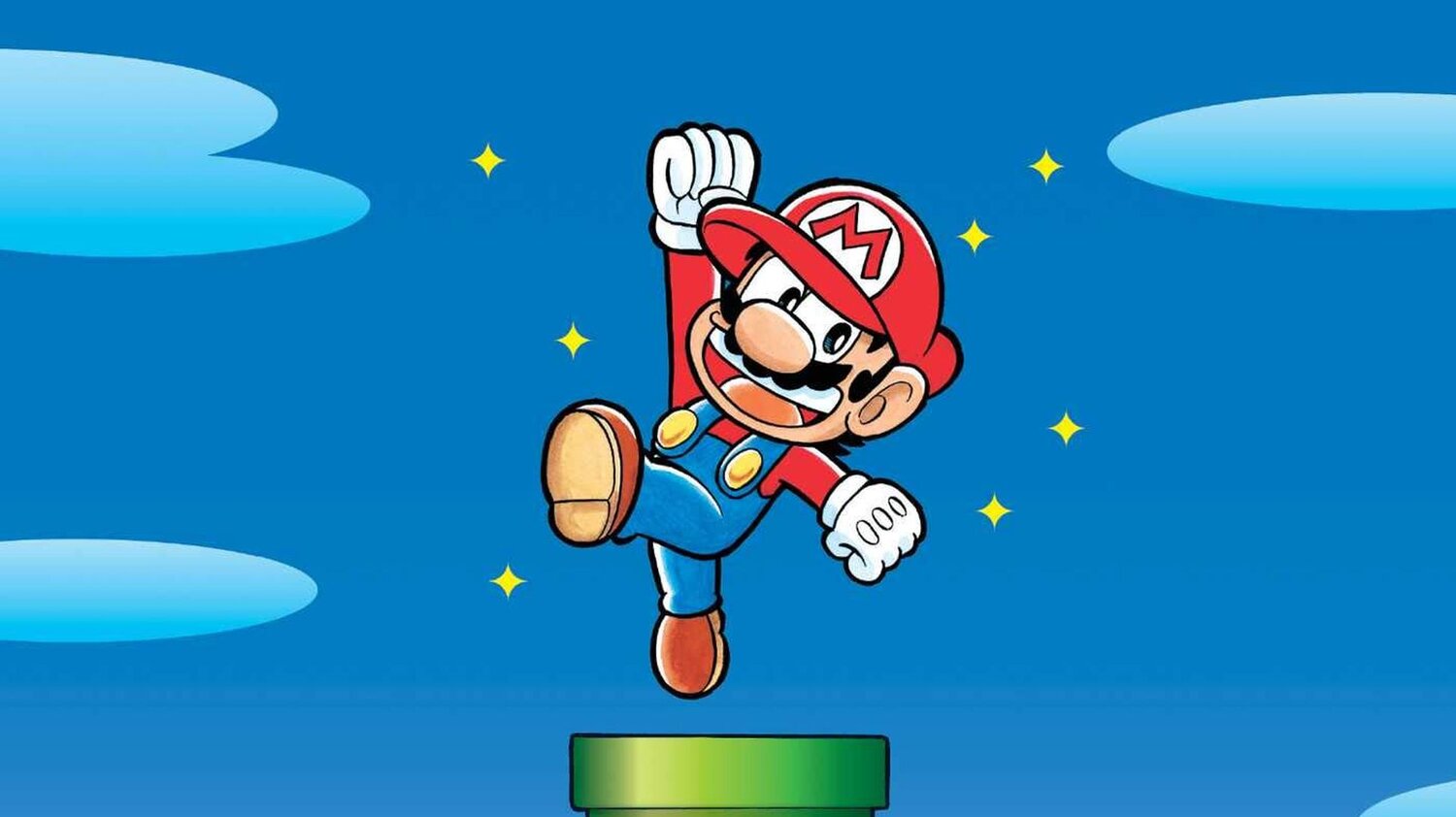 Last month, VIZ Media released the English version of Super Mario Manga Mania by Yukio Sawada. This is a collection of 9 chapters from the Super Mario manga and serves as a kind of “best of” volume. The stories told are loosely based on the various video games that fans have grown up with. VIZ was kind enough to send me a copy and it is weird. I have never read the Super Mario manga before and it is undeniably weird.

So, is the weird good or bad? That’s definitely a personal preference call. It’s almost 100% gags nonstop, so if you like gag humor, you’ll probably appreciate this manga collection. There is one thing that really holds this collection back. This is its introduction to English readers. From what I could tell, Super Mario Manga Mania is the first officially localized English version of the Super Mario comics by Sawada. This means that while it’s a “best of” collection, all of the chapters are taken out of context and we only get small snippets of stories that we don’t know.

I recognize that the English release was done in celebration of Mario’s 35th anniversary, but I personally think it would’ve been better to start releasing the manga from the start instead of as a “best of” compilation. My guess is that these chapters were beloved at least in part by the context they were in. Instead, we get seemingly random stuff like Yoshi thinking that Mario wants to get rid of him and there being four heroes of light.

Now, there is one big caveat for what is really my only complaint about the collection. If you’ve played the game(s) that the manga are based on, you’ll have many more clues for context. Yes, the characters will still seem ridiculously goofy, but in terms of the story, you won’t be nearly as lost.

The art in the book is very much in line with the gag humor and works very well with the direction Sawada takes. Also, the humor does have its moments.

As it stands, unless you’re a huge Super Mario fan, I’d probably just wait until the full manga was released.