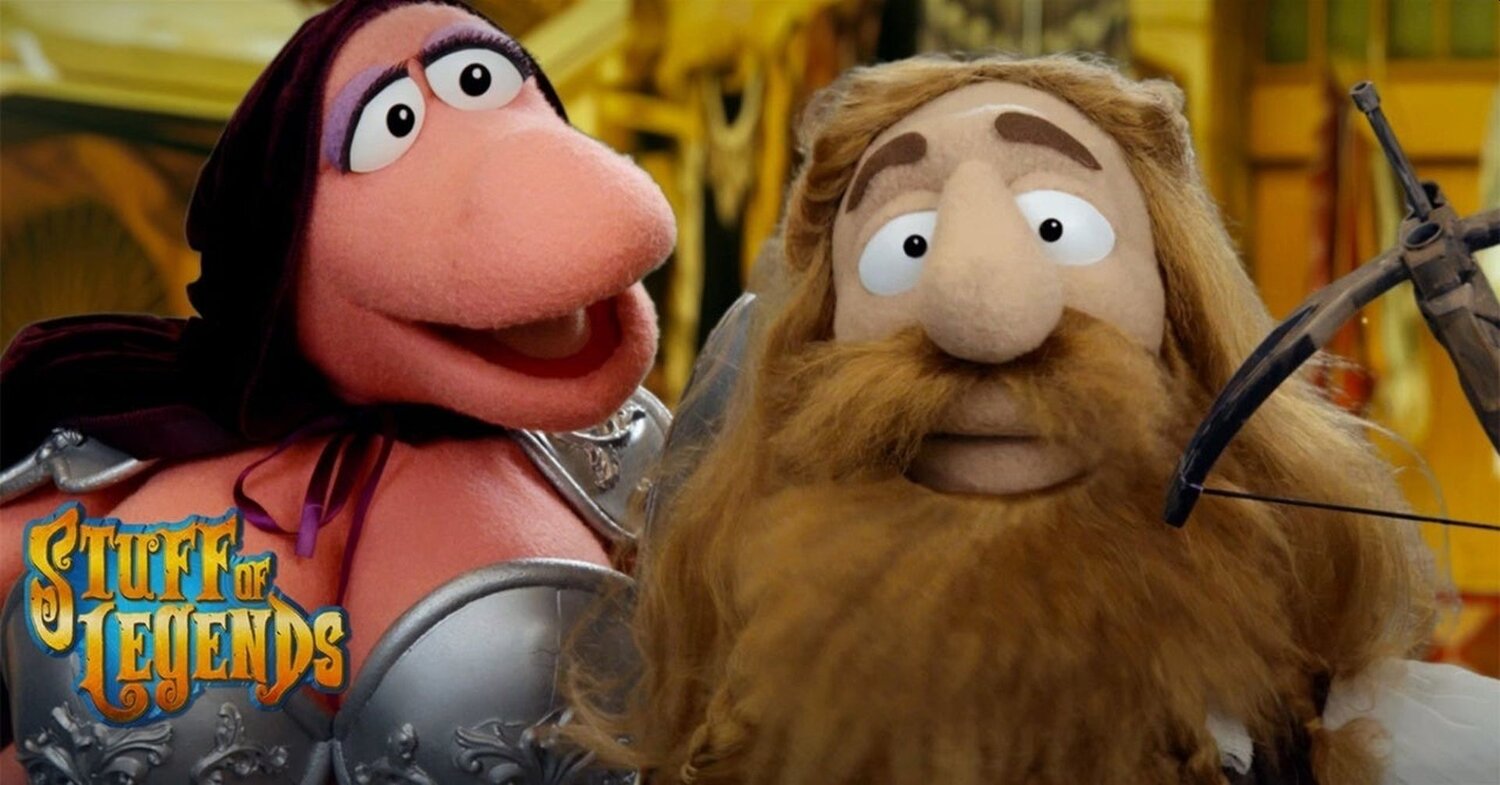 Dungeons & Dragons recently announced a new show in partnership with The Jovenshire called Stuff of Legends. This series will run for 6 episodes and allow us, the audience, to follow the adventurers on their journey and we’ll get to see the action brought to life with puppets. That’s right, puppets!

This is a D&D series unlike anything you’ve seen before. Each episode switches between the adventurers at the table and the puppets that play them, as they take on a kidnapping case in Waterdeep. The series was created by and DMed by Jovenshire. He is joined by an illustrious cast of Lasercorn, Shanna Malcolm, Brandon Rogers, and Lisa Foiles.

This show looks so ridiculous and I can’t wait to watch it. The first episode will premiere on The Jovenshire YouTube channel on February 2 with new episodes each week.