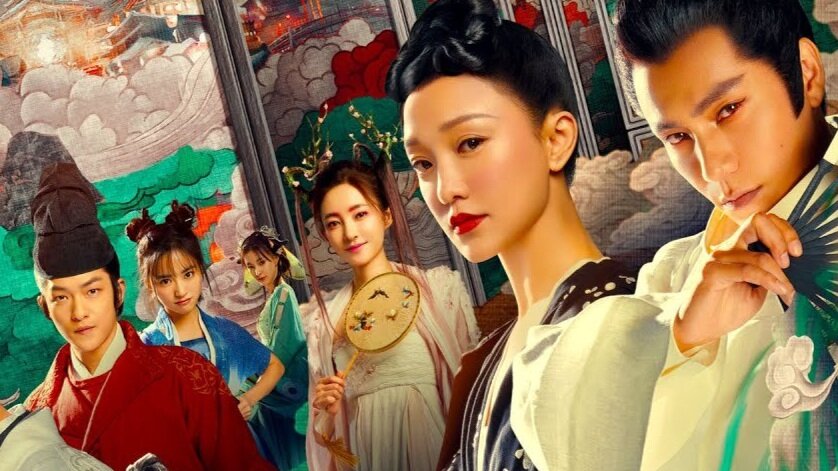 Returning to Chinese film and fantasy, we get another high-end fantasy film this month, The Yin Yang Master. We had The Yin-Yang Master: Dream of Eternity come out last month, but there is no relation even though the periods of the film, the general athletic and magic world seem so similar. This month’s film, The YinYang Master, is actually based on a popular mobile game called Onmyoji. While the film doesn’t follow the story as the game, it boasts high stakes, tangible characters, and a surprisingly enthralling story. While everything is blown out of proportion with an over-the-top style, it’s still an extremely entertaining film if you can take it at face value.

Let’s start with the reasons to watch. The Yin Yang Master exceeded my expectations with entertaining characters and their strong developments throughout the film. The acting and characters weren’t revolutionary, but they kept me engaged. The visual effects for this movie also are mostly pretty clean and well-made, making an environment and world that feels real. And lastly, The Yin Yang Master moves from scene to scene at a good enough pace to keep people interested but never too fast to confuse people. For a lack of a better term, the movie balances all the main components very, very well.