In our new music feature Origins, artists are asked to give listeners unique insights into their latest track. Today, Russell Louder explains how she found “Home”.

For Russell Louder, the most basic definition of ‘home’ would be Prince Edward Island. Though they were raised on the nautical Canadian province, they now split their time between PEI and Montreal. Factor in the journey the singer has gone on as a trans individual, and you can understand how the idea of ‘home’ is a bit fluid for them.

But while discovering your place of supreme comfort is often seen as a daunting challenge, Louder finds excitement in the quest on her new single, “Home”. Over a beat buzzing and clanging with retro synth sounds, they sing not just of the terrible uncertainty of “finding home,” but the boundless possibilities of such an undertaking: “And where does this road begin/ Cause I’ve been wandering/ Too far for far too long.”

“I think what I was trying to convey with ‘Home’ was a massive feeling of arrival or the anticipation of arrival in a journey,” Louder explains to Consequence of Sound. “I don’t know if it’s the beginning of a journey or the end of one but there is a reveling in the uncertainty of hope, and questioning how this journey came to be in the first place.”

Take a listen to “Home” below, followed by the track’s Origins story. The song is the latest single from Louder’s forthcoming HUMOR, due out February 26th via Lisbon Lux Records. Pre-order it now. 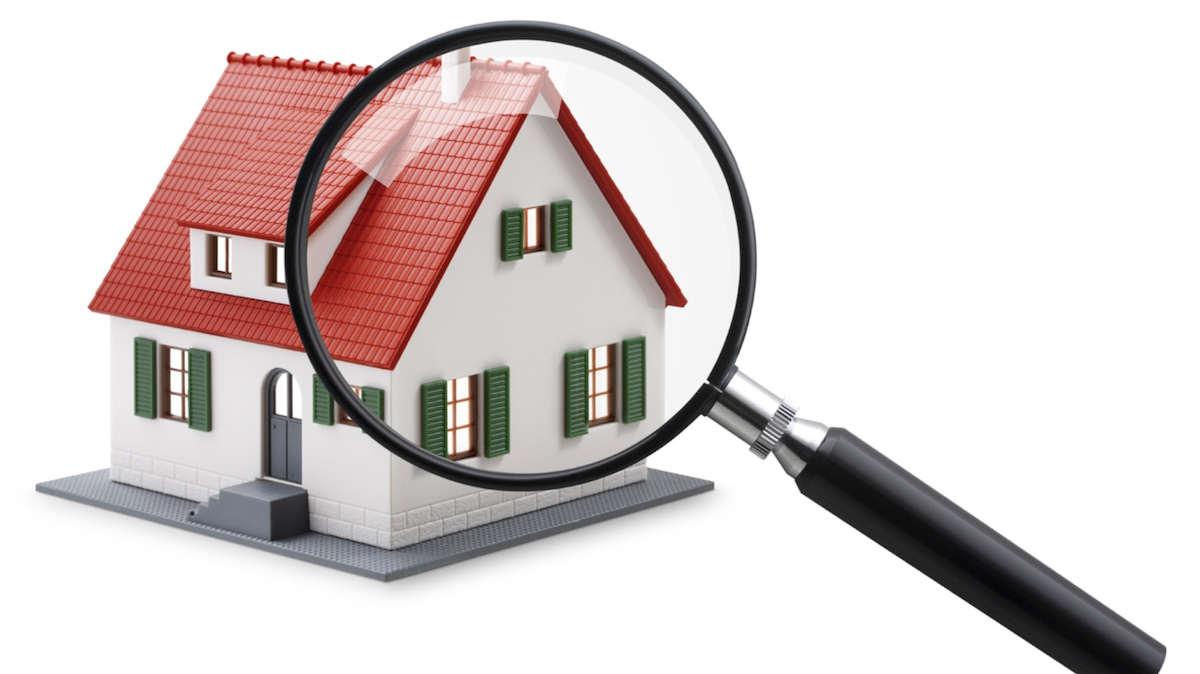 The concept of home is something that has always felt elusive to me. Not necessarily home being an actual place but a feeling — something you carry with you, but also something you’re not quite able to name, and how that affects how one might move through the world.

Sonically, though I wouldn’t say the track was inspired by any particular movie score; that is how I think about the music I create. I think about my music as if it were a score to a character or a scene in an imaginary film. Home is like a story of a wandering protagonist and I think, production-wise, I was really looking to set some kind of sunset-pink other-worldly landscape to bring the listener into the journey of the song. 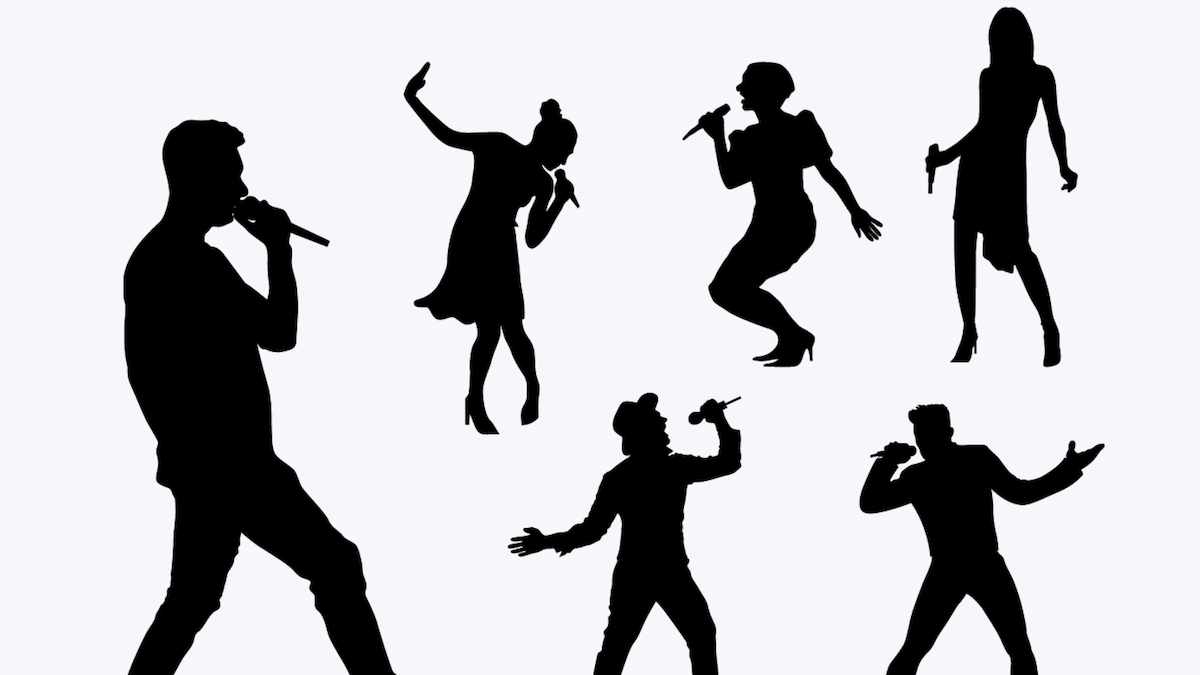 I’m obsessed with harmonies; one note can really change everything. in “Home”, I really played with the lead vocal line and the harmony switching parts and crossing through each other to evoke this feeling for the listener that there’s confusion and dissonance yet a sense of unison in the inner voice of the protagonist, and then it culminates in the final chorus with a grand finale of harmonies that leave your ears ringing. It’s all my voice layered, I even took one of the lower harmonies and pitched it down a couple of octaves just to have a lower voice in there and round out that aspect of the sound.

“Home” started out as an improv track while I was touring in 2017. I developed the initial beat and bass line and then improvised lyrics show after show until things stuck. It was really a stream of consciousness that way. And then it became a pillar of my sets for a few years. When I decided to create the upcoming album Humor, it was apparent to me that even though this song was still somewhat sitting on pillars of improvisation, it was one of the most “finished” songs in the works.