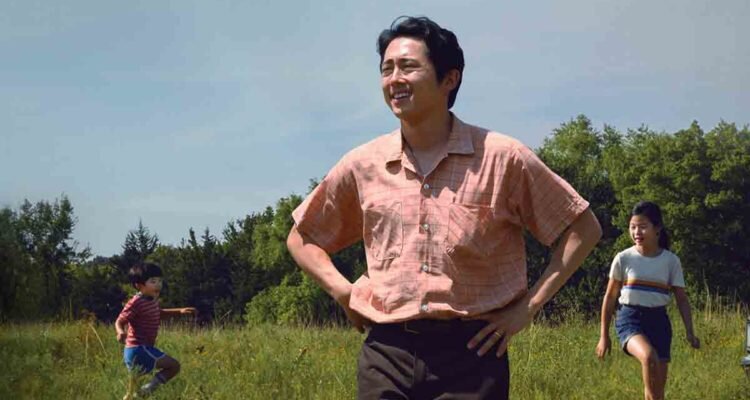 Steven Yeun has had a good week, coming off his first Oscar nomination for his role in the film Minari. Now he has another project set up with the film’s distributor, A24, with a new dramedy series co-starring comedian Ali Wong (Always Be My Maybe, American Housewife). The series was pitched last week, and the big streaming services have all shown interest in picking it up.

Wong and Yeun are executive producing, with Sung-Jin Lee (It’s Always Sunny in Philadelphia) serving as creator, writer, and showrunner of the limited series.

The synopsis for the series has not yet been revealed, but it sounds like things are moving quickly, and we should hear more soon. This will be Yeun’s first TV project since playing beloved character Glenn Rhee on AMC’s The Walking Dead. Are you looking forward to seeing Yeun and Wong team up in this series? I know I am.