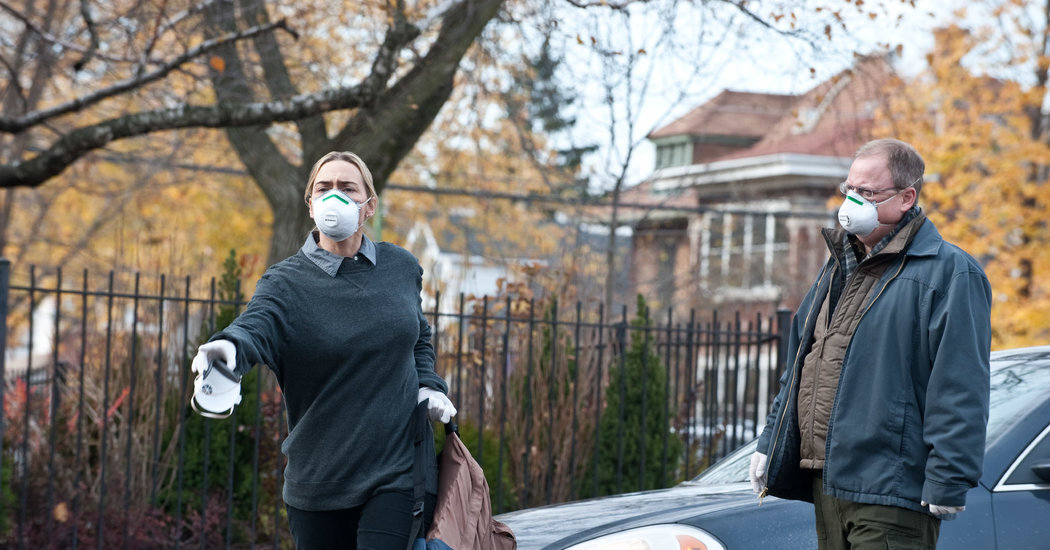 This was a year for the books. A year where we stayed home, wore masks, quarantined, socially distanced ourselves, and brought the movie Contagion back to the top 10 on the iTunes movie rental chart nine years after it hit theaters.

The original film followed “Healthcare workers, government officials and everyday people” who “find themselves in the midst of a pandemic as the CDC works to find a cure.” It’s pretty much a road map for 2020. And now, after the events that have taken place, the film’s director, Steven Soderbergh, and its writer, Scott Z. Burns, have decided to develop a sequel of sorts.

In a recent interview with the Happy. Sad. Confused. podcast (via /Film), Soderbergh said that he and Burns are working on a “philosophical sequel” in a “different context”:

“I’ve got a project in development that Scott Burns is working with me on, that’s a kind of philosophical sequel to Contagion, but in a different context. You’ll kind of look at the two of them as kind of paired, but very different hair colors. So, Scott and I had been talking about, ‘So, what’s the next iteration of a Contagion-type story? We have been working on that; we should probably hot foot it a little bit.”

No idea exactly what a philosophical sequel means, but I’m intrigued by it. It will be interesting to see if he makes another film that is imitated in real life. Would you be interested in seeing this follow-up project?