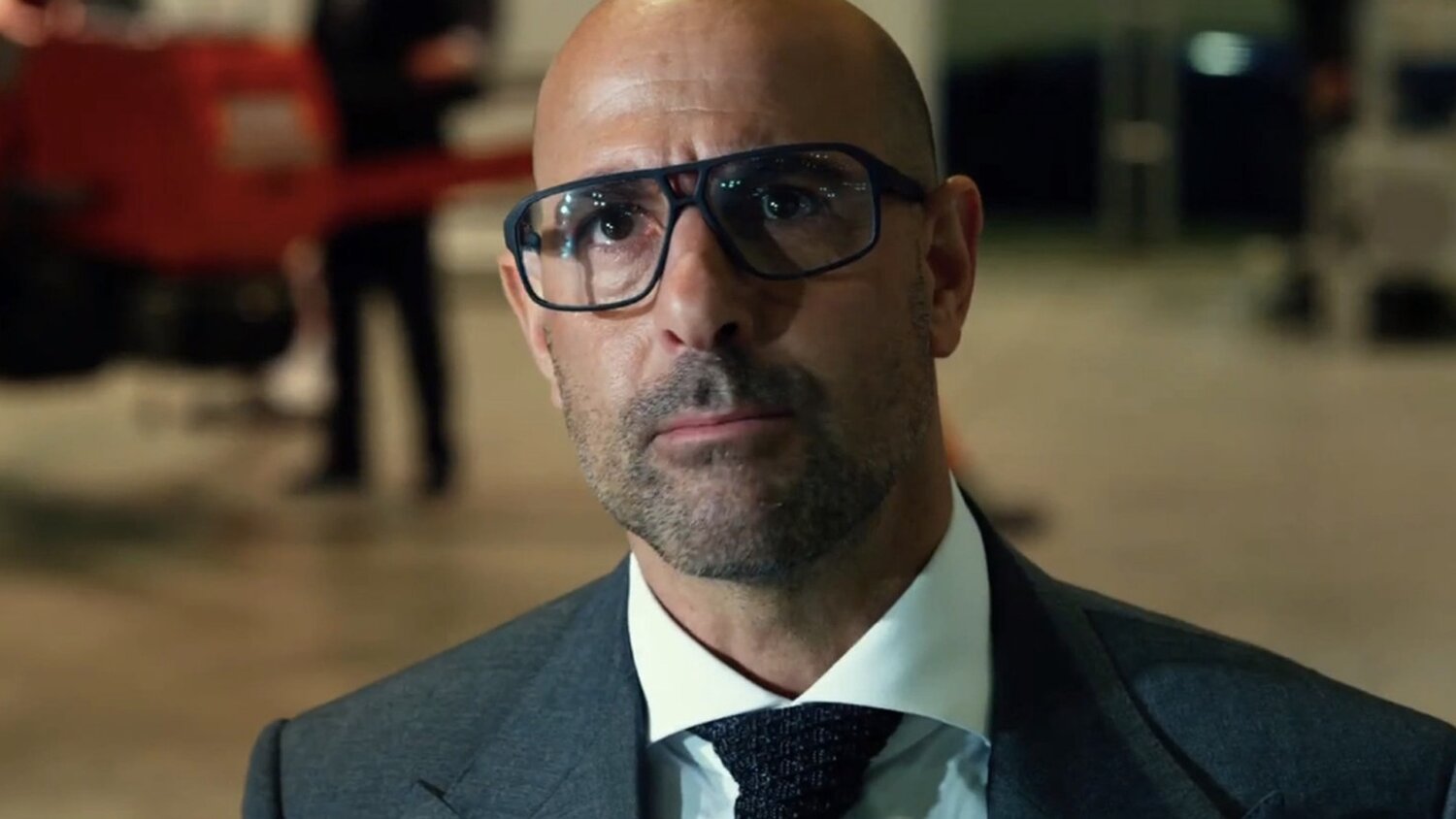 Steven Moffatt, the creative mind behind Doctor Who and Sherlock, has been developing a new limited series for the BBC titled Inside Man. Netflix has just jumped on board the project and it has a fantastic ensemble cast!

The series stars Stanley Tucci, who is taking on the title role of the Inside Man, and he’s joined by David Tennant (Doctor Who), Dolly Wells (Dracula), and Lydia West (It’s A Sin).

All we know about the four-part series is that it centers on “a prisoner on death row in the U.S., a vicar in a quiet English town, and a math teacher trapped in a cellar, as they cross paths in the most unexpected way.”

Moffatt is keeping plot details under wraps and apparently, Netflix and BBC don’t even know how the series will end. Moffett, his wife, and producer Sue Vertue said they can’t wait to “crawl out of our lockdown bunker” to get to work on the series.

Neflix’’s Chris Sussman said that the series is “fiendishly clever” and producer Piers Wenger added that the combination of the script and cast will create “television magic.”