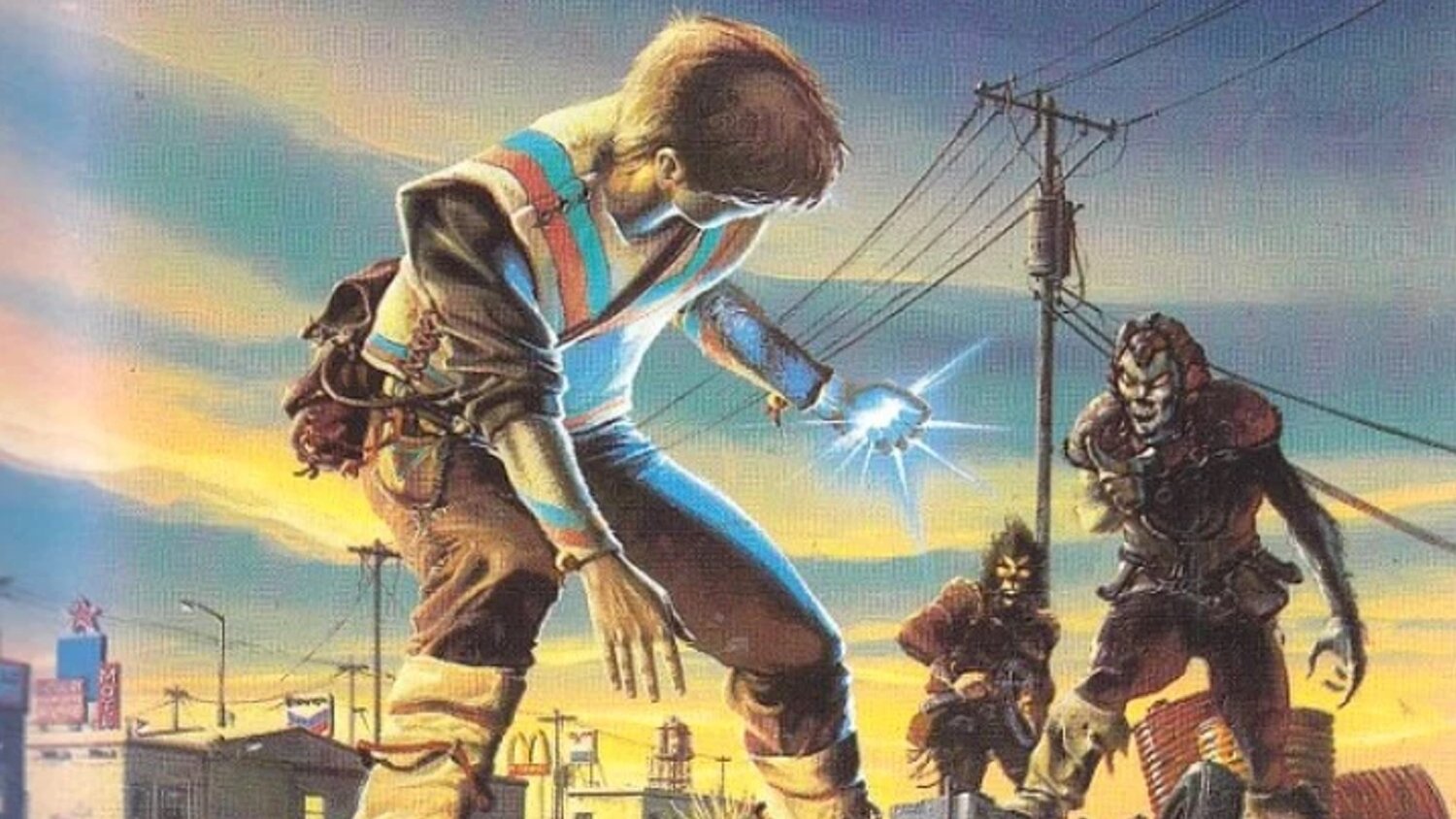 Stephen King and Peter Straub’s classic 1984 fantasy horror book The Talisman is finally getting an adaptation thanks to Netflix, Steven Spielberg, and Stranger Things creators The Duffer Bros. Spielberg actually picked up the rights to the book in 1982 for Amblin, two years before the book was even published. He acquired the screen rights outright and in perpetuity.

In a 1996 interview, Straub said, “Spielberg fell in love with the book before it was published and persuaded Universal to buy the film rights. [Stephen King and I] went to the Amblin offices on the Universal lot for a long meeting during which it became clear that Spielberg had a great understanding of the story and would have made a wonderful film of the book. However, the project got shelved.”

Over the past 35-plus years, the filmmaker has been trying to develop it as a movie, “trying in vain to find a way into the story.” Well, it looks like he finally found a way to tell the story, and instead of a film, it will be as a series.

Spielberg enlisted the help of the Duffer Bros. who have been inspired by Spielberg’s work as they have developed Stranger Things. They are attached as executive producers on the series and they seems like the perfect talent to help bring this story to life.

Curtis Gwinn has also joined the project as a writer and showrunner. He previously worked as a writer and executive producer on Stranger Things, so he’ll fit right in with the creative team.

Talisman tells the story of a 12-year old boy named Jack Sawyer who sets off on an epic road-trip quest in order to save his dying mother’s life. He is in search of the Talisman, a powerful relic that can not only heal his mother but, as he learns, save the world. Sawyer’s journey criss-crosses two realities: the America we know and its dangerous, fantasy-world twin, The Territories.

It’s an awesome story, and I’ve been waiting for Spielberg to finally adapt it. Thankfully, it looks like it’s in a place where it will actually happen and I can’t wait to see how this creative team ends up bringing the story to life.