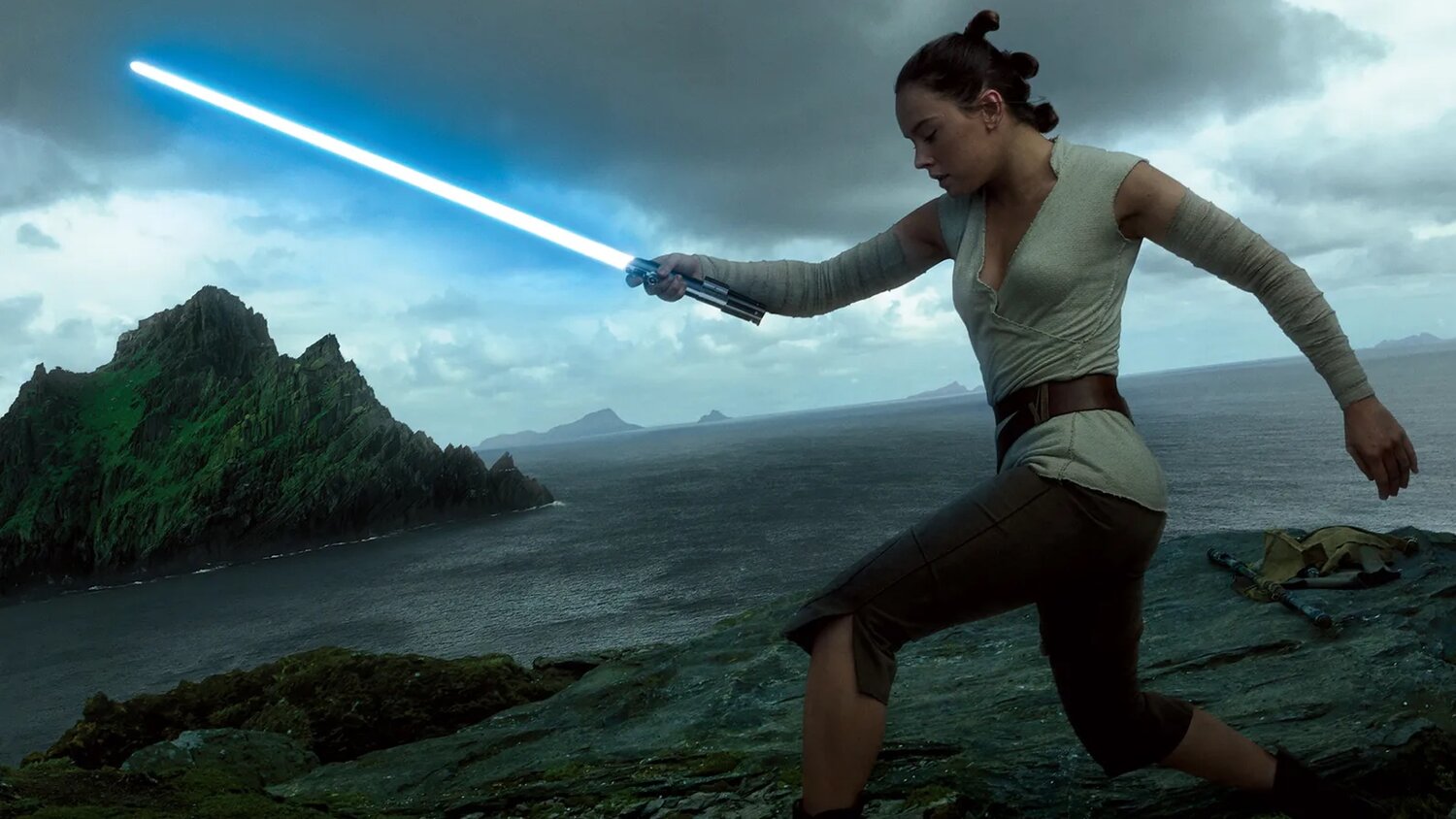 Alan Dean Foster, the author who wrote the original novelizations of George Lucas’ Star Wars: A New Hope and J.J. Abrams’ The Force Awakens, was not a fan of director Rian Johnson’s The Last Jedi. In fact, he hated it. He disliked it so much that he actually ended up writing his own treatment for Episode IX to try and fix the damage that he thought was done.

Foster was pretty blunt with his thoughts, telling Midnight’s Edge:

“Episode VIII was out, it was a done deal. And I went and saw it, and I thought it was a terrible film. I thought it was a terrible Star Wars movie, and there’s no need to go into why because every fan already has. I thought, ‘How can this be retconned? How can we fix as much as possible from Episode VIII in a proposed Episode IX?’ And I wrote a partial treatment for that, attempting in that storyline to explain a lot of the really silly things that happened in Episode VIII.”

“At the end of it, there’s a big battle on Coruscant with the Emperor’s clones. I also manage to provide proper motivation for the character that they forced Boyega to fall in love with, I give her something proper to do that justifies her character. At the end of the film, Luke is dying under a tree, and Rey comes out. And Luke’s last words are ‘Aunt Beru,’ which brings the whole thing full cycle.”

“I liked Episode VII very much. I thought it set up a lot of really neat things that were never addressed in Episode VIII. I hated Episode VIII, and I thought Episode IX was good. Not great, but good.”

He goes on to reveal during the interview that one of the story elements he came up with for the story is that Rey would have had a partially droid brain, which he thought would explain why she’s able to learn things so quickly, and why it’s easy for her to communicate easily with other droids.

Nothing ever happened with the treatment, though, and he never expected it to. He just wrote it for himself and other fans who also had issues with The Last Jedi:

The Last Jedi was an interesting movie for Star Wars fans. Fans either seemed to absolutely love it or absolutely hate it. It doesn’t really matter anymore because everyone is now enjoying The Mandalorian, and we can all just forget about that sequel trilogy, now.