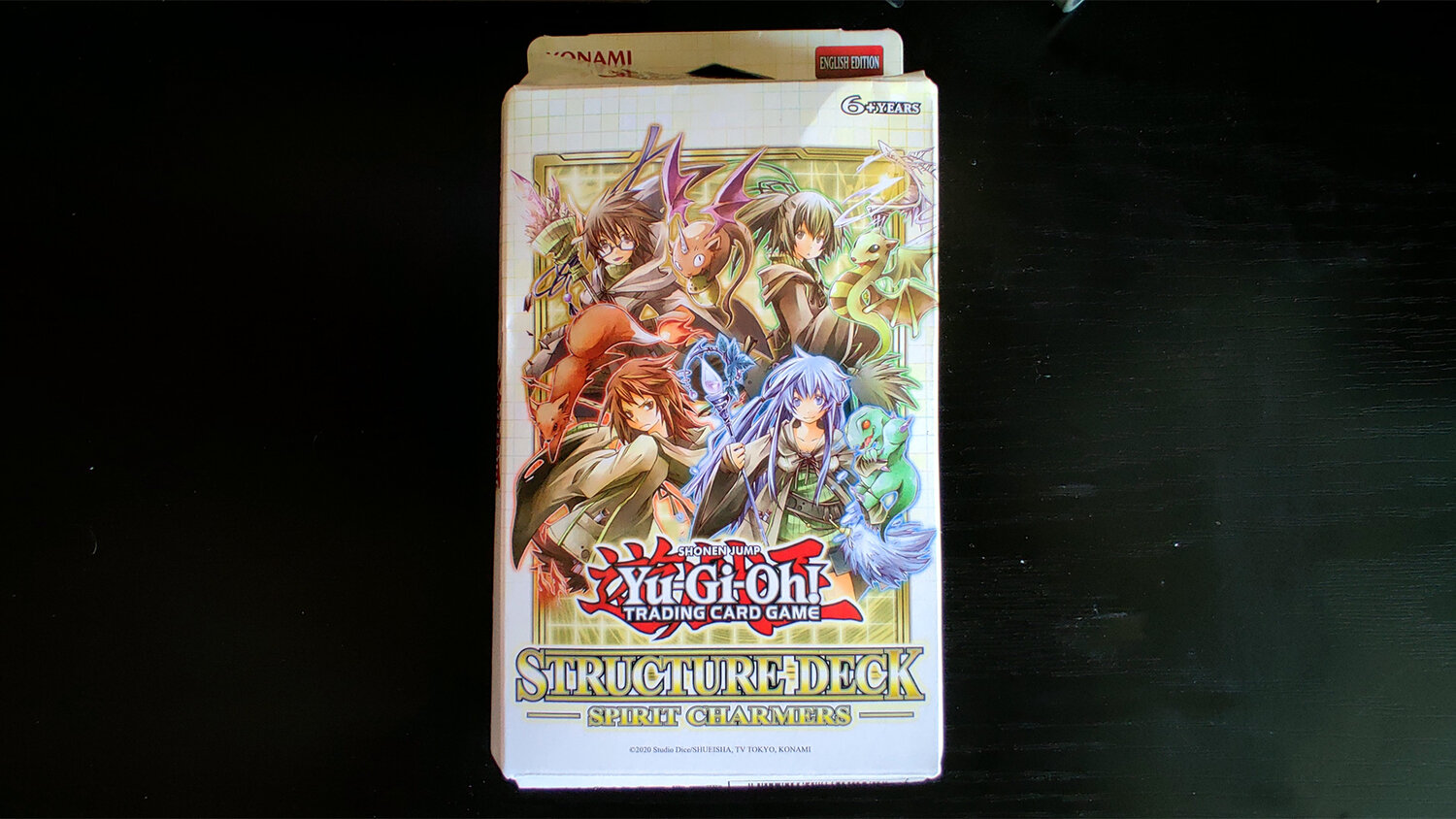 Konami has officially released Structure Deck: Spirit Charmers, the 50th structure deck for the Yu-Gi-Oh! TCG and they were kind enough to send me a copy. The Spirit Charmers have never been great and this deck doesn’t really change that. However, the deck is here and it’s a little fun. Will it win you a YCS? No, but no structure deck will. I also want to point out the bit of controversy with the deck. In the OCG version of the deck, Evenly Matched was included, but for some reason, Konami decided to remove it from the deck for the TCG version. There’s still the worthwhile Dark Ruler No More, but it still feels like a bit of a slap to the face to TCG players. What do you think of the new structure deck? Which alternate art did you score?