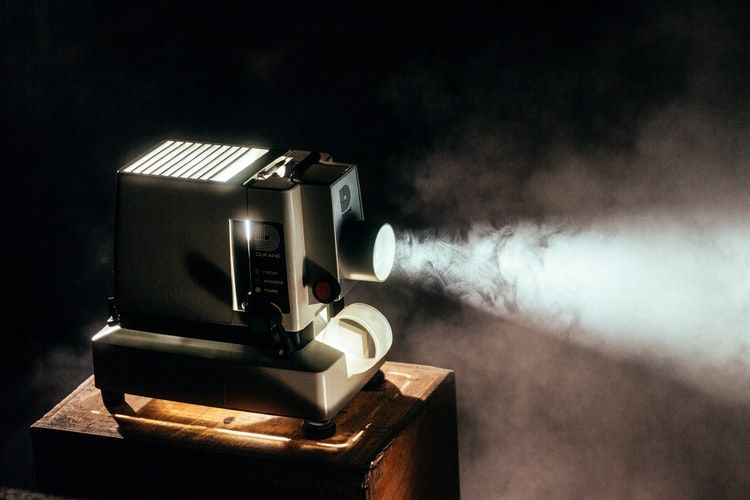 One of the goals of cinema is to show you a full story arc and growth of the characters. For a film to fit a standard 90 minute run time, numerous scenes have to be left out and the final project must still convey the full message that the director is inspired by. With short films, you have to say what you want to say in an even shorter time, and on occasion, the results are phenomenal. The condensed structure makes for an enjoyable viewing experience that has a certain magic that cannot be found in a feature-length film. If you are interested in checking out top-notch short films, these are a great place to start.

The film Raising the Stakes, the Women of Poker is an intriguing look into a sector of the poker world that doesn’t get enough attention. Raising the Stakes looks at the personal experiences of women both at the poker table and in their daytime careers as they try to carve out space in this traditionally male-dominated industry. This film was appropriately timed to release on Women’s Day and reminds us of the hardships that women have endured for centuries within every industry, worldwide.

Christopher Nolan made his name with reflective, mind-bending narratives like Memento. His lineage and style of films like this can be traced all the way back to the 1997 short film Doodlebug, a story told in just 3 minutes. Described as a psychological thriller, the story centers around a man that nervously and anxiously stalks a bug around his apartment, trying to kill it. The bug comes to represent the main character, who upon crushing it, is crushed himself by an even larger figure. Doodlebug has since become a classic as Nolan’s earliest work.

This tragic and inspiring true story follows the Syrian Civil Defense, a group of volunteer rescue workers in military conflict-torn parts of Syria. Across the 40-minute run time, viewers begin to understand the hardships that are found in this corner of the world, as well as the motivation of the good people that selflessly risk their lives to save others from bombings, collapsed houses, and more. The overall reception of The White Helmets was enormously positive, with the project winning the “Best Short Film” award at the 89th Academy Awards. It’s now available to watch on Netflix and has been translated into 29 languages. 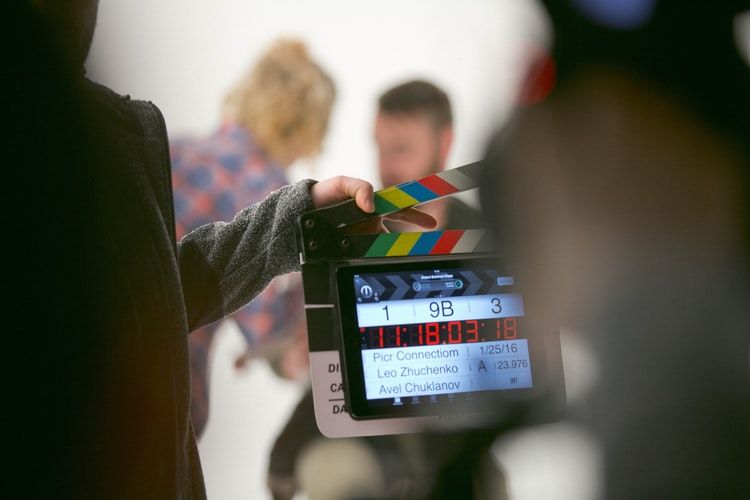 David Lynch is admired as an artist who’s unafraid to explore experimental film techniques and novel atmospheric effects. Films like Eraserhead and Twin Peaks are what will make this director eternal, but all the way back in 1968, Lynch was perfecting his directing techniques with the short film The Alphabet.

Lynch himself has said that this was one of the hardest films he ever made as it combined live-action with stop-motion and animation to create the deeply unsettling story of a man who is experiencing a nightmare. The flavor of this work has become Lynch’s calling card and even decades later, The Alphabet is worth a watch if you are a fan of his projects.

Director Marshall Curry is quite popular and renowned for all of his documentaries like Street Fight and If a Tree Falls: A Story of the Earth Liberation Front. These two both earned Oscar nominations, but ultimately they failed to bring the award home. His 2019 project, The Neighbor’s Window, actually sealed Curry’s first Oscar for Best Live Action Short Film.

This heartbreaking story follows an NYC couple in their early 30s and the strain within their relationship. Across the street, they spy another couple and are envious of their free lifestyle. Eventually, they realize that the grass is not always greener on the other side as the partner in the couple they have been spying on is revealed to die of an illness. With a newfound appreciation for their life, they continue on and put the pieces of their relationship back together.