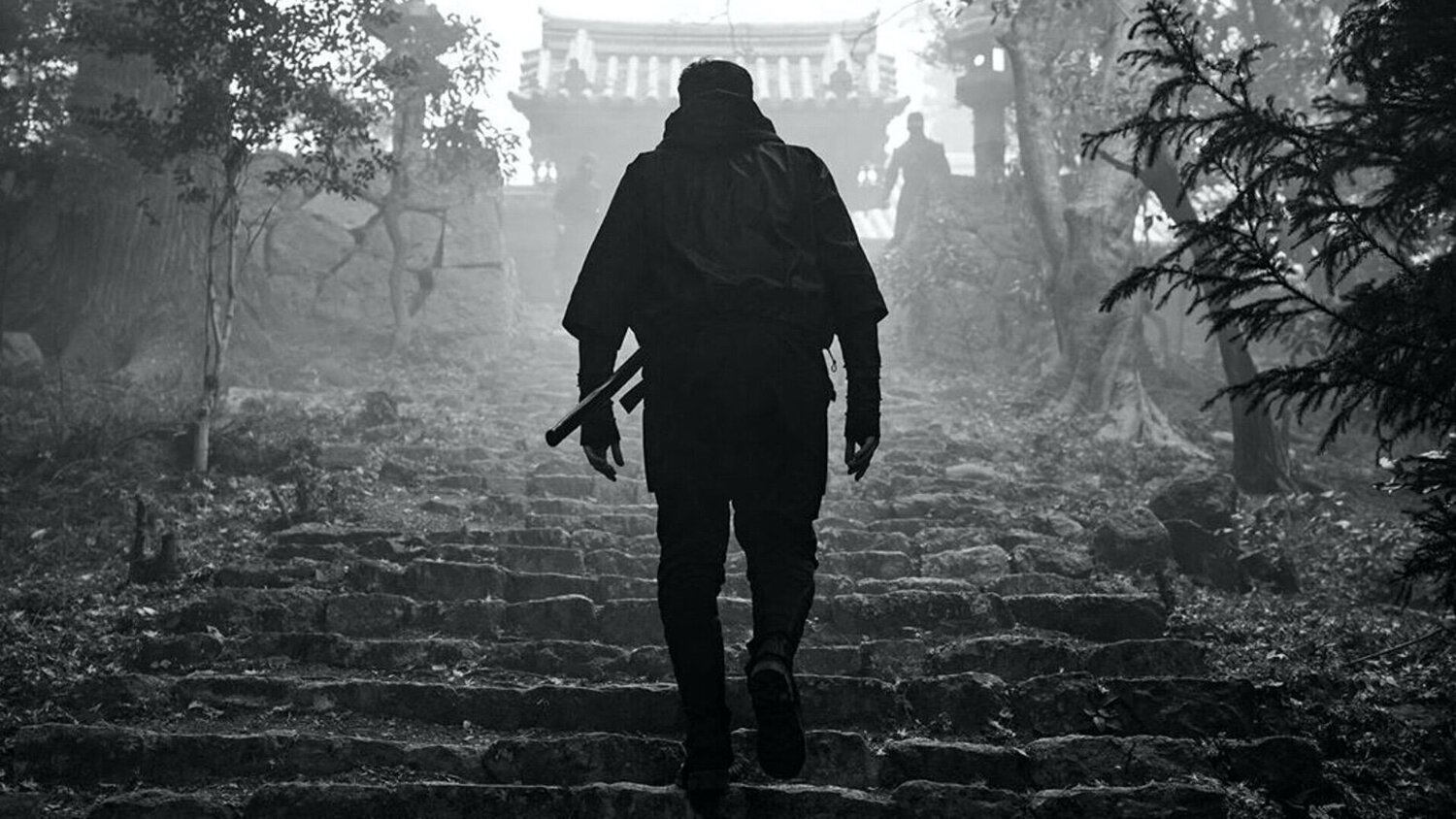 I’ve got high hopes for the upcoming G.I. Joe: Snake Eyes movie. This is Paramount Pictures’ chance to actually do something right with the live-action franchise. Hopefully, they’ve learned from their mistakes and they don’t screw it up. G.I. Joe could be such a huge franchise for them!

During a recent interview with NME, the film’s star, Henry Golding, talked about the film a bit, saying that this new movie feels more like a martial arts film than a straight-up superhero movie, which is good because G.I. Joe has never been a team of super-powered superheroes. He also says that he thinks this will launch a brand-new franchise.

“Snake Eyes has just blown me away. They’ve recreated G.I. Joe into something very cool and a far throw from what we’ve seen thus far on the big screen. I think there’s room for many spin-offs, to be honest. This, I think, will be the launch of a brand-new franchise.”

I’m totally up for multiple G.I. Joe films that focus on different characters! That’s a concept that I pitched a long time ago. The actor went on to say:

“To be honest, it was painful. It’s definitely much more of a martial arts film than a superhero movie. It’s very, very physical. I fucking hated it in the beginning because I couldn’t even squat down and go to the bathroom. The first week was literal hell. I think I cried on the phone to my manager. I was like: ‘I don’t know what I’m doing!’”

Well, I’m sure he ended up doing a fine job. He’s already expressed his excitement for the film after he first watched it, saying:

“Just saw [Snake Eyes] … Holy hell. This is the exact opposite of the cookie cutter, super people movies. Wow. You guys are in for something insane, I can’t wait for you all to get your mits on this beast. Yowzers!!!! Literally grinning from ear to ear.”

G.I. Joe: Snake Eyes was directed by Robert Schwentke (RED, The Captain), and the cast for the film also includes Samara Weaving as Scarlett, Ursula Corbero as The Baroness, and Andrew Koji as Storm Shadow. The movie also stars Iko Uwais, who is playing Hard Master, “Snake Eyes’ tough as nails teacher who is also a skilled swordmaster.” Then there’s The Expanse actor Steven Allerick, who will take on the role of the father of the iconic G.I. Joe ninja commando.

The G.I. Joe spinoff follows Snake Eyes, “who while on the hunt for the man who murdered his father, travels to Japan and trains with the ancient Arashikage ninja clan.” The Arashikage “worked as shadowy assassins for generations, using deception to earn their keep as ninjas, as well as developing a reputation for being able to perform impossible tasks.”

The movie will be released at some point in 2021.