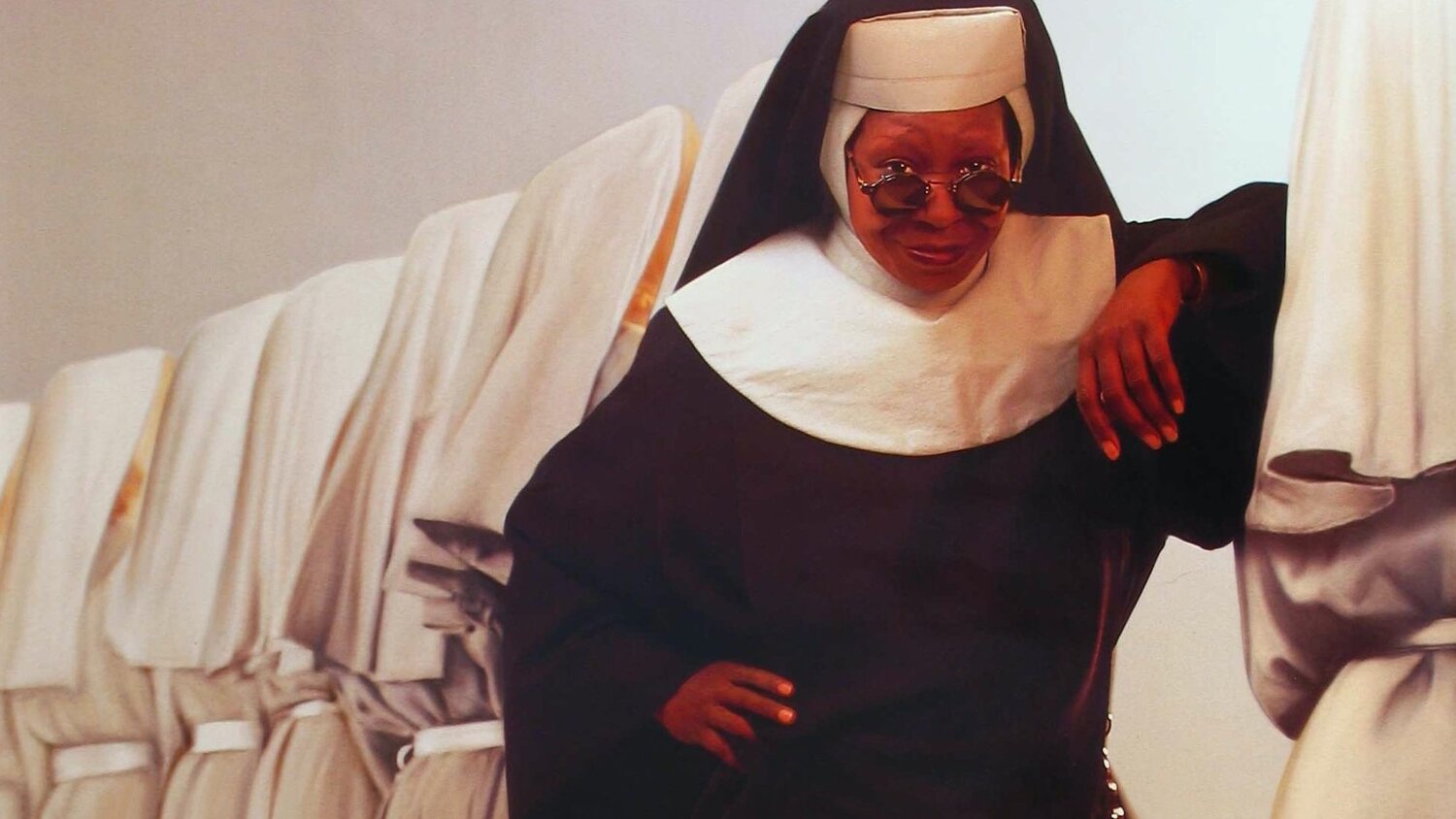 A couple of months ago Whoopi Goldberg shared that she was developing Sister Act 3, saying: “For a long time, they kept saying no one wanted to see it. And then quite recently, it turns out, that that may not be true. People may want to see it. So we’re working diligently to try to figure out how to get the gang together and come back.”

Well, she managed to push this project into development! Disney is developing the film for Disney+ and Goldberg is set to reprise her role as Deloris. It was also reported that Tyler Perry was brought in to produce the project. The news was shared on Twitter with the following announcement:

“Sister Act 3 is in development! Microphone @WhoopiGoldberg returns to star and produce, with @TylerPerry as producer as well. Sister Act 3 will premiere on @DisneyPlus.”