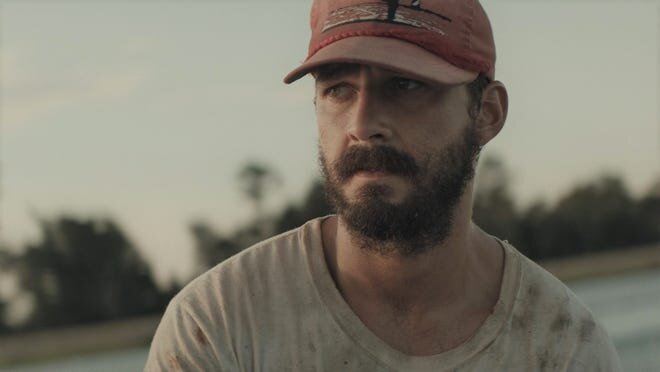 Shia LaBeouf has been in the spotlight for positive and negative things over the years in kind of a roller coaster motion. He starred in many roles for Disney as a kid, then had a rough young adulthood which led to his entering rehab and coming to terms with the difficult parts of his upbringing, and some recent roles that won him critical acclaim. But his recent ascent was interrupted when the actor’s ex-girlfriend FKA Twigs filed a lawsuit against LaBeouf, citing verbal and physical abuse, as well as behavior on the actor’s part which caused her trauma.

In a recent report from Variety, the future of the actor’s career is looked at critically, and it’s said that his recent release from the film Don’t Worry Darling had less to do with “scheduling conflicts” as previously reported, and more to do with his attitude. The Olivia Wilde-directed feature boasts a star-studded cast, and a source close to the project said that Wilde is serious about her “no asshole,” highly-collaborative film environments. LaBeouf was replaced in the role by Harry Styles, and publicly cited that scheduling would prevent the star from making the film when in reality, Wilde fired LaBeouf for not being able to work cohesively with the cast.

Another blowback from LaBeouf’s behavior is that he was reportedly up for a superhero role in the Marvel universe. This is speculative, as it is not stated when MCU heads were discussing this possibility, and LaBeouf never had a meeting to discuss this possibility. So it may have been a result of his reputation, or it may have just been that the MCU decided to go with another actor, or another character altogether.

This whole situation makes me so sad. I love Shia LaBeouf as an actor, and have enjoyed so many of his films. He seems endearing as a person, but I know he has a lot of issues, and I would never discount someone’s experience as being untrue. It’s just sad to see LaBeouf sort of implode on himself when he is such a talent. I hope he is able to get himself whatever help he needs so that he can be happy.