Sharon Van Etten has just announced a new double album to celebrate the 10th anniversary of Epic. It’s called Epic Ten and will feature the original record alongside a new Epic covers performed by Fiona Apple, Lucinda Williams, and others. It’s due out digitally on April 16th and and physically on June 11th via Ba Da Bing.

Considering her sophomore album only spans seven songs, Epic Ten is ridiculously stacked with high-profile guest artists. In addition to the aforementioned musicians, it also includes cover songs by IDLES, Shamir, and St. Panther. Plus, Courtney Barnett teamed up with Vagabon on “Don’t Do It” and Justin Vernon and Aaron Dessner join forces on “A Crime” in the form of Big Red Machine.

“Epic represents a crossroads for me as an artist, going from intern to artist at Ba Da Bing, from solo folk singer to playing with a band for the first time, and beginning to play shows on tour where people showed up,” said Van Etten in a statement. “I am in awe of the artists who wanted to participate in celebrating my anniversary and reissue, from young inspiring musicians to artists who took me under their wing, who I met on tour, and to artists I’ve looked up to since I was a teenager. Each one of these artists continue to influence my writing and provide a sense of camaraderie during this new era of sharing music.”

If Big Red Machine’s contribution is indicative of what to expect from the back half Epic Ten, then listeners are in for one hell of a moving treat with these new cover songs. In their take, Vernon and Dessner replicate Van Etten’s acoustic framework while drawing out a wiry electric guitar solo, energizing their vocals, and slipping firecrackers into the rowdy percussion. Their version of “A Crime” feels at once faithful and imaginative, all while paying homage to Van Etten’s trademark heart. Stream it below.

To celebrate the record’s release day, Van Etten will also stream Epic Ten: The Documentary and Concert on April 16th an 17th. Fans who purchase tickets to the livestream will be treated to Van Etten performing Epic in its entirety from Zebulon LA, the venue that played a crucial role in her early career, followed by a documentary screening about the making of and impact of Epic. Tickets are currently on sale, and all proceeds will benefit Zebulon.

Pre-orders for Epic Ten, both the digital version and physical copies, are currently available through Van Etten’s website. Check out the cover artwork and tracklist for it after the jump. 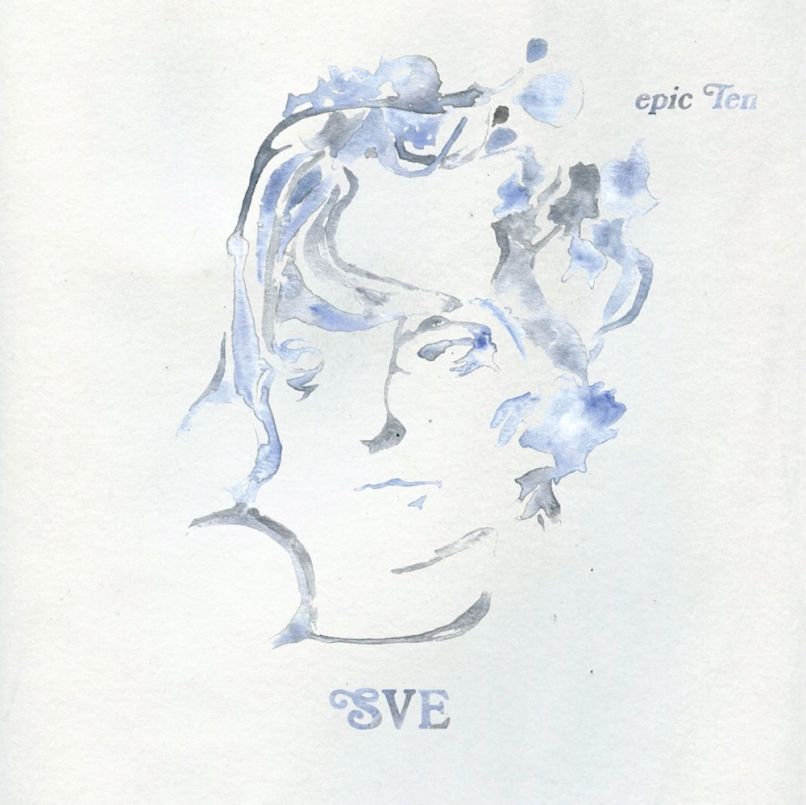