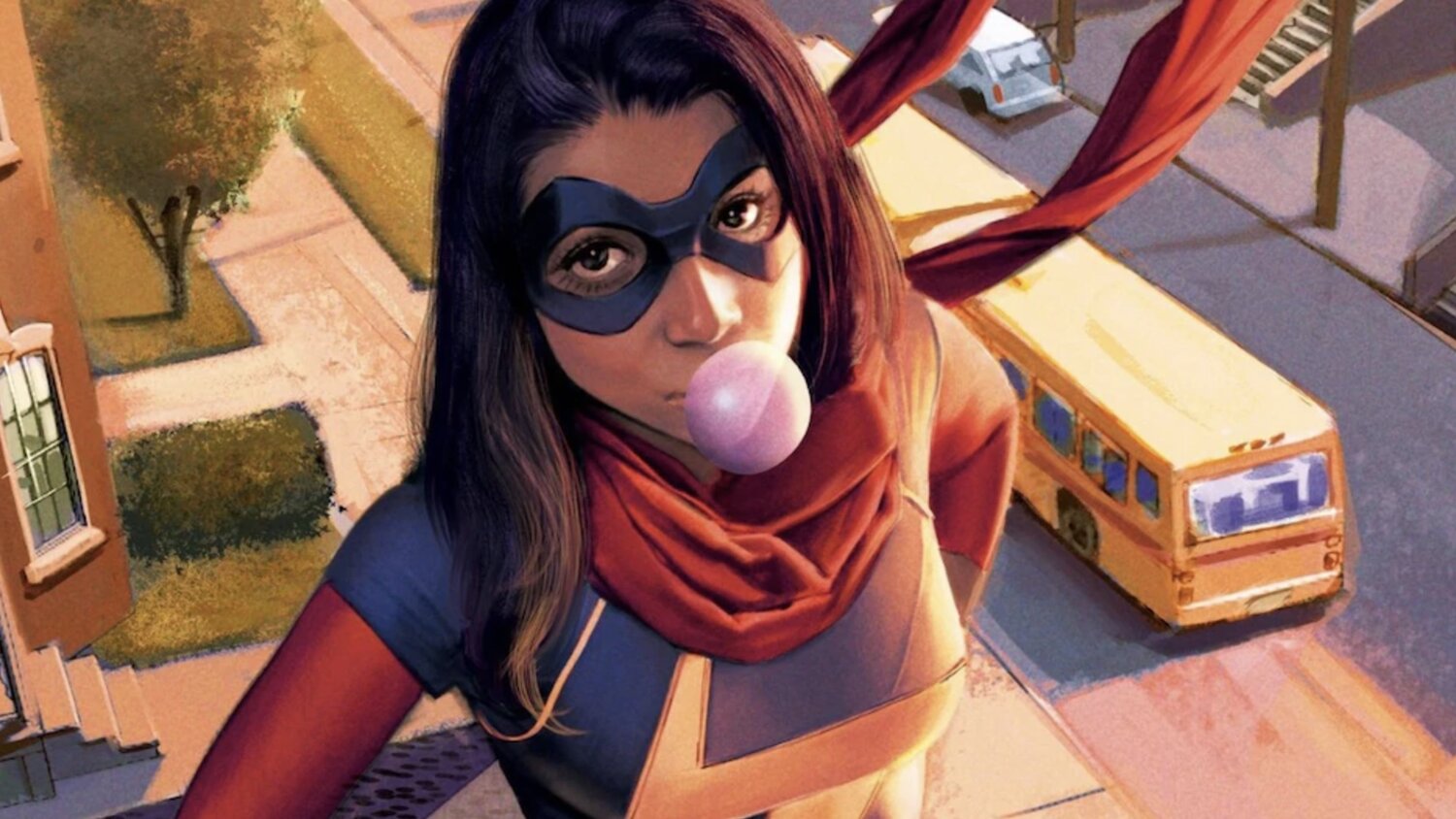 Bad Boys For Life directors Adil El Arbi and Bilall Fallah have signed up to direct multiple episodes of the series along with Sharmeen Obaid-Chinoy, a two-time Oscar winner in the documentary short category, as well as Meera Menon, who has previously directed episodes of The Walking Dead, The Punisher, Titans, Dirty John, and Outlander.

The Ms. Marvel series is being developed by British writer Bisha K. Ali, who will write the series and serve as showrunner. Ali is a comedian who also worked as a writer on Hulu’s remake of Four Weddings and a Funeral.

The series will be inspired by and focused on the most recent incarnation of the character, a teenager named Kamela Khan. Ms. Marvel is a shape-shifting Muslim Pakistani-American teenager from New Jersey who becomes the newest holder of the Ms. Marvel identity. She is the youngest of two children from a traditional Pakistani family. Her powers have been described as polymorphous, meaning she has the ability to stretch and change her shape.

Despite her traditional roots, Kamala was the typical American teenager. Wanting to be herself, but still make her family proud. For several years, Kamala was a fan of superheroes especially the Avengers and, more importantly, Carol Danvers. So much, in fact, that she started writing online fan-fiction about the Avengers and Captain Marvel. Even going as far as joining the Carol Danvers Corps online.

Marvel Studios chief Kevin Feige has said in the past that while Ms. Marvel will make her debut in her own Disney+ series, there are plans to bring her into the feature films in the future.