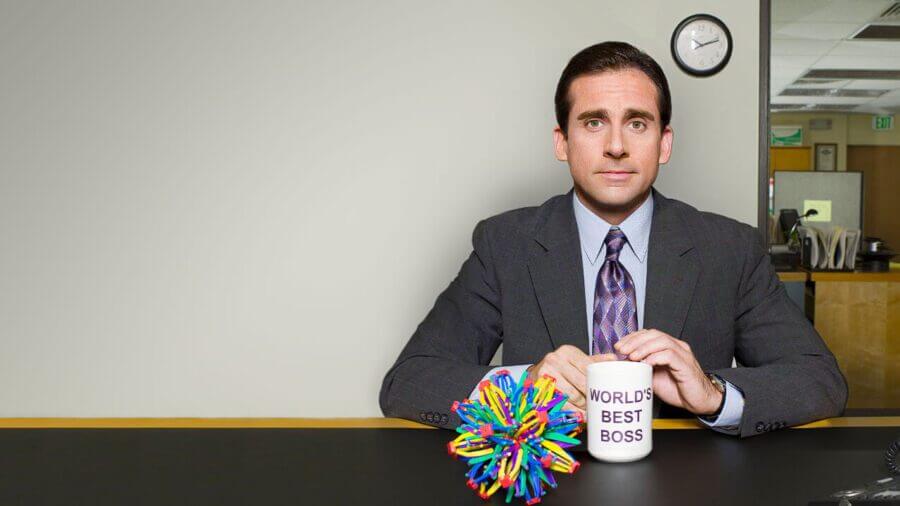 The Office has sadly departed Netflix in the United States for Peacock and if you’re wondering why you should keep hold of your Netflix subscription, allow us to take you through some of our top picks for series like The Office currently on Netflix.

For those who have been living under a rock, you may not have heard that The Office, which is both a staple and a meme for Netflix at this point has departed the service in favor of its new streaming home on Peacock.

Before we dive into our picks, it’s worth noting we actually covered this in 2015 but decided to keep that post up to demonstrate how different the Netflix library is now compared to then. Of all the titles we mentioned, only two remain on the service.

While the series is now available in full exclusively on Peacock, many are picking up the show via video-on-demand platforms and most of the new bonus features are finding their way onto YouTube.

But we want to look now at what’s still available on Netflix for those who desperately need to fill the void left by The Office.

Since that 2015 post, one of the huge comedies that have come into the spotlight is Schitt’s Creek which has swept awards shows and become a true fan-favorite.

It’s available globally on Netflix and is similar to The Office in the sense that it’s got some incredibly well-written characters that can be loveable and infuriating at the flip of a switch.

Space Force is an easy recommendation given it shares two big things with The Office. Firstly, Steve Carrell is in the leading role of the series as General Mark R. Naird. Secondly, Greg Daniels who is the man who adapted the British version of The Office for NBC is the co-creator of Space Force.

The first season got off to a relatively good start with it attracting a huge audience but perhaps is missing the killer hooks that The Office eventually came to have but perhaps we just need to give it time.

Community arrived on Netflix globally in 2020 hot off the heels of Friends having departed the service in January 2020. The NBC comedy shares a lot in common with The Office in the sense that the pair are often considered as the best comedy shows the network has put out over the past two decades.

Created by Dan Harmon, the series ran for five seasons on NBC before being canceled and revived at Yahoo Screen!.

110 episodes are available on Netflix and makes a perfect binge watch that you can do over and over again.

Unfortunetely the British version of The Office departed Netflix in April 2019 but that doesn’t mean there’s not a really good alternative to watch. Extras saw Ricky Gervais once again teaming up with Stephen Merchant for a show that’s arguably the better of the two shows that made the pairing the famed creators they are.

It’s a short binge just like The Office but one you’ll probably find yourself (like I do) revisiting every year thanks to its excellent toe-curling scenarios and array of guest stars.

Following the adventures of the IT department the four seasons will have you rolling around in stitches and packs a laughing punch with every minute the show runs.

Rainn Wilson who played Dwight Schrute on the show has been passing out a few recommendations on Twitter over the past few days including this one which is available on Netflix in full with the revived seasons that Netflix commissioned.

Beyond being just a really great comedy, the series is one often cited as being a perfect binge watch that many rewatch over and over again.

Taste Drive offers even more suggestions (although region availability will depend on these titles). Here are some of the relevant ones:

What have you been watching to replace The Office or have you ditched Netflix to go with Peacock? Let us know in the comments down below.