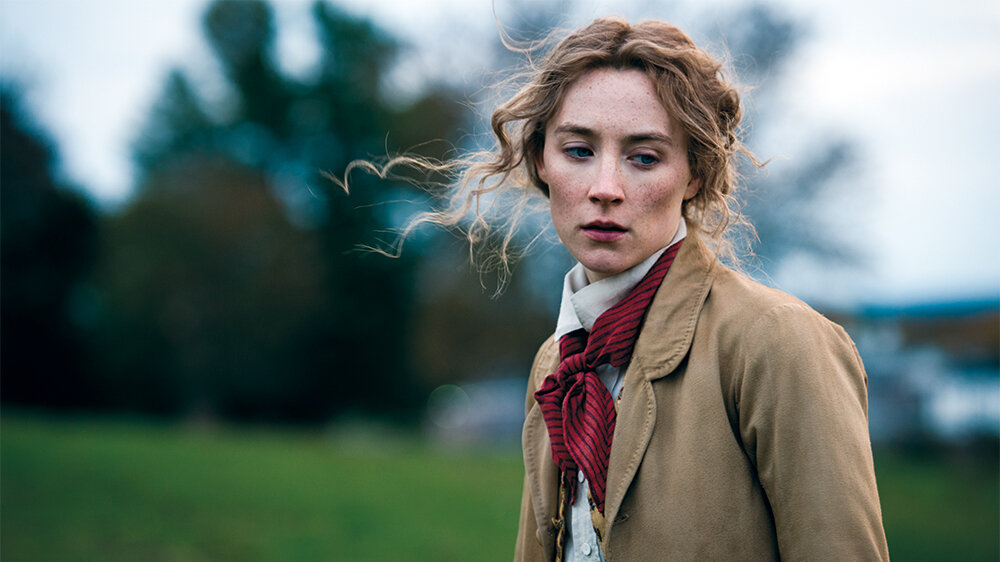 Saoirse Ronan, Sam Rockwell, and David Oyelowo have signed on to star in an untitled murder mystery thriller at Searchlight Pictures. This Country director Tom George is on board to helm from a script by Mark Chappell with Iron Lady producer Damian Jones signed on to produce.

Deadline reports, “The story is set in 1950s London, where a desperate Hollywood film producer sets out to turn a popular West End play into a film. When members of the production are murdered, world-weary Inspector Stoppard (Rockwell) and overzealous rookie Constable Stalker (Ronan) find themselves in the midst of a puzzling whodunit within London’s glamorous Theatreland and sordid underground.”

This is a fantastic cast, and this sounds like a great story. Production has not yet set a date, but I am sure we will hear more news soon. Stay tuned.