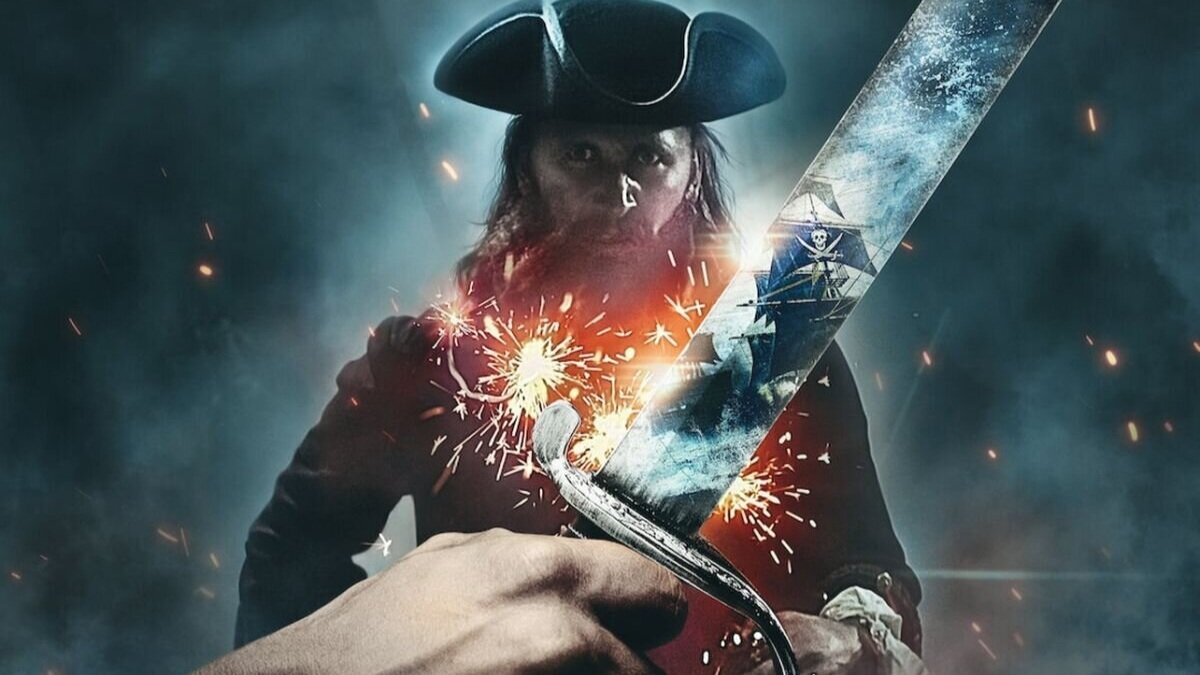 The stories and plots may have been a little thin and oddly put together, but the biggest issue was the production of it all. The documentary is one or two episodes longer than it needs to be, especially because they used a variety of video clips, voice-overs, and reenactment scenes multiple times. If the documentary went further into how the ships were made or other parts of pirate culture then we wouldn’t have to hear/watch literally the same thing multiple times. The reenactment scenes were mostly good, especially when it came to wide shots of the computer-generated boats, but some of the scenes of people on boats in the seas looked silly and extremely inauthentic because of the obvious green screens. I think the show would’ve benefited from a more humble and simple display instead of trying to be a Pirates of the Caribbean movie of real events.

Overall, this documentary does have some interesting facts and a few notable story moments, but the poor production, repetitive scenes, and average platter of information make it lackluster for pirate enthusiasts and not very engaging for anyone else.