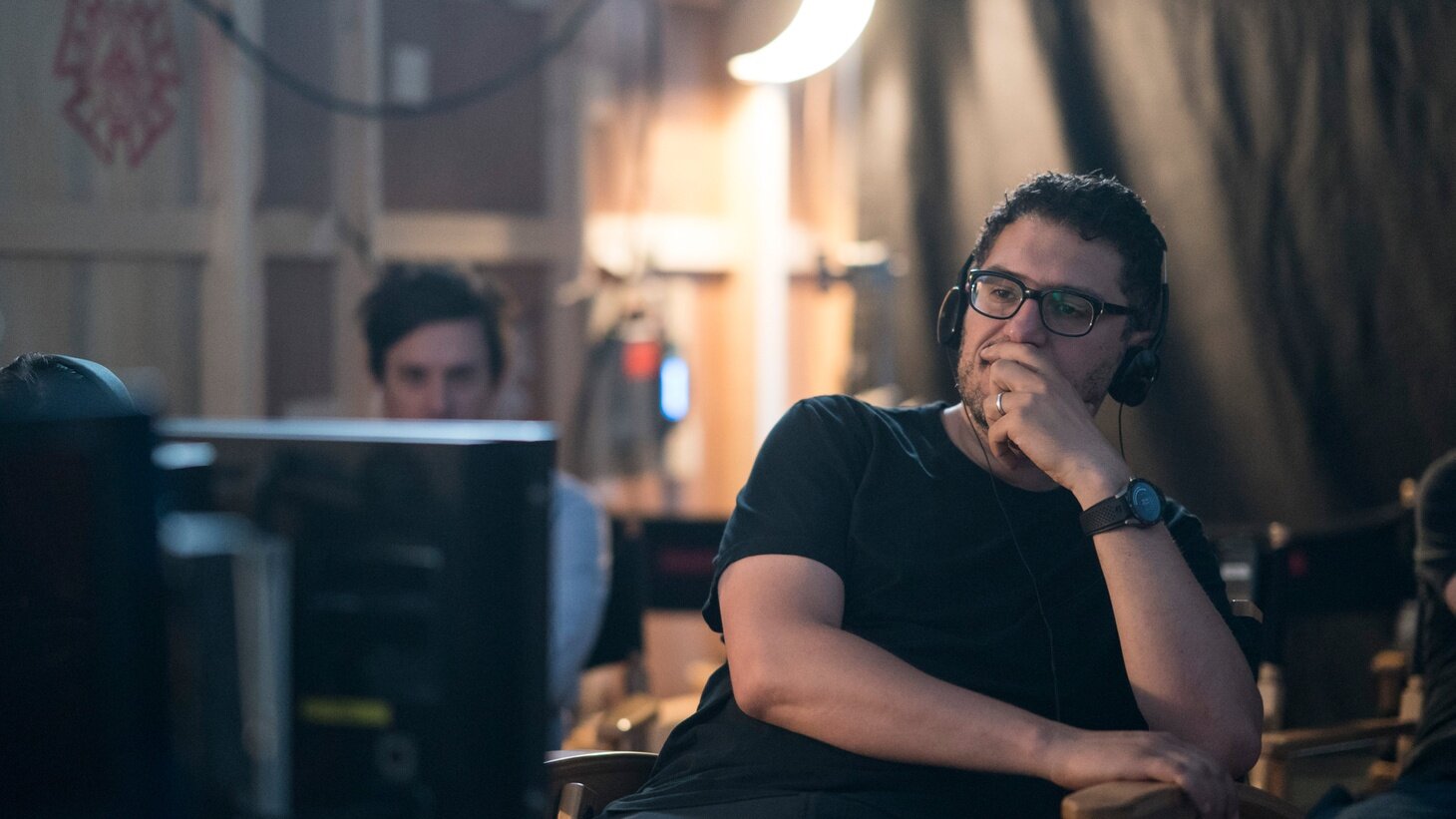 Sam Esmail, best known for creating the series Mr. Robot and Homecoming, is at the helm of a new drama series for ABC called Acts of Crime. The series has cast newcomer Candace Grace in the lead role, and Josiah Cross, Peter Mark Kendall, and Molly Price are also joining in series regular roles.

Little is known about the plot of the show, other than being described as a “unique spin on the crime procedural.” Variety reports, “Grace will star as Vivien Lamonte, a Black police detective working homicide in suburban New Jersey. Her early years were spent on the wrong side of the law, but she turned it around to join law enforcement.”

Cross will play Khalid Coffy, an aspiring comic book artist. Khalid is a troubled teen who gets mixed up in a murder.

Kendall will play Todd, a spry rookie detective who went to law school but decided that he wanted to “catch the bad guys” instead of prosecuting them.

Price will appear as Captain Gunn. After weathering a long career in law enforcement, Gunn has climbed up in the ranks to become the Captain of the police department.

I am a big believer in anything that Sam Esmail does, so I am excited to see a new series from him. Acts of Crime is due to hit ABC later this year. Are you looking forward to it?