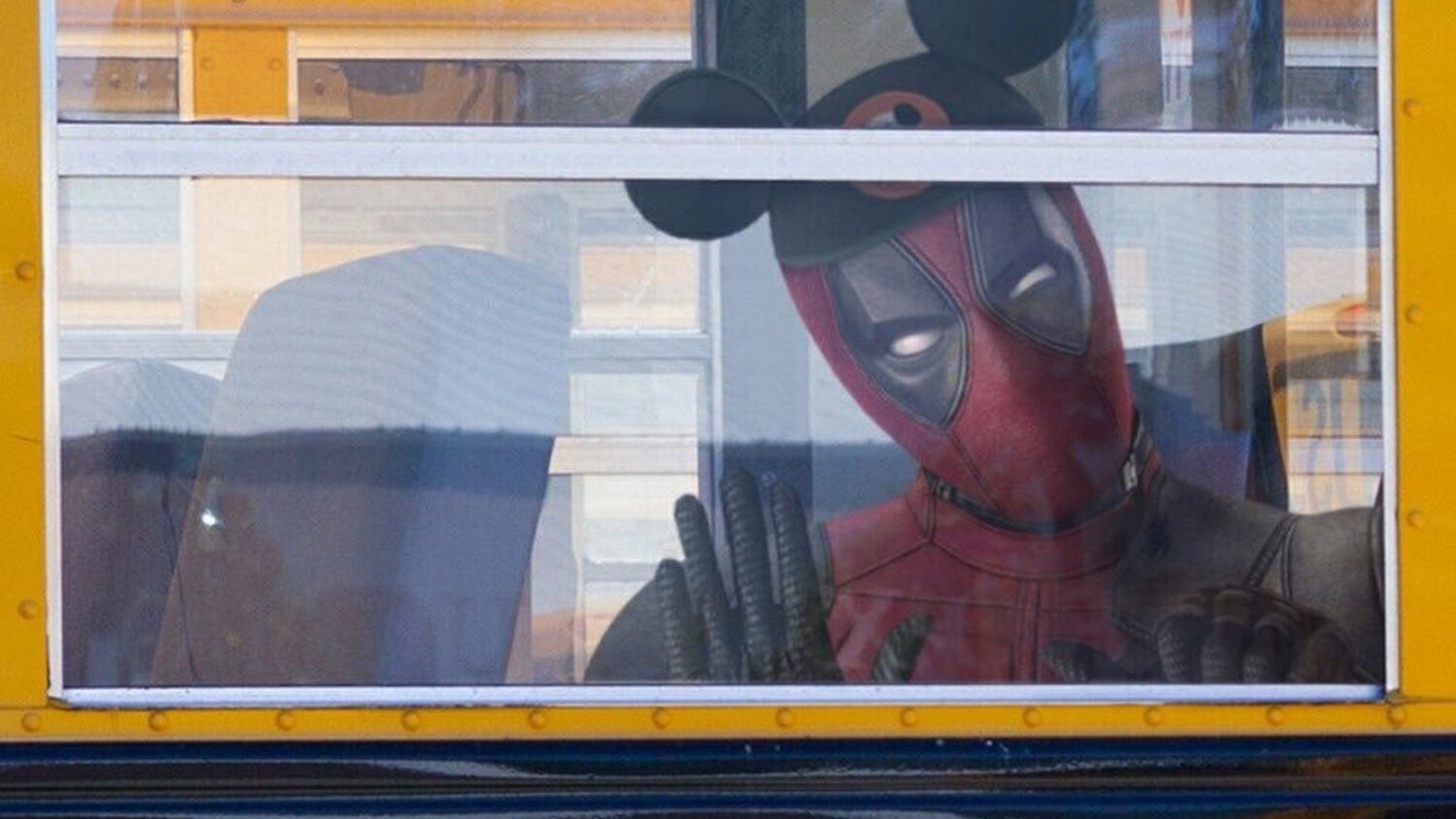 So, what did Disney do to possibly get on Reynolds’ bad side? Well, from what I’ve been told Reynolds is tired of the Disney “censorship bullshit” and that he’s saying “enough is enough.”

I’ve reached out to Reynolds for clarification on what is going on with his relationship with Disney, but have yet to get a response. He’s a busy guy, and I’m a nobody, so I don’t really expect to hear back from him. However, I do hope that someone who has a better connection to Reynolds or his representation than I do can help clarify the things that I’ve heard and offer some additional insight.

I have no idea what this means for Reynolds’s relationship with Marvel and Deadpool 3, which he’s been developing with them. I’ve heard that he has signed a contract with them and that he may still continue to work with them. It’s just Disney Studios that he’s rumored to be upset with. But, I don’t know. I doubt he has any kind of beef with Kevin Feige. I would hate for Deadpool 3 to fall apart over Disney.

I was also told that Reynolds’s Deadpool is supposed to “fill in the Stan Lee cameos in the Marvel movies from now on.” But, again, I have no official confirmation of this. This is all just coming from people I know on the Fox lot.

I don’t get a lot of scoops like this where people are telling me that I need to share what they are telling me. Most scoops I get come from people who say, “Don’t say anything!”

So, this is all just a rumor right now. But, I imagine we’ll get some clarification on these claims if the rumor spreads. If this is complete bullcrap then I imagine Reynolds will come out and say it’s bullcrap. But, I’m just sharing what’s been relayed to me. It seems that the only way I’ll get answers to the questions I have regarding what I’ve heard is by posting this. I guess we’ll just have to wait and see.