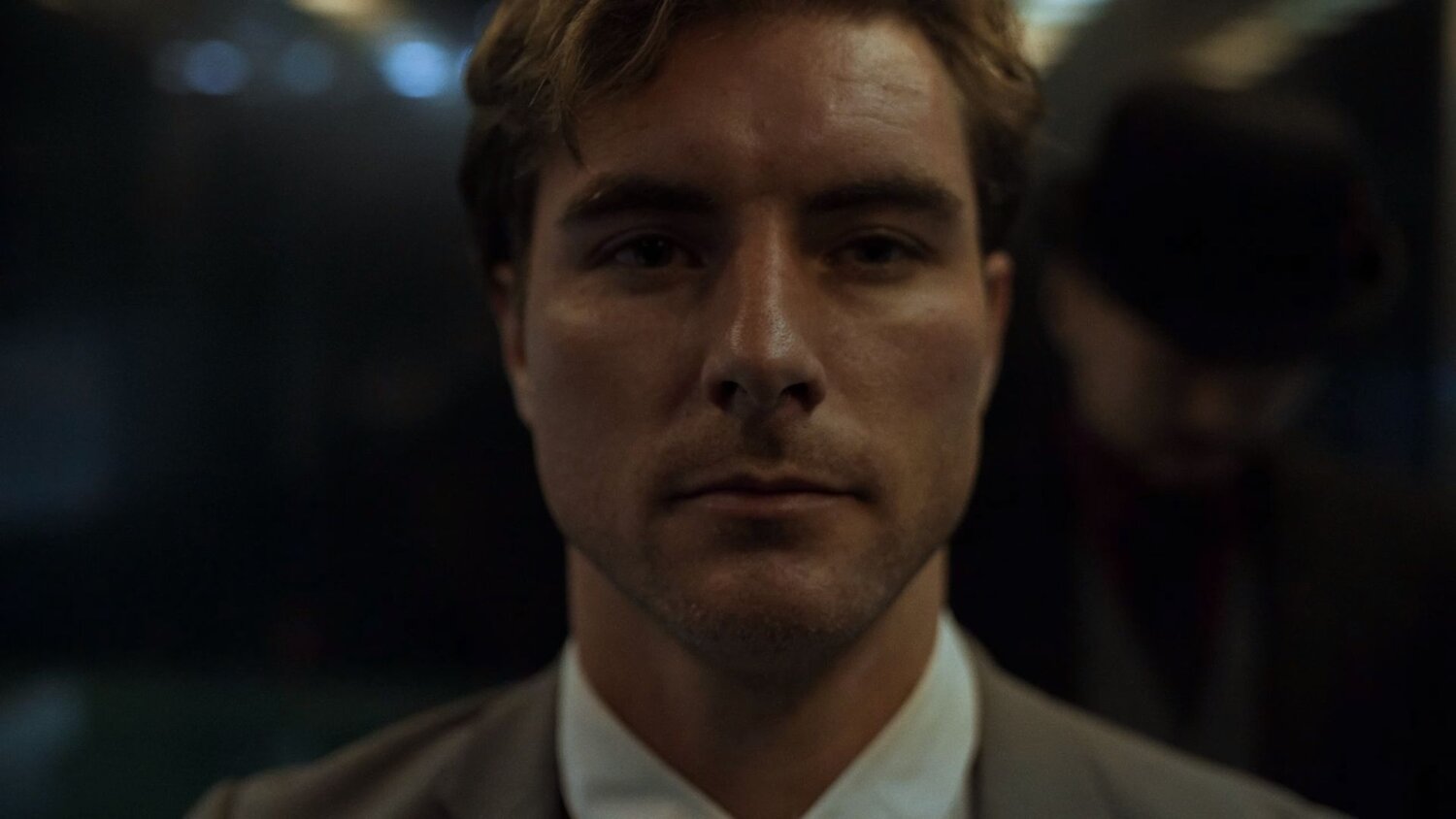 Rogue Origin Films is a new fan film company from the mind of Josh Mabie who was a founding member of RE:Anime. The team at Rogue Origin are getting ready to share their first film and it’s set in the world of James Bond. Oddjob: A Kill from the Other Side is an adaptation of Greg Pak’s James Bond comic books from 2019 and is meant to honor the passing of Sean Connery and stars Josh Han and Christian Howard with Mabie directing the short film.

The series focuses on new counter-operative in John Lee, a South Korean agent that is Bond’s biggest nemesis and potential ally. Fans of the series will recognize the name Oddjob, the mountain of muscle from the 1964 James Bond film ‘Goldfinger.’

When talking about the short film, Mabie said:

I’ve always wanted to play in the James Bond sandbox, as it’s such a fantastic world full of vivid characters and this opportunity allowed us to explore it in a new light – through the eyes of another operative.

Pak has paved the way for diverse voices. We’re extremely excited with the projects we have in development and can’t wait to share them with the world.