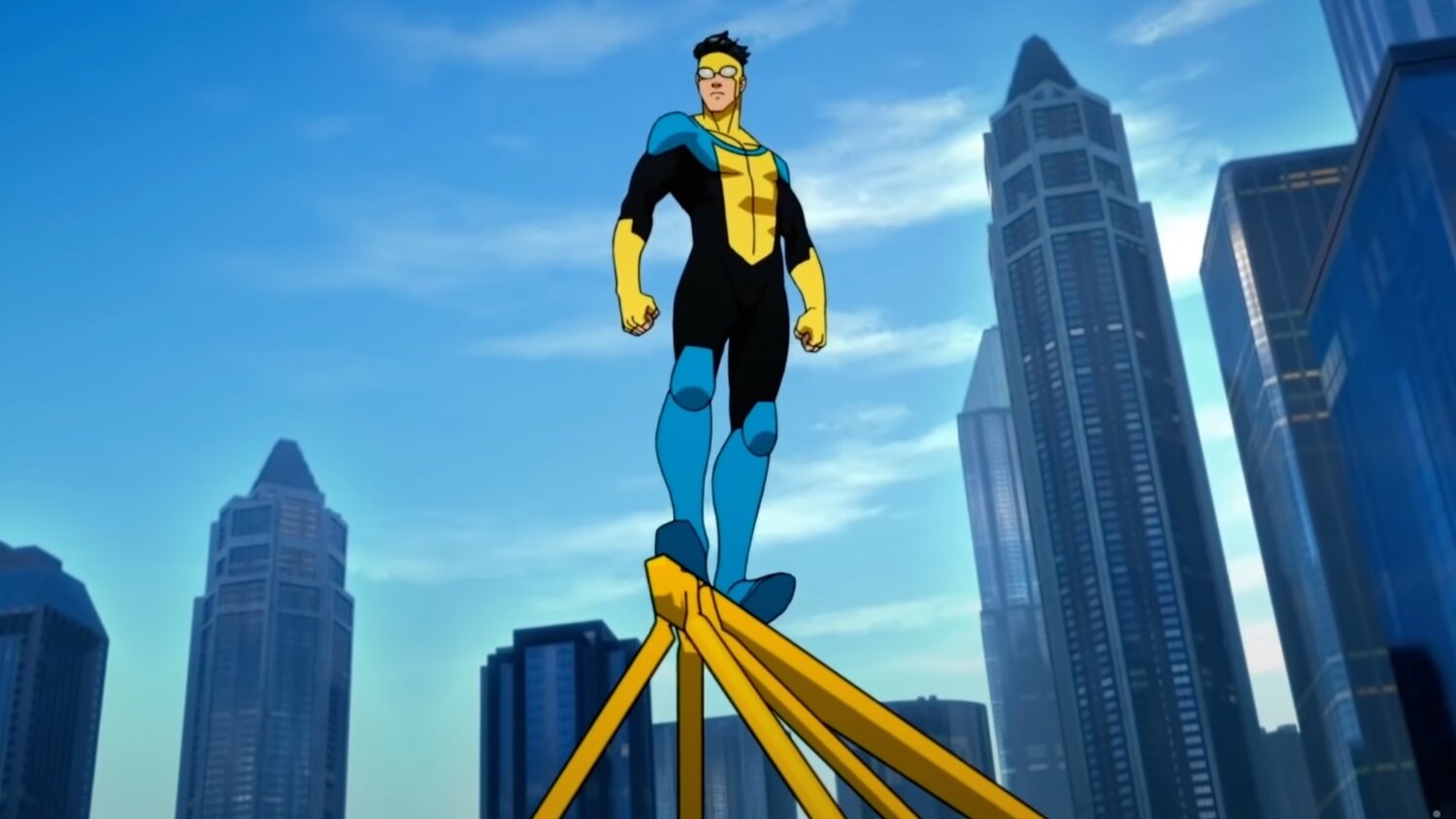 The story for the show revolves around 17-year-old Mark Grayson, who’s just like every other guy his age — except his father is the most powerful superhero on the planet, Omni-Man. But as Mark develops powers of his own, he discovers his father’s legacy may not be as heroic as it seems.

The clip features Steven Yuen as Mark Grayson a.k.a. Invincible and J.K. Simmons as his dad Nolan Grayson a.k.a. Omni-Man. They are having a heart to heart talk about the journey of being a superhero.

The series is an adaptation of Kirkman’s comic and it’s described as a suspenseful, action-filled, emotion-packed show that builds upon poignant and heartwarming moments of love, friendship, and humanity.

Check out the clip below and let us know if you plan on watching the series.