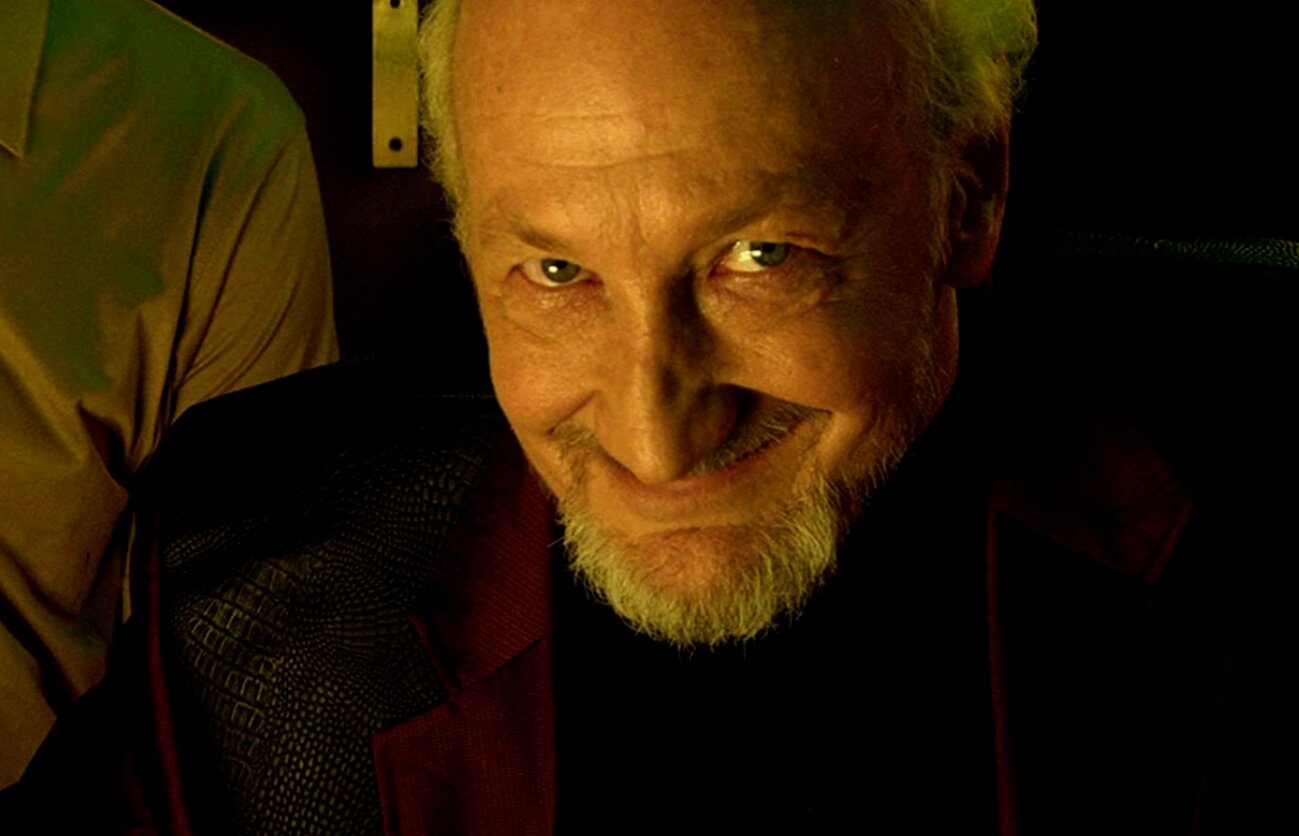 The cast and crew of the hit Netflix series Stranger Things are back at work making a fourth season for fans to enjoy. The show had just begun shooting when the pandemic struck back in March, but with safety protocols in place, they are back, and they have eight new cast members joining this time around!

In a series of social media posts revealing the new cast members and their character descriptions, we have found that veteran Freddy Krueger actor Robert Englund has joined the cast, and will play Victor Creel, “a disturbed and intimidating man who is imprisoned in a psychiatric hospital for a gruesome murder in the 1950s.” He is joined by:

Jamie Campbell Bower (Will, Fantastic Beasts: The Crimes of Grindelwald) as “Peter Ballard is a caring man who works as an orderly at a psychiatric hospital. Tired of the brutality he witnesses day after day, will Peter finally take a stand?”

Sherman Augustus (Into the Badlands) as “Lt. Colonel Sullivan. He’s an intelligent, no-nonsense man who believes he knows how to stop the evil in Hawkins once and for all.”

Mason Dye (Teen Wolf, Bosch) as “Jason Carver is a handsome, rich athlete who is dating the most popular girl in school. But as a new evil threatens Hawkins, his perfect world begins to unravel.”

Tom Wlaschiha (Game of Thrones, Tom Clancy’s Jack Ryan) as “Dmitri, a smart and charming Russian prison guard. But can he be trusted?”

This is a pretty cool lineup. It lacks ladies, but we already have some pretty kickass women in the cast, so I guess they will make it work. It will be cool to see Englund as a scary dude, as this is what he does best. I can’t wait to see and hear more from the upcoming season. Are you getting excited for season 4 of Stranger Things?