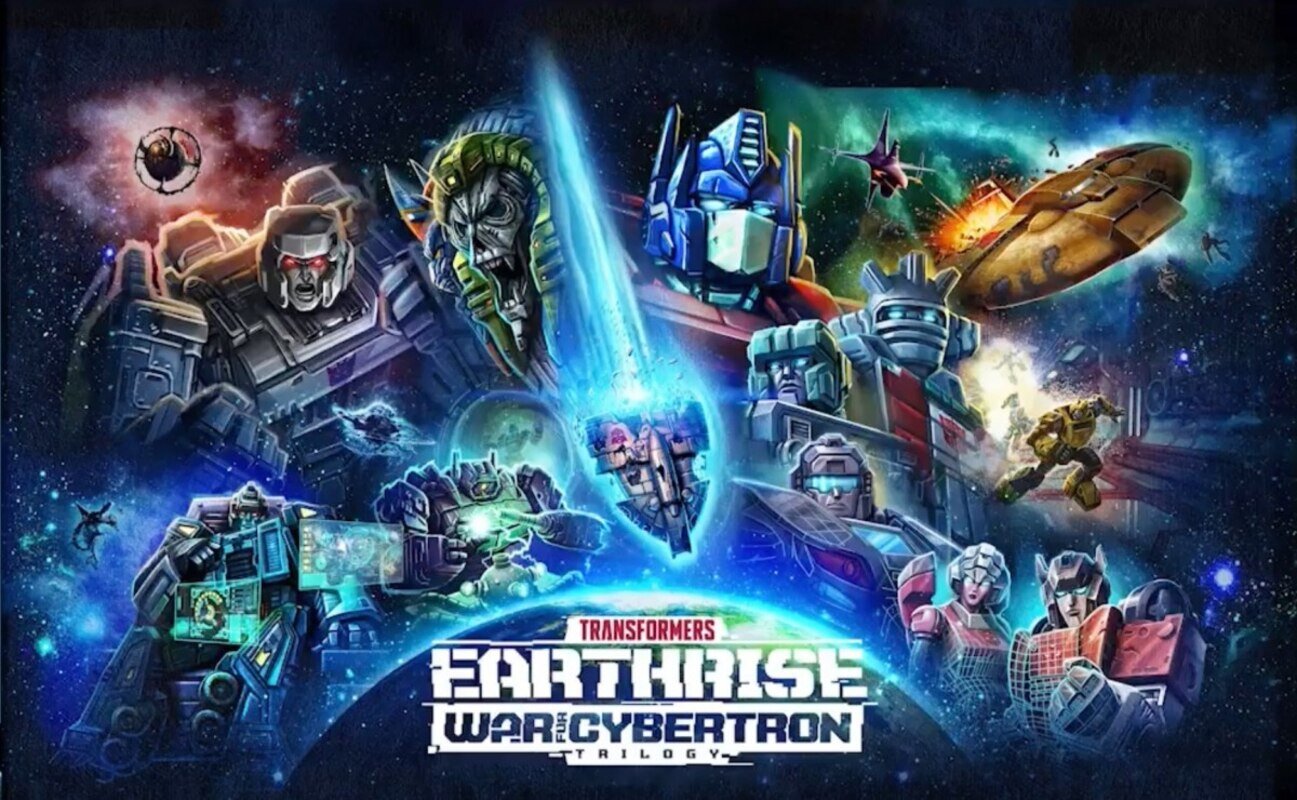 The second part of the Transformers: War For Cybertron series, called Earthrise, has arrived in its robotic glory on Netflix. Rooster Teeth returns to continue animation and production of the project while showing us a slightly different side of a number of characters and universe of Transformers. Even with a change in venue and various character motivations, this season still suffers from a variety of the same issues that plagued the first series.

The biggest issue, and I still don’t understand why it’s like this, is that the show feels like it’s in slow motion. I honestly watched large portions of the show at a faster speed, (thank you, Netflix). Even at that faster speed, it was still extremely easy to hear and comprehend. However, the faster speed still made it maddening to wait for characters to have their conversations and react to things. I don’t understand why every word needs a long thoughtful pause, or why ever gun point has to be certain death until, pausing for dramatic effect and then being cut short by an ally saving them. It feels like the writers only know how to add drama through characters being silent and looking around aimlessly or hopelessly before reacting to something.

As for the story itself, it was nice to get out of Cybertron’s bleak and stale world for a majority of the show, but the poor choices of Optimus Prime still lingered far too long and became the main focus. It’s good that the characters, plot, and Optimus Prime realized the selfish and dumb mistake he made. But it became tiresome very quickly to watch meaningless fighting and slow and repetitive conversations the entire six episodes to just deal with Optimus’s mistake. There were some nice Easter eggs and returning characters from Transformers past, but they really only served as plot devices for Optimus to find some form of redemption. His character was better in this season, actually taking responsibility for the things he did. However, all the other characters except for Megatron felt really hollow and almost unimportant.