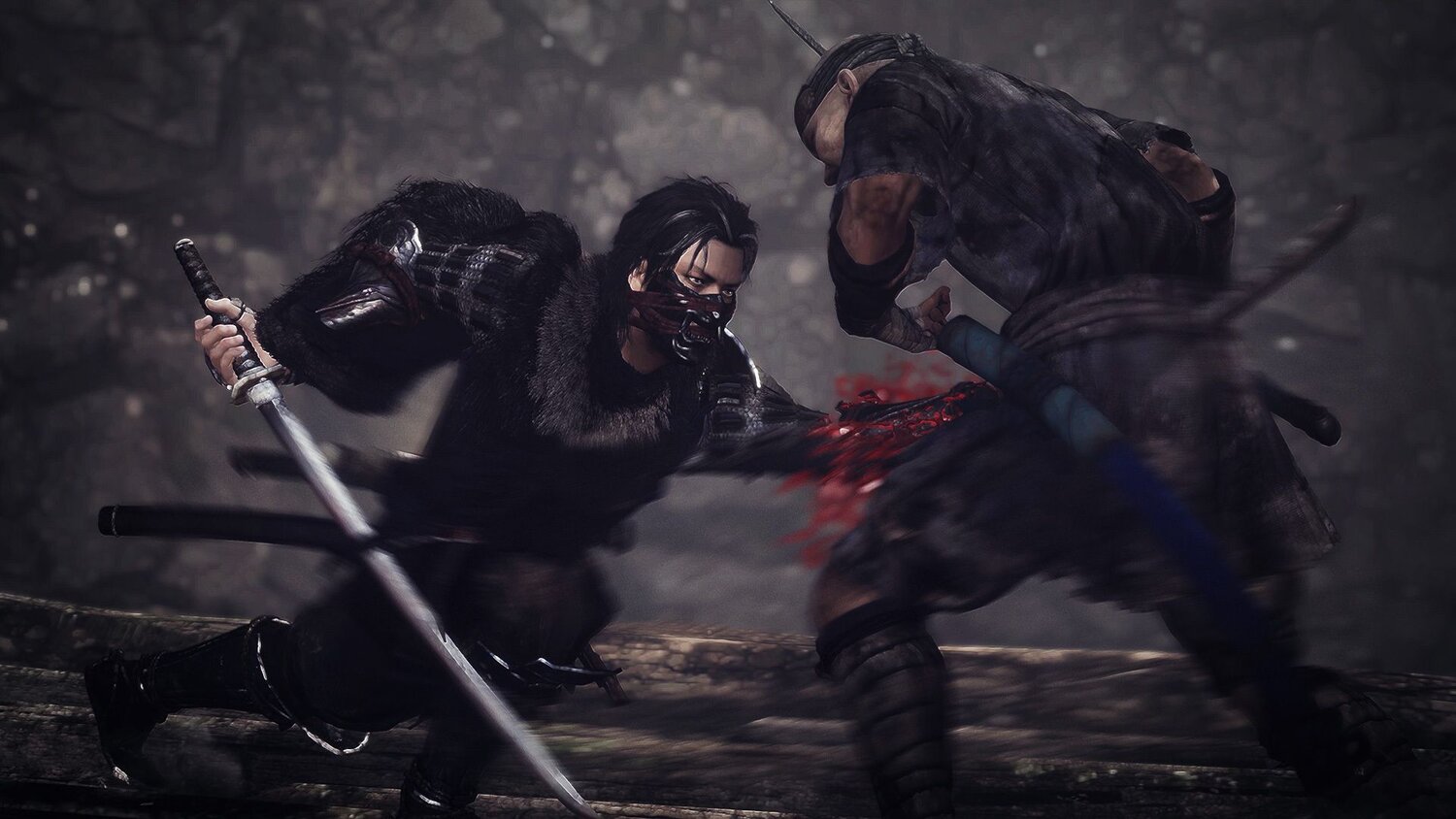 Earlier this month, Koei Tecmo launched Nioh 2 – The Complete Edition on PC via Steam. Koei Tecmo was kind enough to send me a copy of the game to review, and it has definitely been an interesting experience. Nioh 2 – The Complete Edition includes the base game plus the three DLC expansions. There are also some tweaks such as all weapons being available from the very beginning, 4K and ultra widescreen support, and more.

Battle hordes of yokai in this masocore Action RPG. Create your protagonist and embark on an adventure through a myriad of locales across Japan during the Sengoku period. Utilize the new Yokai Shift ability to defeat even the most ferocious yokai and be prepared to brave through Dark Realms created by your enemies.

Here’s my little disclaimer. I am new to the Nioh franchise. Somehow, I did not realize that it was like Dark Souls and Bloodborne. This is the first time I’ve ever played a game like this. I will warn you, this game is freaking hard if you’re not used to games like that. You have to become very precise which is not one of my strengths. This is not inherently a bad thing, and definitely has its place in the world of gaming. I just proved to myself that I’m very bad at these types of games. That being said, I still had fun playing it. Yes, it got very frustrating at times and I needed a lot of help, but I still enjoy my time in the game.

The biggest highlight of Nioh 2 for me is the graphics. This game is absolutely gorgeous. I have nothing bad to say about how this game looks. I love everything about the looks of the game. Even the hair, which in many games looks like straw and just really bad overall because it’s “photorealistic” or whatever, looks so good in this game. It looks like freaking hair! The weapons and faces and people all look amazing as well, not to mention the yokai that you have to murder along the way. From a visual standpoint, I would argue this is a flawless game.

The customization options are also great. You can customize your look, your voice, and even how your yokai form looks. I appreciate that the voice options allow you to find something you like and then modulate the pitch if you so desire. This is a smaller thing that I personally appreciated. I also really liked that you could give your character heterochromia (two different colored eyes). Once again, a small touch that I really love.

The variety of weapons is also very refreshing. The weapons feel and look very different from each other and some are rare to find in games in general, so that was fun. Of course, The Complete Edition comes with DLC packs at the start and that is definitely helpful as it gives you access to stronger weapons and armor from the get go. Once you start the first mission, I would definitely recommend swapping out your gear the first chance you get.

I also appreciate the different stances you can have. You can have a high stance, a mid stance, or a low stance and change between them freely. Each stance affects your combat play and focus. For instance, the high stance is offensive and will increase your attack damage while low stance is more defensive. Learning when to switch things up is definitely something you’ll want to learn.

One thing that I do not appreciate about Nioh 2 is the tutorial section. I wanted to go to the tutorial page to brush up on a couple things, but you have to go through the entire tutorial from the start. I would’ve preferred a menu where I could jump straight to the tutorial about the Burst Counter instead of going through all of the other tutorials before it.

If you like very hard and very punishing games, Nioh 2 is a great choice. It’s pretty, it’s challenging, and it’s been fun even for a noob like me. You definitely need to get the basics down though, especially the Ki charge, to get very far.