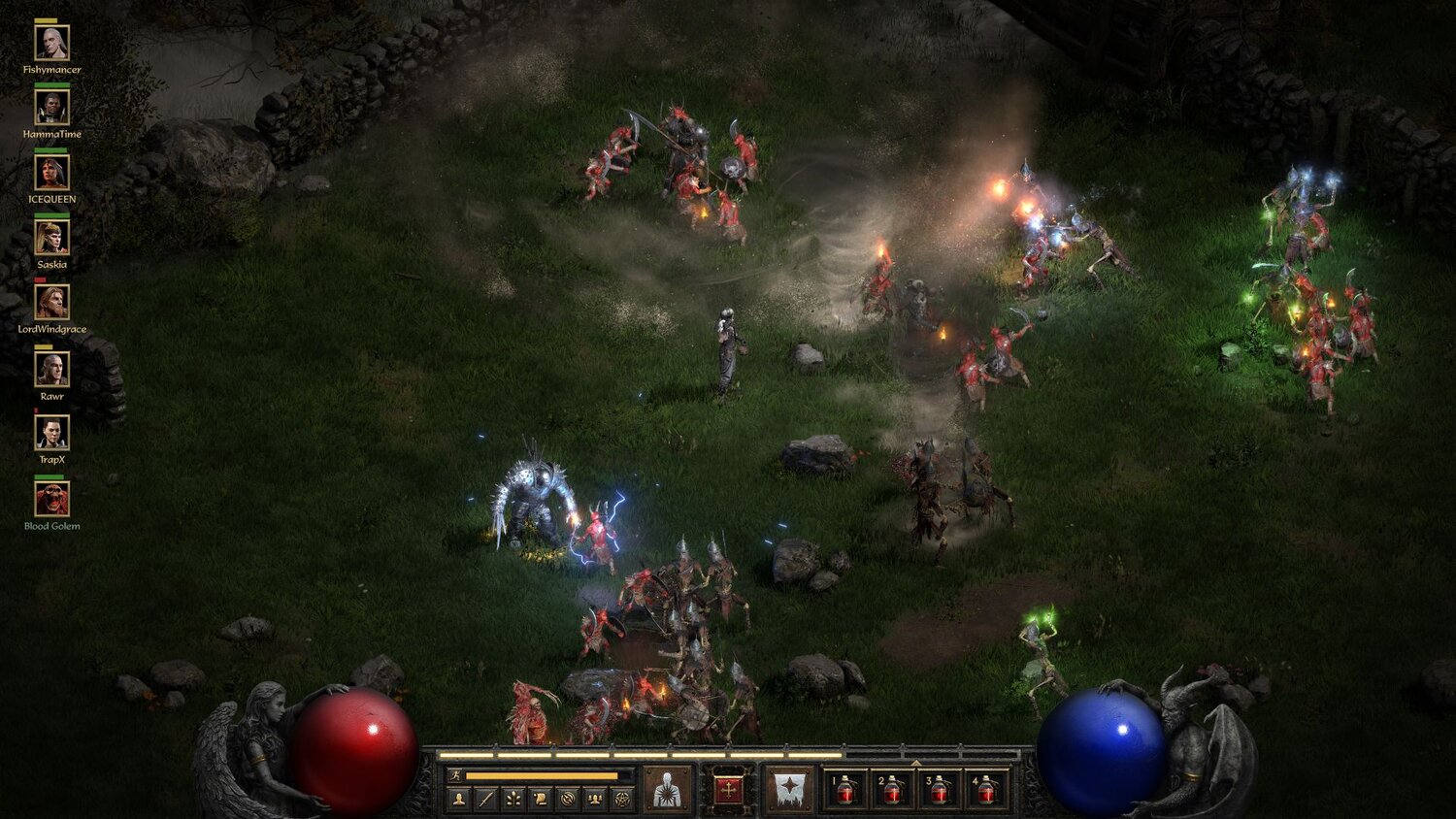 Blizzard got fans excited with the announcement of Diablo II: Resurrected. This weekend, fans will be able to take the game out for a test spin as part of a single-player technical alpha on PC. The Technical Alpha is limited to lucky PC players who have pre-registered on the official website, but I’m excited to hear what people think. During the time period, those invited will get to test out 3 of the 7 classes in the game, Barbarian; Amazon; or Sorceress as they play through the first two Acts of the game’s single-player campaign.

For the Technical Alpha, participants will be able to choose from three of the seven classes and be able to play through the entirety of the first two Acts of the game. Fight as the fierce melee focused Barbarian, the swift and agile Amazon, or the spell slinging Sorceress. Avenge the Rogues as you battle your way to their sacred Monastery and take on the Maiden of Anguish, Andariel before traveling East to the desolate deserts of Lut Gholein for the ultimate showdown with the Lord of Pain himself, Duriel. There will be no level cap, so all participants will be able to power up and upgrade their characters as much as they want until the end of the Technical Alpha.

The Technical Alpha will begin on April 9 at 7 AM Pacific and run through April 12 at 10 AM Pacific. Diablo II: Resurrected will feature 4K graphics, remastered audio in Dolby Surround 7.1, and full 3D physically-based rendering. The full game is set to release in 2021.