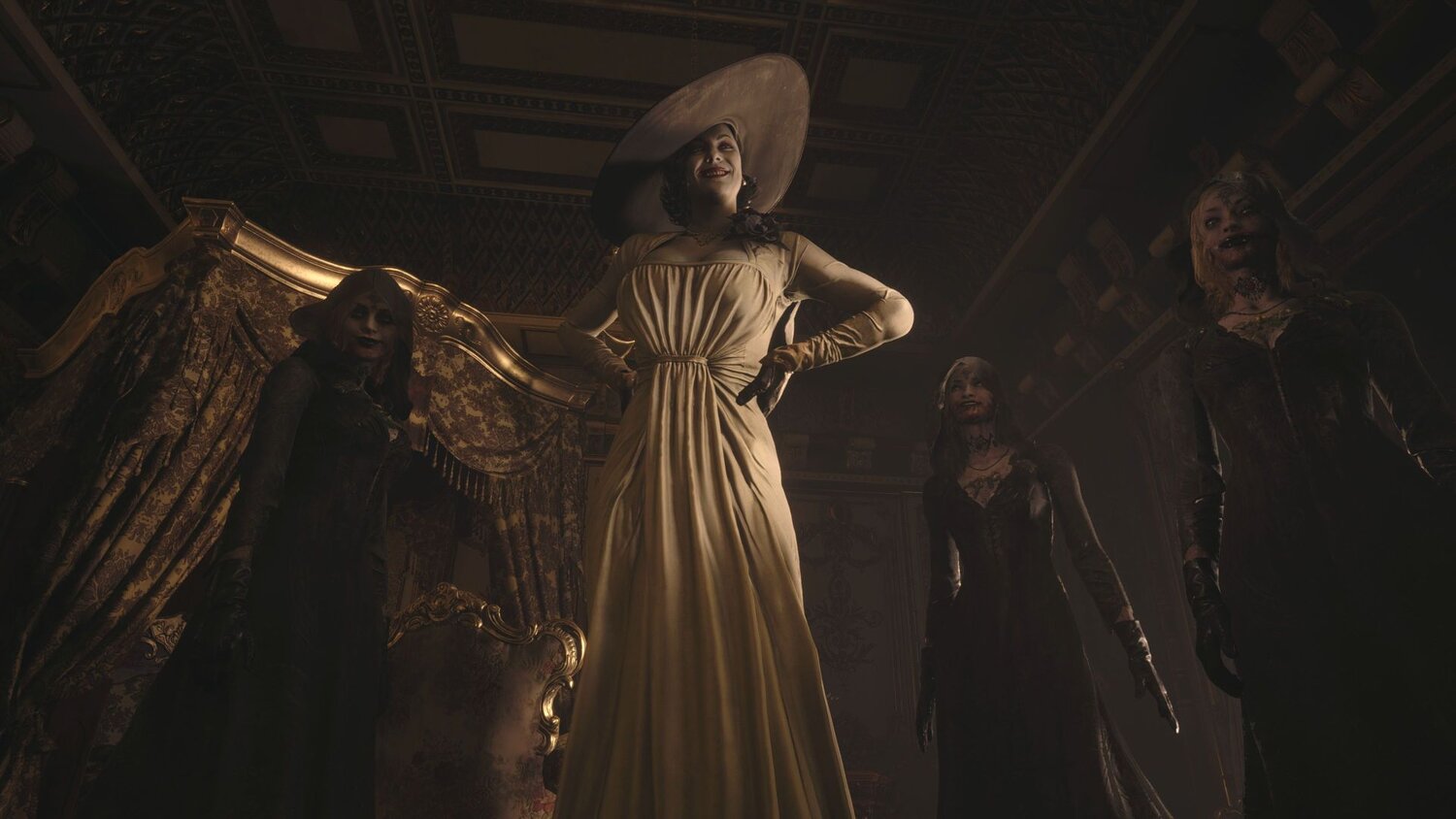 That’s not all the news though. Capcom also took the time to announce new details for Resident Evil Village. If you purchase Resident Evil Village, you’ll get the upcoming multiplayer experience Resident Evil Re:Verse for free. In addition, an open beta for Re:Verse will run from April 7 at 11 PM PDT through April 10 at 10:59 PM PDT for PS4, Steam, and Xbox One players to participate in. If you participated in the closed beta test and still have the game installed, it will be able to update once the open beta is live and run through that. Otherwise, players have to wait until April 5 to pre-load the open beta. You will need a registered Capcom ID to participate. It was also announced that a new Resident Evil Showcase would be happening in April (no date given) to give fans even more of a look into Resident Evil Village and Re:Verse.

Pre-orders are live for Resident Evil Village now and fans will be able to play the game on May 7 on PC (via Steam), PS4, PS5, Xbox One, and Xbox Series X|S. Those who purchase the PS4 and Xbox One versions will be eligible to upgrade to the digital version of the PS5 version and Smart Delivery will take care of things for the Xbox Series X|S.