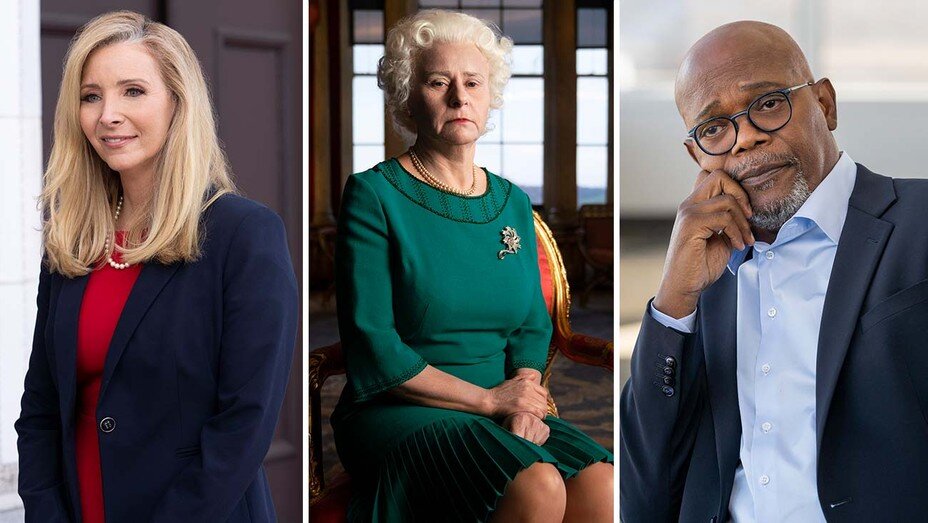 Death To 2020 is a mockumentary film that looks at a variety of the largest events and topics of this last year. It is made by Charlie Brooker and Annabel Jones, the creators of Black Mirror. It is a strong and sometimes limit-pushing comedy that boasts a number of big name actors playing a variety of fictional historians, reporters, and royalty who share their “opinions” on a number of major topics from this past year.

As this is an interesting way to look at the past year, and comedy can sometimes be the best way to deal with some of the serious trauma and difficulties that people had to endure, I found it often to be inconsiderate and only funny or entertaining to those who weren’t severely affected by 2020. For people who lost a loved one to COVID-19, lost housing or financial stability due to the quarantine, lost lives or homes from the fires in Australia or lost equitable treatment in the conversations of Black Lives Matter, this film can be pretty insensitive. Even putting that aside, I found the comedy to be  redundant and cheap, being similar to a number of jokes and conversations that we already heard over the last year.

The overall production value is pretty good. But, it is a simple mockumentary with just a number of actors pretending to be interviewed with a lot of voiceover and clips from various new stations, so not much to produce anyways. The actors were easily the best part, being hilarious and terribly unlikeable at the same time by selling themselves as too self-assured, too selfish, too angry, or too ignorant. However, without any of the characters likeable or reasonable except for Samson Kayo’s and Samuel L. Jackson’s characters being at least a little bit relatable or actually understanding, it just felt the filmmakers were making fun of everyone without taking seriously any of the stances or problems (even from a heavy satirical sense). It’s fine to have characters be extremely unlikable, but without any other characters being likable, it just creates this terribly negative/cynical experience and viewpoint of the world. Even if it is satirical, it just feels unbalanced.