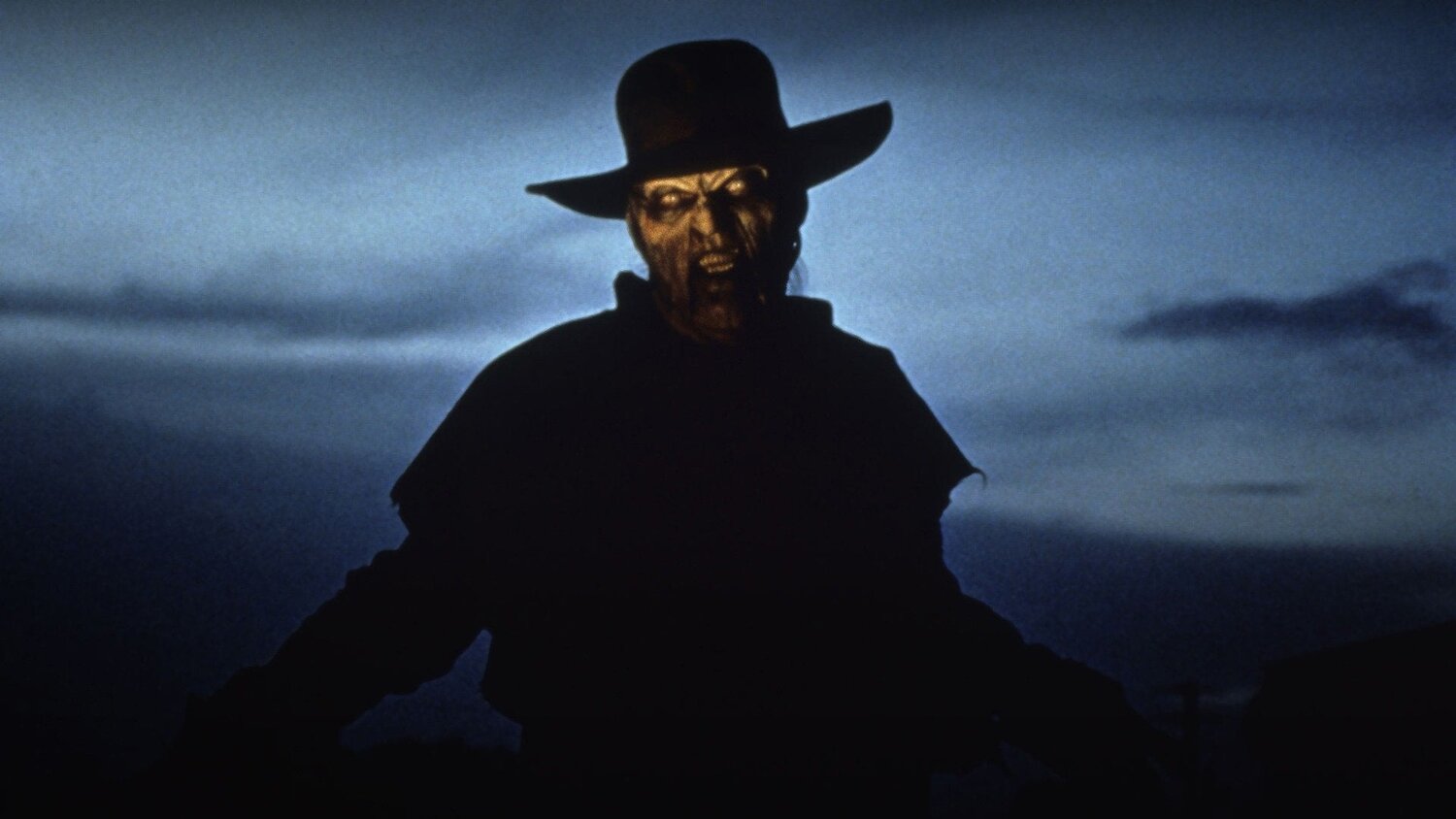 There a fourth installment of the Jeeper Creepers franchise coming titled Jeepers Creepers: Reborn. This next chapter of the series was directed by Timo Vuorensola (Iron Sky) and the script was written by Sean Michael Argo (Iconoclast). It’s explained that this next film is the first in a new trilogy of films that have been planned.

The project was picked up by Screen Media and they plan to release it in the fall of 2021. Here’s the synopsis for the film that was released:

The film unfolds as the Horror Hound festival holds its first ever event in Louisiana, where it attracts hundreds of geeks, freaks and die-hard horror fans from far and wide. Among them is fanboy Chase and his girlfriend Laine, who is forced to come along for the ride. But as the event approaches, Laine begins to experience unexplained premonitions and disturbing visions associated with the town’s past, and in particular, local legend/urban myth The Creeper. As the festival arrives and the blood-soaked entertainment builds to a frenzy, Laine believes that something unearthly has been summoned…and that she is at the center of it.

That sounds like a great concept that is a fun and different way to continue the franchise. Screen Media said in a statement:

“As excited as we are, we know that fans will be even more thrilled (and chilled) to return to the world of the Creeper, now with a much scarier vision from director Timo Vuorensola, who is the perfect fit to restart this franchise.”

The original writer and director of the franchise, Victor Ronald Salva, is not involved with this project in any way, which is definitely for the best. The movie is being produced by Jake Seal (Quantum of Solace) of Orwo Studios & Black Hangar Studios and Michael Ohoven (The Devil’s Rejects) of Infinity Films.

Jeepers Creepers: Reborn was shot at Orwo Studios & Black Hangar Studios and on location in Jackson, LA., in December and January. It is currently in post-production.